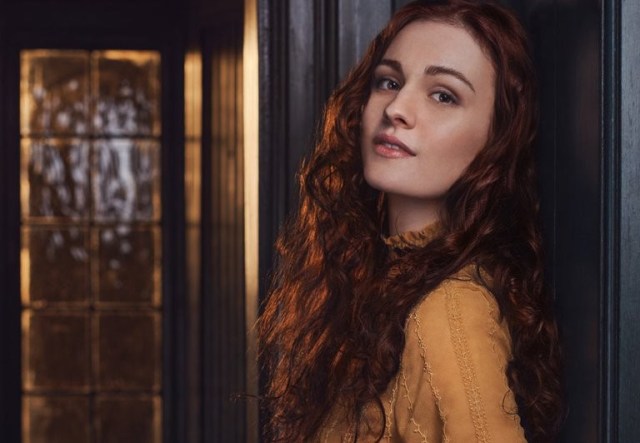 We have our Brianna! It was announced earlier this week that Sophie Skelton has been cast as the daughter of Jamie and Claire (gasp!). Those who have read the books know exactly where she comes in to the story–and all I can tell you is that it’s sooner than you might think. She joins actor Richard Rankin, who was cast as Roger Wakefield (a role with important connections to Brianna) at the end of last year. (via The Hollywood Reporter)

How would Indiana Jones have taken on Kylo Ren? This video sums it up pretty well. (via Neatorama)