Things We Saw Today: The What We Do in the Shadows Sequel Has the World’s Best Title 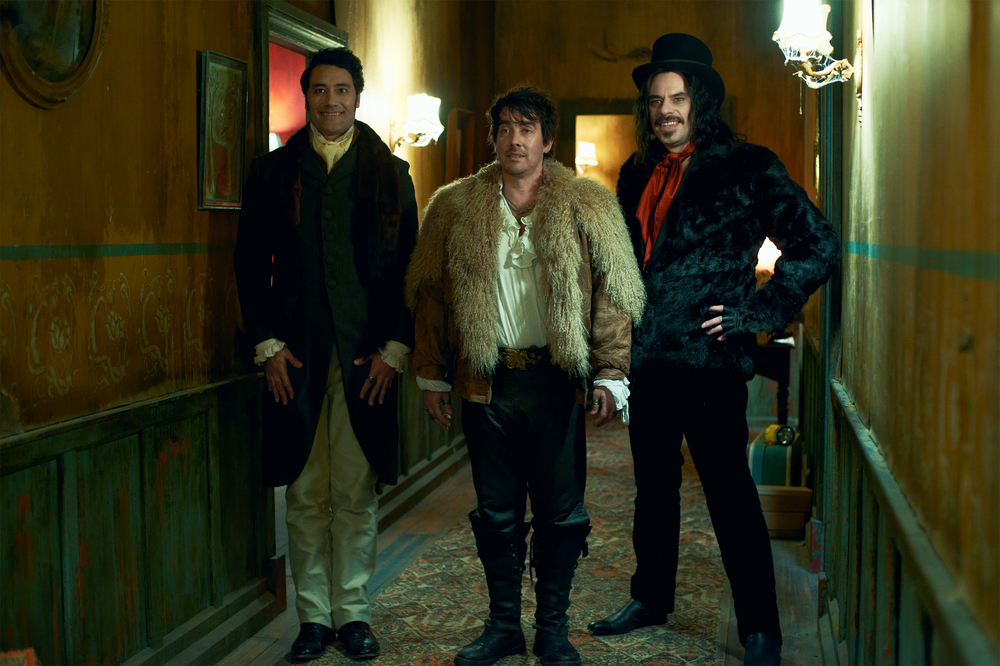 We’re very lucky people! (And by “we,” I mean the human race.) Not only are we getting a sequel to 2014’s beautiful vampire roommate mockumentary What We Do in the Shadows, but the sequel also has a very promising name: We’re Wolves. Obviously, that title suggests that the sequel will focus on the first film’s pack of civic-minded Werewolves (NOT SWEAR WOLVES!). Bless. (via io9)

Well, that is such as I have seen today. What about you, gang?