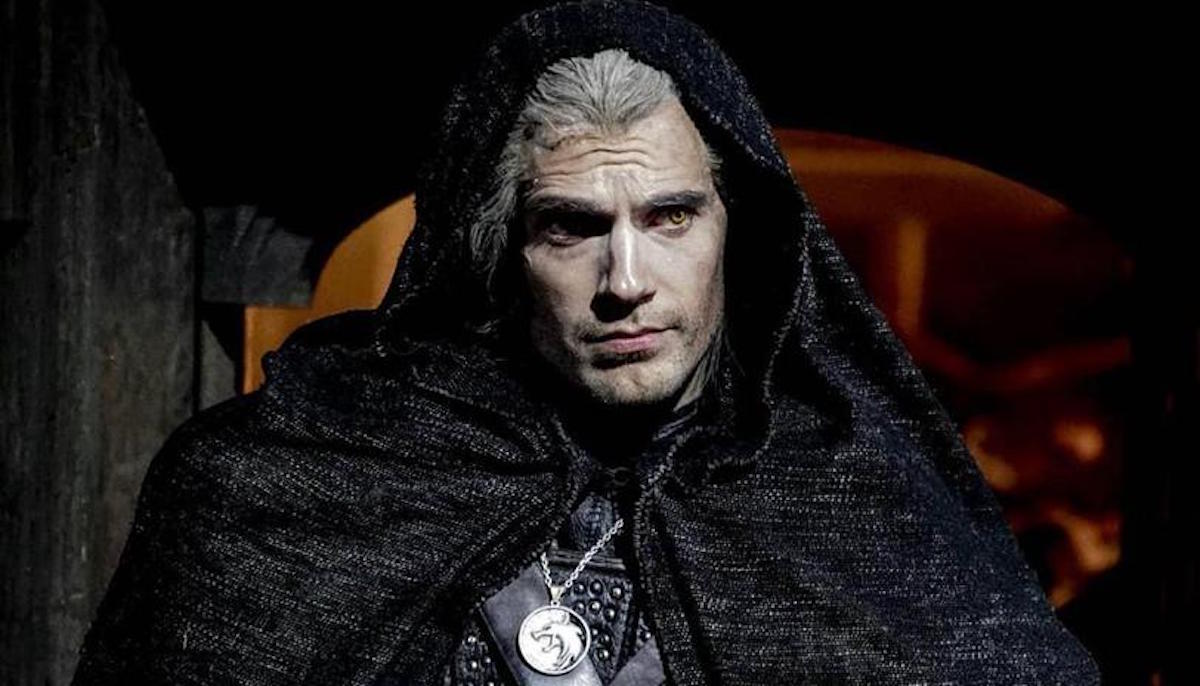 The Witcher was a massive success, and while production was stalled because of COVID-19, that doesn’t mean that work isn’t still being done. Showrunner Lauren Schmidt Hissrich shared some information about season 2 of The Witcher with The Wrap, discussing what would be different going into this new season. For those that hated them, multiple timelines are now gone.

“Obviously, it was one of the most controversial parts of Season 1 and I didn’t expect it to be as controversial as it was. But it’s something I still stand behind, in terms of storytelling,” Hissrich admitted. She explains in the video interview that the “goal was to get to know each of these characters individually,” and having separate timelines helped to facilitate that.

Now, I may be in the minority, but I personally found the timelines to be fun. The storytelling device kept me engaged, and it helped me understand Geralt and Yennifer’s lifespans—that so much time is passing around them, but they stagnate. It gives weight to their connection, but also the melancholy they both share about life. Having power seems great at first, until you realize it doesn’t truly fulfill your world.

It worked for me, but Hissrich says that now that everyone is aligned, there is no reason for it:

What’s great though is they have intersected now. So what we’ll see in Season 2 is that all of our characters are existing on the same timeline. What that allows us to do storywise though is to play with time in slightly different ways. We get to do flashbacks, we get to do flash-forwards, we get to actually integrate time in a completely different way that we weren’t able to do in Season 1. Because, if you can imagine, if we were in three different timelines (in Season 1) and then flashed forward or flashed back, we would have been in four or five or six timelines — even I know that’s too much. So I think it will be a lot easier for the audience follow and understand, especially a new audience coming in. But there are still going to be some fun challenges with time.

Another thing we have to look forward to are new witchers for Geralt to say “fuck” at, but I am also excited about this potential new world of witchers.

“Really, in Season 1, we got to know Geralt and he’s our prime example of a witcher,” Hissrich said. “And then there is one other witcher, Remus, who we meet in Episode 103, who quickly dies (laughs). So it was, for us really, about getting Geralt back to his roots and sort of learning where he came from and what his story is and what his sense of family is.”

I can’t wait to have The Witcher back on my screen and to learn more about Geralt. I know a lot of jokes are made about Henry Cavill’s grunt acting, but it worked, and I found his interpretation of the character to be rewarding. I would love to find out more about where he’s from and his journey to becoming a witcher.

What are you looking forward to seeing in season 2?