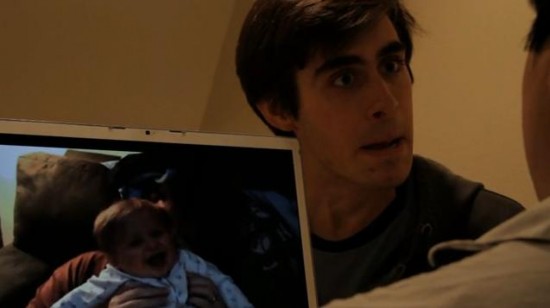 If you haven’t seen the trailer for The Social Network, the film based on the controversies of the founding of Facebook, it’s worth a watch. It’s overly dark and sensationalized, and it turned me off from seeing the movie, personally, but it’s full of exploitable quotes and dramatic moments, not to mention an amazing Radiohead cover.

Well, now there’s a trailer for the (fake) equivalent film, but this time it’s about the founding of YouTube! And it does a good job of pointing out exactly why I’m turned off by the Social Network trailer, as well as being generally funny. The trailer for The Video Website can be watched below. And if you like it, subscribe. But remember, “you don’t get to 500 million subscribers without making a highly fictionalized movie.”

(Via I Watch Stuff)