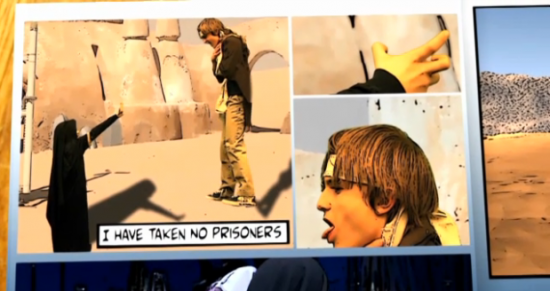 Last week was Star Wars Celebration V, and even aside from great costume pics, and great announcements, we’re still getting exciting stuff from it.  George Lucas, for example, announced his pick for the 2010 Fan Movie contest.  We’ve posted it below.

If you click through to the Atom channel right here, you can take a look at the other finalists, including our favorite NO FAT JEDI.

(via Geeks Are Sexy.)