The TSA’s New Searches Are So Creepily Invasive, They Expect Sexual Assault Claims

How is this okay? 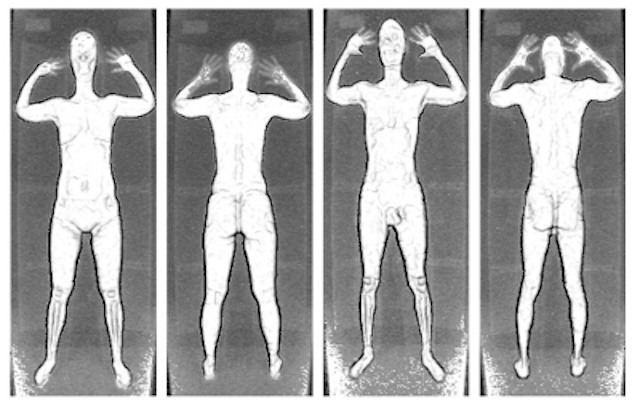 New TSA rules will allow airport screeners to get horrifyingly close to your person. The permitted touching is so egregious that the TSA is warning its officers and local cops to expect sexual assault claims. Um, what?

Since 9/11, we’ve been subject to an ever-expanding security theater at the hands of the TSA. While no one would disagree with some screening for safety’s sake, our current plodding march of removing shoes and throwing away outside coffees hasn’t proven to be inane enough for the TSA. (Does anyone remember that the 2001 shoe bomber plot that led to shoe and liquid bans never even came to fruition? Anyone? Bueller?)

As Cory Doctorow on BoingBoing points out, the new rules are going to a level of Really Bad Touching, and I can’t believe this is a thing that the TSA has approved (except I can, because it’s the TSA):

Under new TSA rules, screeners will be able to lovingly cup and fondle your genitals and “sensitive areas” during a secondary search…TSA outposts have been told to notify local cops to expect accusations of sexual assault.

There is no world where this is okay. The new rules apply to “secondary searches,” which result when you opt out of using the body scanner—or sometimes just because. I’ve watched TSA agents pull people aside for secondary searches for no apparent reason; maybe they thought the person looked suspicious; maybe the agent was bored or feeling particularly vindictive. I’ve received them at complete random. Whatever their new guidelines demand, there’s no conceivable justification why an already uncomfortable, invasive procedure needs to be stepped up in severity.

When you’re preempting your own policies with warnings that they could be construed as sexual assault, it’s time to take a big ol’ step back.

(via BoingBoing, image via WikiMedia Commons)