The Trailer for Wonder Woman 1984 is Here!

It’s here! It’s here! The first official trailer for one of (if not the) most anticipated movies of 2020: Wonder Woman 1984. And it’s…amazing.

The trailer was premiered to an insanely excited live crowd at CCXP in Brazil, with Patty Jenkins and Gal Gadot on hand to give the Brazillian fans the first look, while the rest of the world (around 50,000 people) watched on the global livestream. The atmosphere was electric as thousands of fans in a space that looks like it rivals Hall H were bathed in neon light before the premiere.

Patty Jenkins was the first to show up and greet the ecstatic crowd and let us know a bit about the film. Jenkins shared that while the first film was about Dian’s origins, in this film we see  Wonder Woman “get unleashed on the modern world where she takes on some of her greatest foes.”

She also talked about how the film will get in touch with the 80s spirit. “We set out to make a grand epic experience as the did in the 80s” Jenkins shared, including real wirework and more real locations. Jenkins also shared some amazing new poster of… 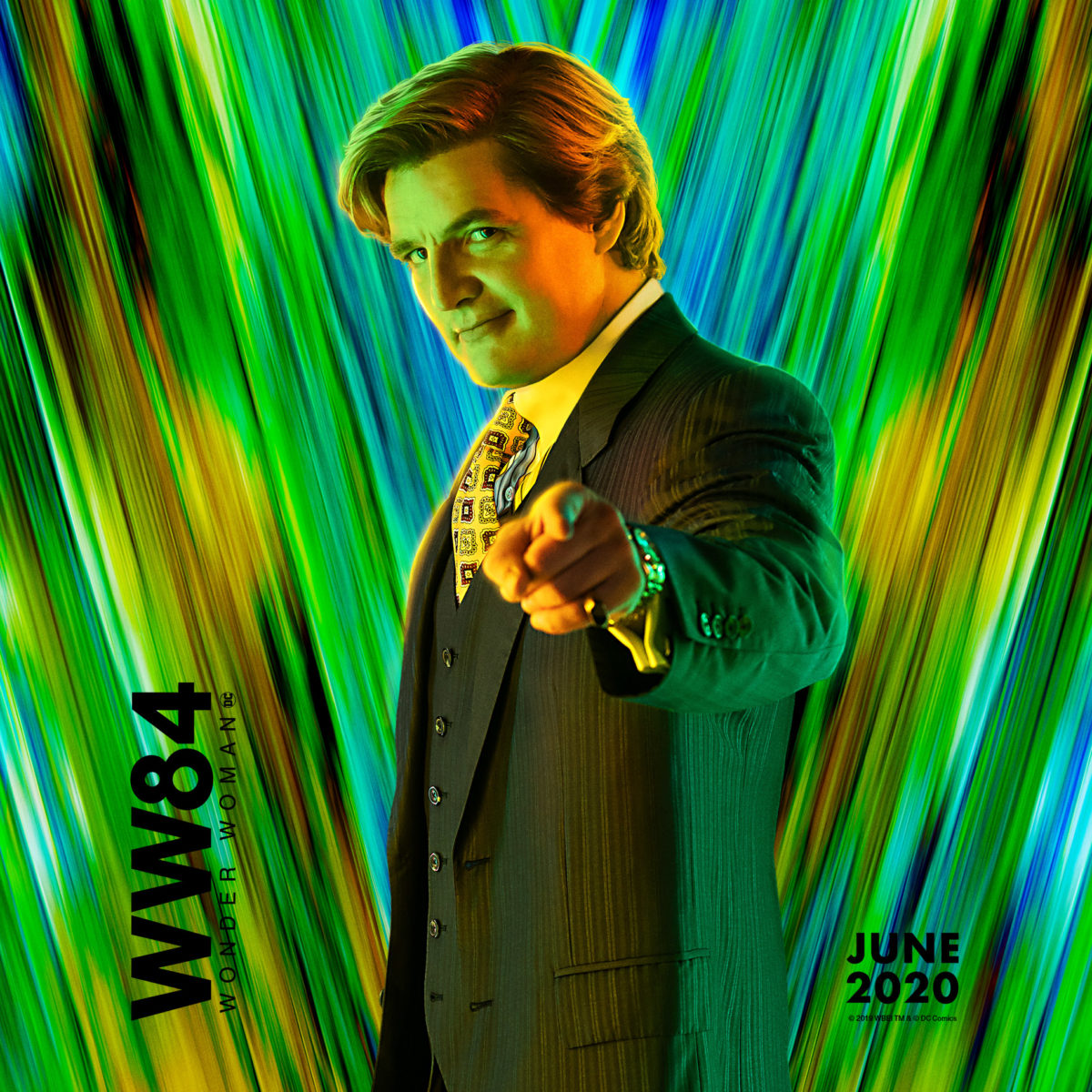 Jenkins also told us who Pedro Pascal’s Maxwell Lord is: an infomercial king who’s selling the world a dream, and Gadot shared Diana has never met anyone like him. 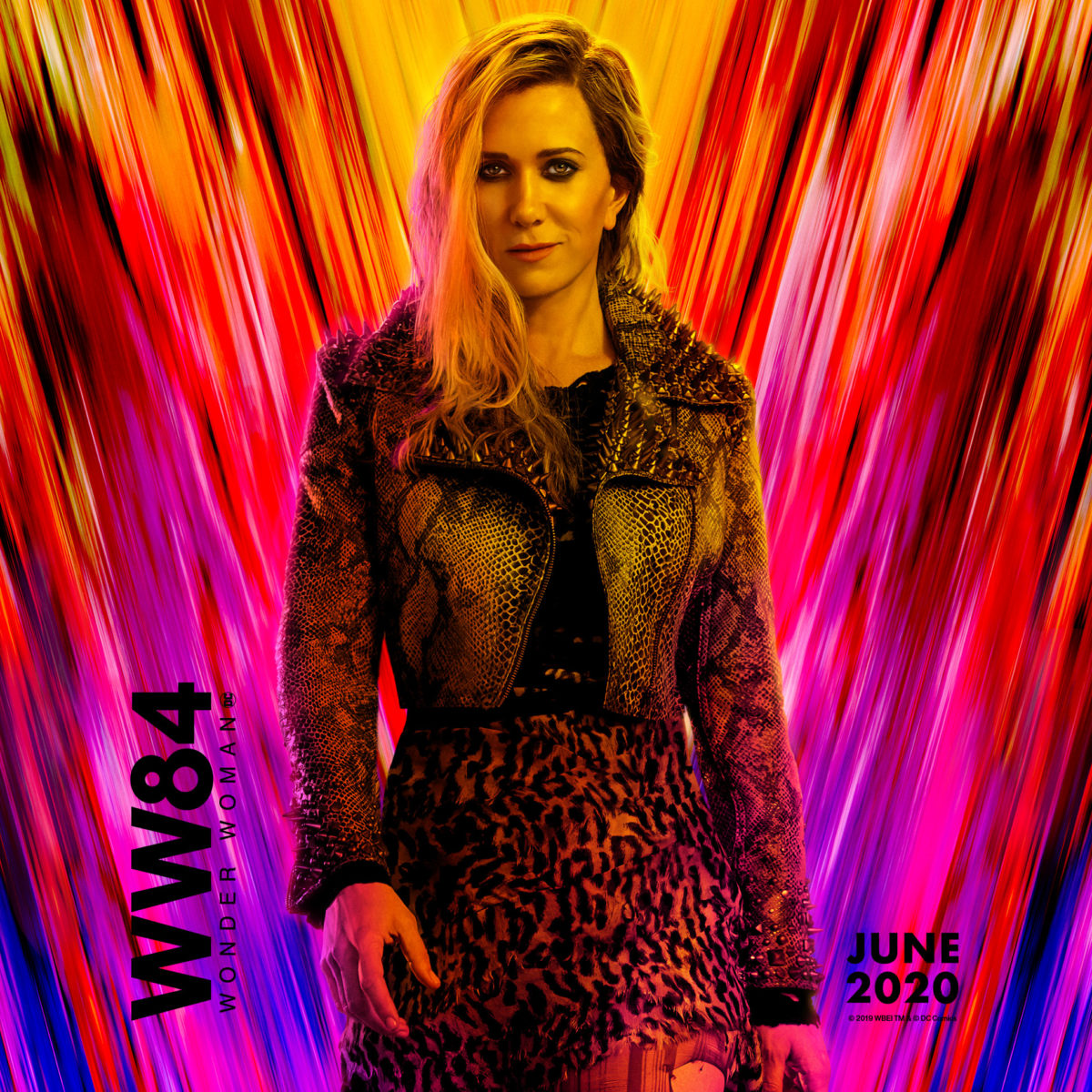 Jenkins praised Kristen Wiig as Brabara, whose look will have some CGI help.

And of course: Steve Trevor…IN A FANNY PACK. 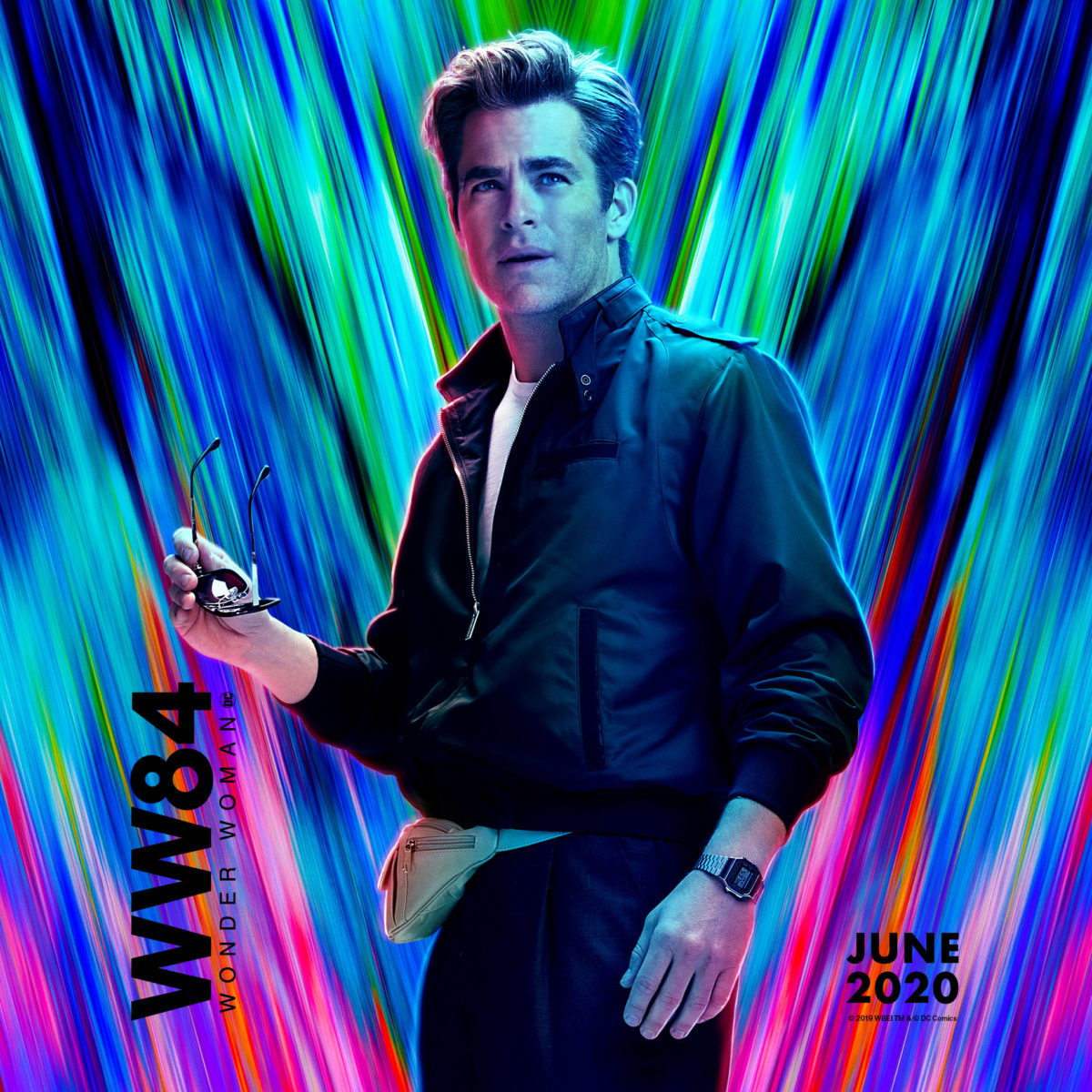 Jenkins shared that the story of Wonder Woman 1984, “Couldn’t have been told without Chris Pine as Steve Trevor.” Jenkins promised his return isn’t a gimmick. But we know from the trailer it is really Steve and he’s a man out of time. 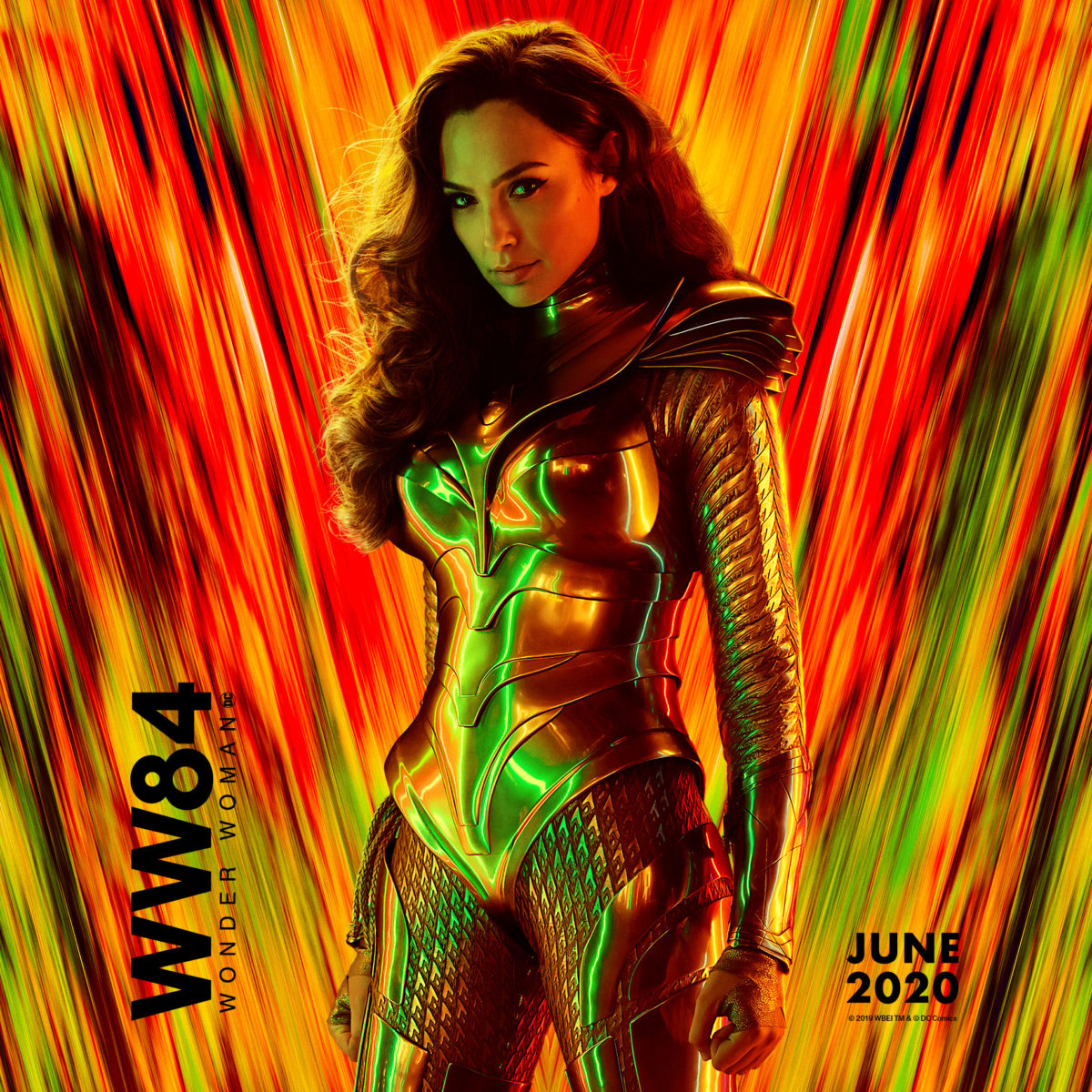 Gal Gadot appeared before the screaming fans with an army of Wonder Woman cosplayer and shared that Diana is “quite lonely” at the start of the film, before “something crazy” happens. She also laughed to tell the audience that the new gold costume looks great but isn’t very comfortable.

The trailer showcased favorites old (Steve?!) and new (Cheetah!) and the retro-fabulous eighties setting (that blazer! the shoulder pads!) and of course, Diana being a badass goddess and literally riding lightning. We also got a bit of the idea of the plot: Diana fighting sinister forces with Steve suddenly back by her side.

We got this trailer on top of the rumors that we may be getting a full spin-off about the Amazons so our excitement is at peak already. We’ll have a full, shot-by-shot breakdown of the trailer tomorrow, but for now, let’s just bask in the Wonder.