The TikTok Rataouille Musical Is Getting a Real Performance! | The Mary Sue

The TikTok Rataouille Musical Is Getting a Real Performance and Benefiting the Actor’s Fund? 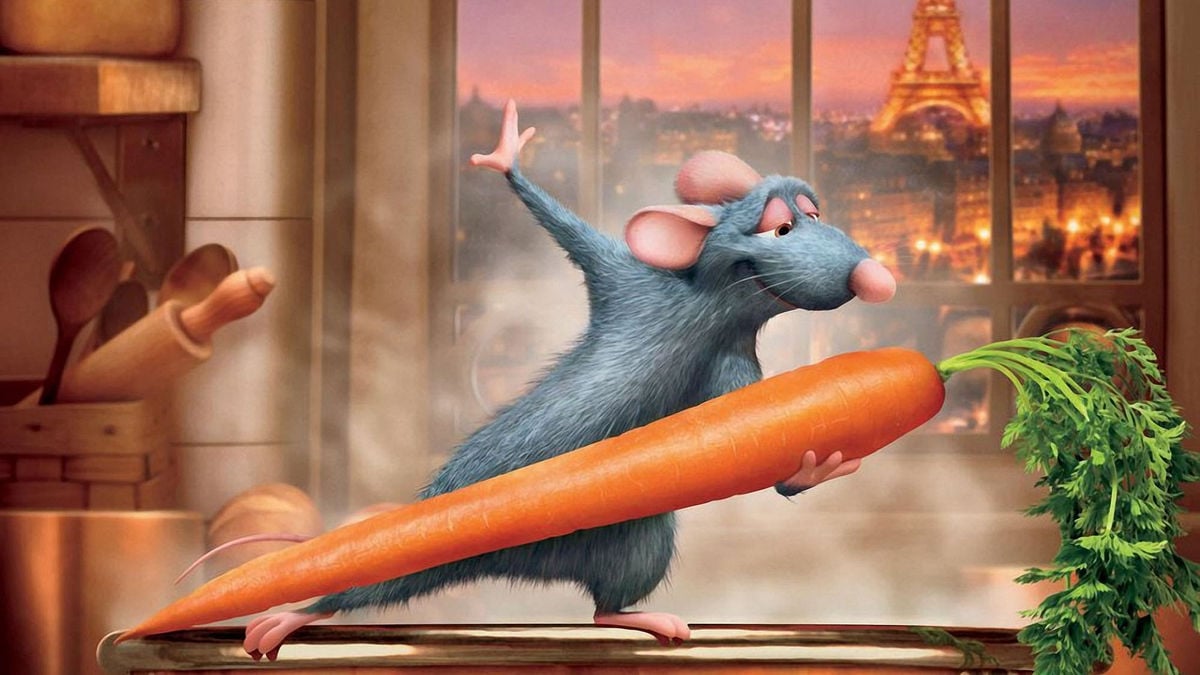 It turns out that TikTokers, when they are not busy hexing the moon or trolling the president, can get up to all sorts of creativity. So creative, in fact, that they managed to create a collaborative, viral musical based on the 2007 Pixar classic Ratatouille. And now this crowdsourced musical is getting an actual performance to support a great cause.

Let’s rewind a bit here, because if you’re like me the words “Crowdsourced TikTok Ratatouille musical” might melt your brain just a bit. So according to the wonderful folks over at KnowYourMeme.Com, Ratatouille: The TikTok Musical got its start with a single video on October 19th thanks to TikTok user @danieljmertzlufft. He imagined the end of the show, and the video quickly amassed over a million views. It was however based on the “Ode to Remy” which was a meme that had likely been going around before.

And suddenly … it was on. A call went out for everyone to get on board for a Ratatouille musical!

Suddenly people were writing more songs! Costumes and puppets and sets and make up filled the #ratatouillethemusical hashtag on TikTok. And it was … amazing????

Really, this is just a few of the incredible Ratatouille musical TikToks. The “Remy the Ratatouille” meme became so popular that even Disney and Pixar started to notice and they seemed incredibly cool with it!

And now … it’s going to be a real thing! Yes. Seaview, the production company behind Slave Play and more is producing a streaming performance version, according to Broadway World: The event will stream on Jan. 1, 2021, and yes, it will be a ticketed event produced in association with TikTok and TodayTix Presents.

“It has been magical to watch the TikTok community create and embrace the #RatatouilleMusical,” said Lizzy Hale, senior manager of content at TikTok US. “From @e_jaccs’ original ‘Ode to Remy’ to @shoeboxmusicals’ set designs, seeing the endless creativity of the platform and the wider community rallying around it has inspired and driven a new forum for theater lovers to express themselves, participate, and enjoy the show.”

And the best part of this? It’s going to benefit The Actor’s Fund, which is something broadway performers hard hit by the pandemic sorely need. Even Remy’s original voice, Patton Oswalt, is excited for it!

OH MY GOD IT’S HAPPENING. What an amazing way to start out 2021! And the proceeds benefit @TheActorsFund!!!! You gonna be there?!? I will! #ratatouillethemusical https://t.co/a0h7dMq16A

Yes, even for Remy, The Ratatouille Musical is the rat of all our dreams! And we can’t wait to see how the heck they actually make this happen!