The Ripper Points Out Just How Much Blame We Put on Women, Even in Serial Killer Documentaries 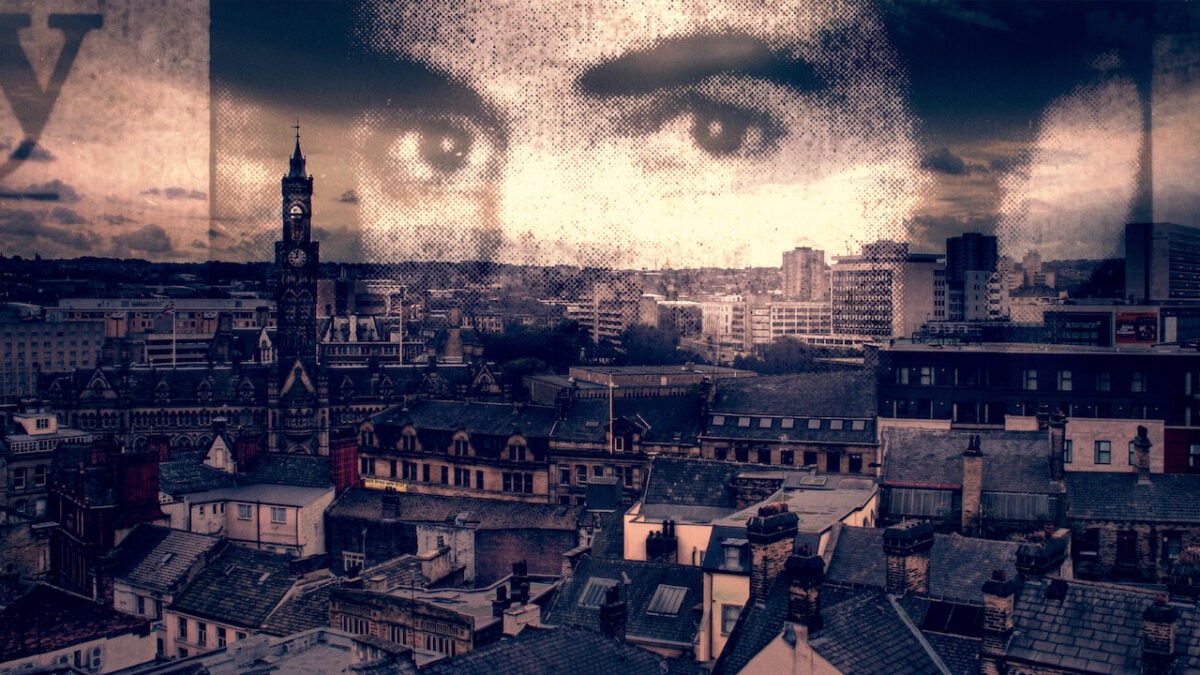 The Ripper is a perfect documentary series for that person who loves to dive headfirst into the world of serial killer documentaries. Personally, I think that I enjoy them—until I have to sleep with the light on because I’m terrified that H.H. Holmes is going to come and get me. But what The Ripper does, whether it be unintentionally or just by simply stating facts, is highlight the history of hatred and victim-blaming of sex workers through brutal murders in England.

Being a fan of serial killer documentaries and series means that, more often than not, you’re being told the story through a male gaze. It’s not necessarily a requirement for the genre, but it IS what we’re usually given because most everyone involved in these cases (with the exception of the victims) is male.

Throughout history, we’ve learned about Jack the Ripper through the lens that he was a man who killed sex workers in the 1800s. So, when another Ripper-like murderer (eventually known as Peter Sutcliffe) appeared in 1970s Yorkshire, police compared the two because the women being killed by the new Ripper were sex workers, as well—a comparison that ultimately hindered progress on the case. What The Ripper does very clearly, by episode three, is explore the idea that women are very rarely at the top of this narrative. These stories of murderers targeting women (specifically sex workers) are often told from the perspective of the male police officers or the male lawyers tackling the case, reducing and victim-blaming the women.

More often than not, the killing of a woman by a stranger is something that those in charge feel the need to justify with victim blaming—”Well, she shouldn’t have been outside” or “Why was she alone?”—instead of targeting the kind of situation makes a man feel entitled to that kind of power over someone else. Sutcliffe, after he was captured, claimed that the voice of God told him to kill prostitutes. And somehow, blame is still, to this day, often put on the women who were harmed or murdered and their status as sex workers, and not Sutcliffe’s, and I do appreciate The Ripper for starting to point this out through our society and even how we approach these stories in our documentaries.

Overall, though, The Ripper isn’t the best at keeping the attention of the audience. The first two episodes drag on, just explaining the cases, and all the good it does, in explaining that how we approach these stories and cases needs to change, gets a bit lost in the fact that the series does feel boring. By episode 3, it was exciting to see the switch, but it did take a bit of a trek to get there.

But what I love about The Ripper, I love A LOT. I love that it points out the problem with these cases. I love that it explored the difference between how men approached a female victim and her story versus how women look at this situation. I just wish that it didn’t feel like it was dragging at some points.