Or better yet, Twitter is yelling about the piano 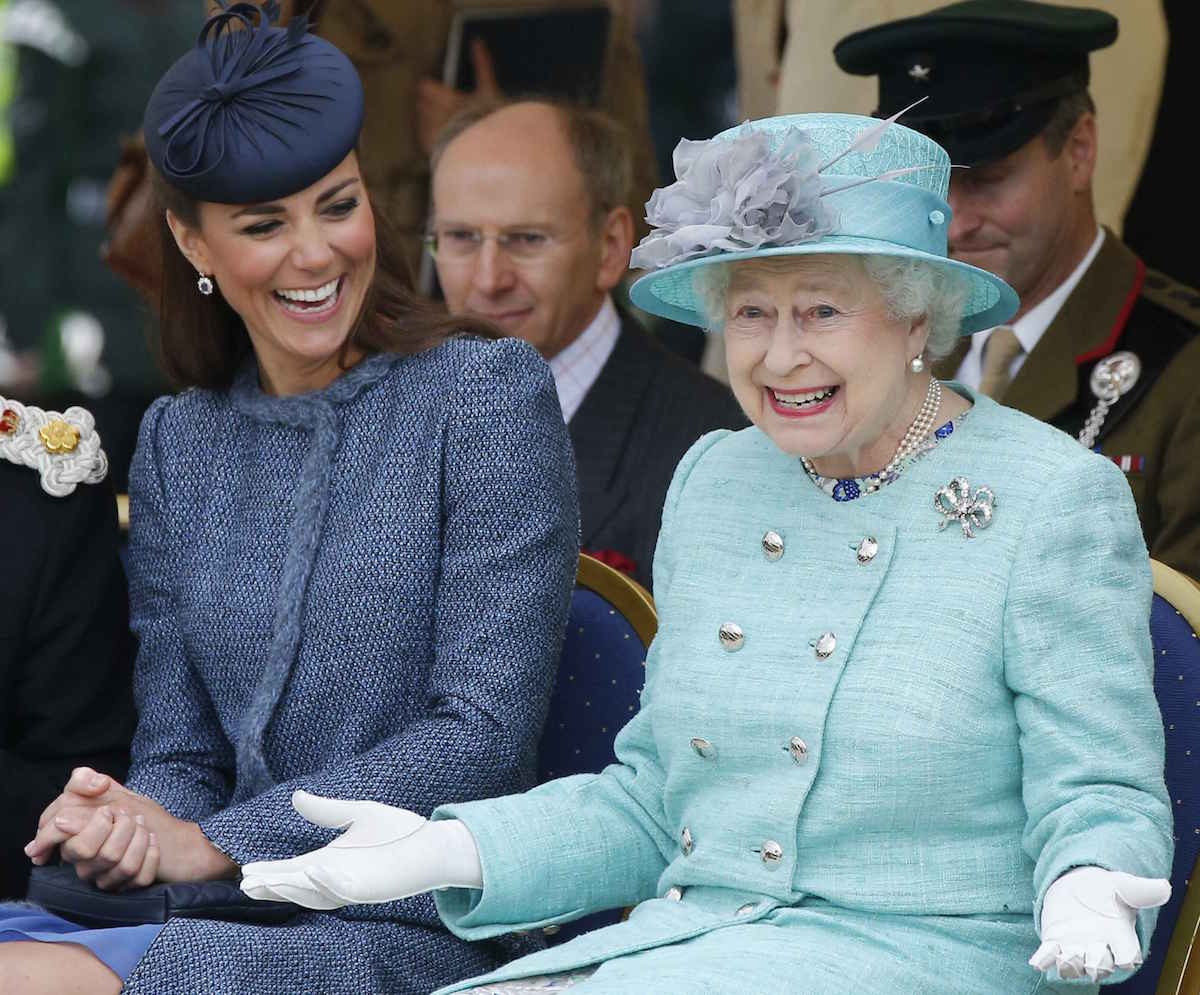 Every Christmas, the United Kingdom’s reigning monarch, Queen Elizabeth II, gives an address to get us into the spirit. The problem this year is that she sat in front of a golden piano, covered in jewels, and talked about the hardships that people went through. So, you know, grossly bad optics.

It isn’t that we’re unaware of the monarchy and their wealth. We get it. But the fact that the Queen is talking about poverty and the struggles people have faced while sitting in her very warm enormous palace with a golden piano? Someone wasn’t thinking this set up through.

Of course, the internet began to question the Queen when she began her Christmas speech, the golden piano almost taunting us all as she spoke.

Queen’s speech in front of lavish gold piano blasted for being ‘out of touch’ https://t.co/2OSNrDU0ZP pic.twitter.com/FRIfttNxeZ

The bright side here? There were some wonderful takes.

(sees critical takes on the Queen’s gold piano) FIGHT THE REAL ENEMY (shaves head, tears up photo of Theresa May)

Because, you know, sitting in a room of gold while reflecting on the downtrodden isn’t the best look. On anyone. We’d hate it with Trump, and Elizabeth II doesn’t get a free pass even if her family is friendly with the Obamas.

I hate when people flex, now everyone knows what room your gold piano is, you’re going to get robbed, Liz pic.twitter.com/EjGNEO93Xv

There were a few pro-piano dissenters.

look personally I love the Queen’s gold piano, is she supposed to stage a fake room for her Christmas address with IKEA furniture in it? she’s the Queen

Either way, the piano emerged as the star of the Queen’s Christmas message. When does The Golden Piano children’s book come out to soften this misstep with some charming monarchist propaganda?

“please hide the gold piano and go fetch a second, black piano so the people see I feel their pain”

Whoever set up the speech clearly didn’t care—and most likely did not consider—that it was sending a mixed message. Yes, we know that the monarchy has a great deal of money, but that doesn’t mean the Queen should be giving her Christmas address sitting in a room with a wildly expensive piano that was given to Queen Victoria in 1856.

Or maybe it was just a cry for someone to finally get her that piano bench she desperately needs?

These are the kind of details that once would have passed with a private shake of the head in the comfort of your own home that the Internet now amplifies and turns into news. I do wonder how the scene would be staged if they could give it another go today post-Pianogate. One thing remains clear: The queen and the monarchy are filthy rich and many, many people are struggling. Once we might have gazed on the piano with admiration as a symbol of power and riches, but in our current environment it feels obscene.

Did we need to see Elizabeth’s classic golden piano? No. Will we ever see it again in such a context? Doubtful. But if the lesson learned here is that there’s a step over the line of ostentatious even for the royal family, that’s an interesting sign that times and attitudes are changing.