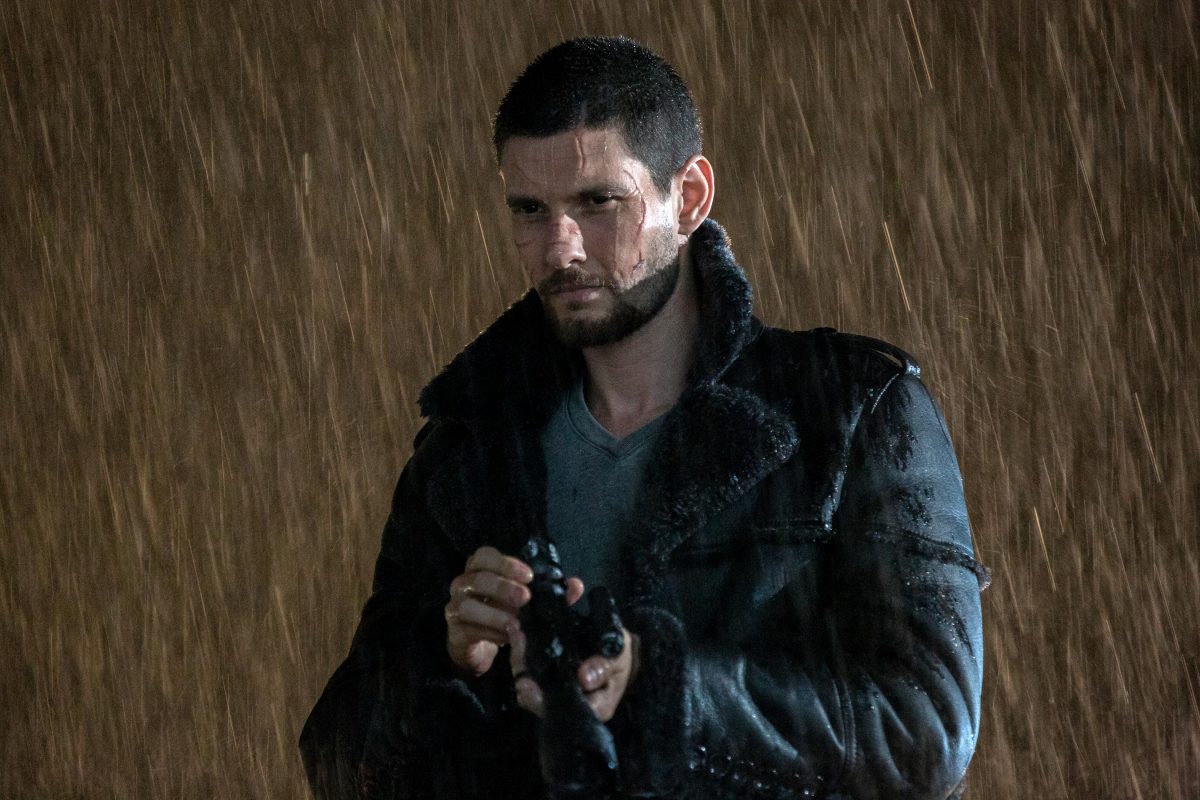 Season two of Netflix’s The Punisher was a frustrating watch: the pacing felt off, the addition of Giorgia Whigham as Amy didn’t quite click, and all in all the season had less drive than its predecessor. But what I found to be most frustrating was the depiction of Frank Castle’s former friend Billy Russo (Ben Barnes).

Season one left Russo in a coma, his face smashed to bits after Frank savagely pummeled him on the carousel. This was the turning point that Punisher fans had been waiting for since Russo first showed up: his disfigurement which would turn him into the monstrous antagonist Jigsaw. Jigsaw’s gruesome visage is meant to be an eternal punishment, a daily reminder of his crimes written all over his face. It is also meant to hurt Russo deeply, as the criminal had formerly been a very vain and handsome man known as “Billy the Beaut.”

Lexi Alexander’s 2008 film Punisher: War Zone featured Dominic West in the role of Russo, and when his face gets disfigured, the results are jarring. Compare the image below to the image of Ben Barnes above: 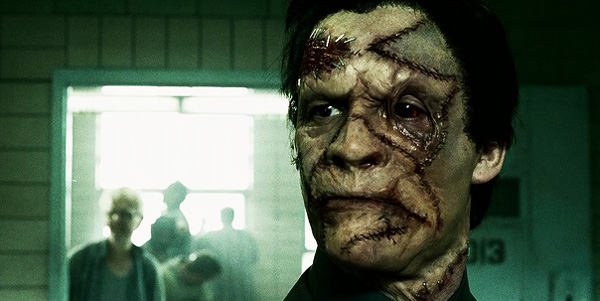 The reveal of Billy’s face in episode three is meant to be dramatic. After all, we’ve only seen him in his decorated Jabbawockeez mask. But the reveal of a few deep yet not fully disfiguring scars feels like a real cop-out. That disconnect is only exacerbated by all the people he encounters who recoil at his still movie-star-attractive face.

The choice not to destroy Billy’s face seems to be intentional, as the series clearly wanted to portray a more grounded, realistic version of the character. In an interview with io9, Ben Barnes said of the character’s transformation:

“We’re talking abut a deeply narcissistic character—in season one—whose mask of appeal in terms of doing his hair and the nice suits and all that kind of stuff has been stripped away from him. I

t’s about what he sees when he looks in the mirror rather than necessarily what other people see, because we didn’t want [Billy’s story] to be a horror show. It’s something more internal. We don’t refer to the character as Jigsaw in the series, but he very much has a jigsaw puzzle in his brain. It’s not about his face, it’s about the psychological, which is really something we wanted to focus on this season.”

Okay fine, it’s a different take on the character, but I still think he would have been better served by delving into issues of male vanity and self-image. It doesn’t necessarily have to be cartoony either. Boardwalk Empire produced great emotional drama from the saga of Richard Harrow, a military veteran who lost half his face in the war.

Perhaps Billy could have had a storyline where he finds comfort with other veterans with facial disfigurations. There’s plenty to mine in the destruction of Billy’s handsomeness that just won’t get explored here. I understand the desire to focus on internal injuries, but it just doesn’t quite deliver the pathos we’ve come to expect from a character like Jigsaw.