This is my kind of fairy tale. 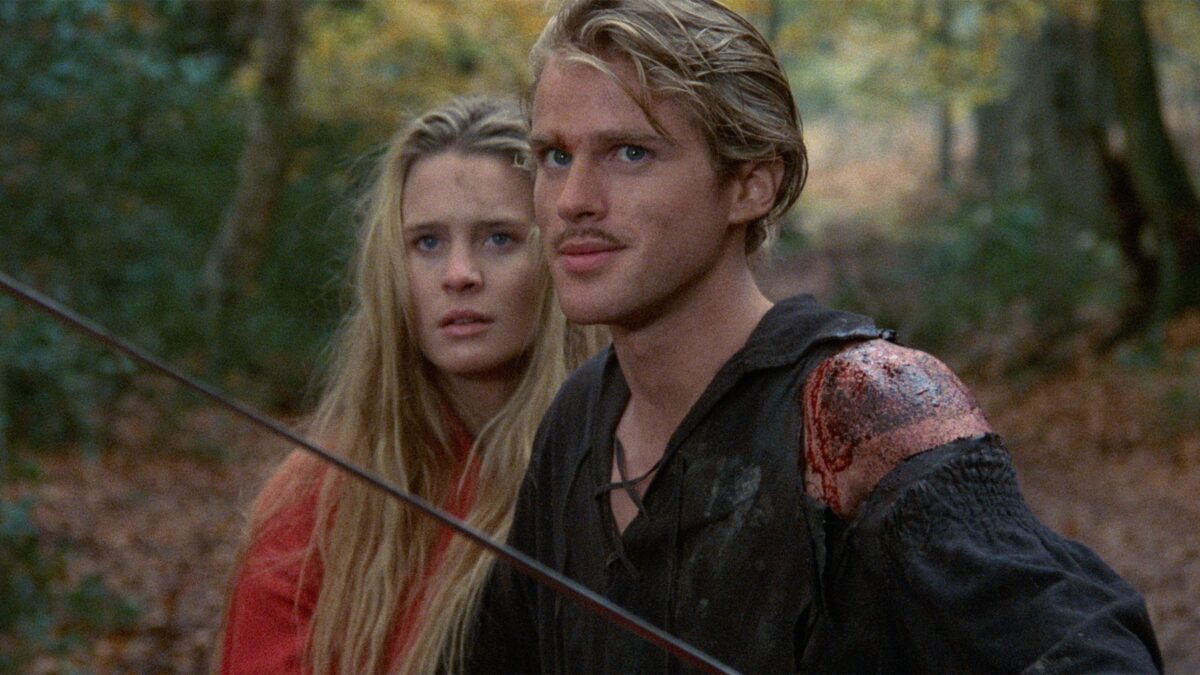 If there’s one film that could unite democrats and republicans alike, it’s the 1987 classic The Princess Bride. The Rob Reiner film is a funny, heartwarming romp beloved by generations. Even R.O.U.S. Senator Ted Cruz counts himself as a superfan of the original movie, so he was upset to find out that the original cast was reuniting for a table read to raise money for Wisconsin Democrats.

Cruz tweeted, “Do you hear that Fezzik? That is the sound of ultimate suffering. My heart made that sound when the six-fingered man killed my father. Every Princess Bride fan who wants to see that perfect movie preserved from Hollywood politics makes it now.”

“Do you hear that Fezzik? That is the sound of ultimate suffering. My heart made that sound when the six-fingered man killed my father. Every Princess Bride fan who wants to see that perfect movie preserved from Hollywood politics makes it now.” pic.twitter.com/mbUs4y6Ro0

It’s ironic that Ted Cruz pictures himself as an Inigo Montoya character, when he is clearly Count Rugen’s albino assistant. I would call him Count Rugen himself, but Ted has neither the skill or the intelligence to qualify as the six-fingered man. Both men however, work in service of a vainglorious king who foments division and seeks war. Sound familiar?

The cast of The Princess Bride were quick to respond to Ted’s tweet. Cary Elwes, who played Westley, tweeted, “@tedcruz
if you only left the fire swamp you could join us. #dumptrumperdinck”

Elwes’s fellow cast mates have also expressed disgust at the senator over the years, as Cruz frequently quotes the film in campaign speeches and public appearances. Mandy Patinkin, who played Inigo Montoya, appeared on CBS’ This Morning in 2015, where he lambasted Cruz for saying “need a war president” to defeat ISIS. Patinkin said, “I just wanted to ask, since he quotes all the lines from The Princess Bride, why he doesn’t quote my favorite line? … And those words were — and are forever — ‘I have been in the revenge business so long, now that it’s over, I do not know what to do with the rest of my life.'”

This isn’t the first time Cruz’s pop culture faves have come for him. Cruz, who frequently references The Simpsons as one of his favorite shows, was called out by Lisa Simpson herself, Yeardley Smith, after he equated democrats with Lisa.

Currently, #DumpTrumperdinck is trending on Twitter. The virtual Princess Bride reunion will be live-streamed on September 13th at 6PM CT.

And as for Ted Cruz, well, we just have one thing to say: