“How Dare You?”: Yeardley Smith Responds to Those Ted Cruz Simpsons Comments 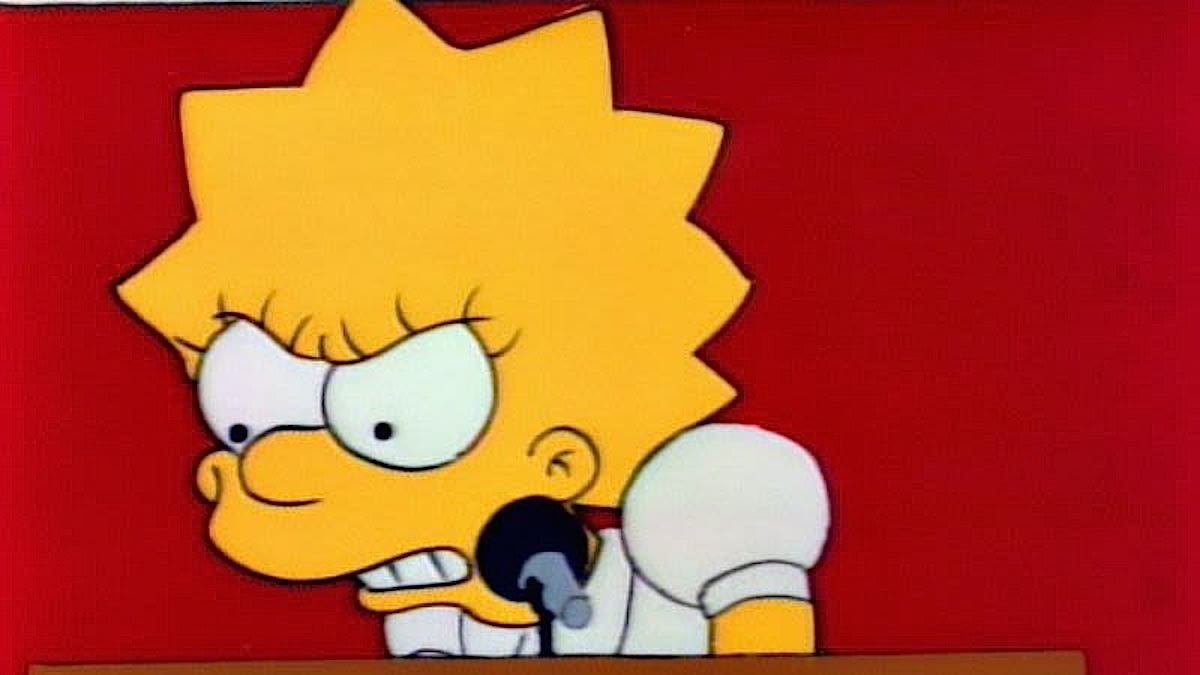 Last month, Ted Cruz made some laughable comments about how the Democrats are the party of Lisa Simpson, which the Republicans are the party of Homer, Bart, Marge, and, inexplicably, Maggie. At the time, we all had a fun time ripping Cruz apart for his misguided attempt at an insult.

The entire point of the Simpsons is that Homer is a walking example of what not to do and Lisa is the voice of reason. Ted Cruz is the least self-aware organism on the planet. pic.twitter.com/giiuUz8sOK

While promoting her new movie All Square at SXSW, Yeardley Smith, the voice of Lisa Simpson herself, told the AV Club what she thought of Cruz’s inanity.

“My overarching sentiment about what he said was really about the way he said it.” She says that Cruz “said it with such disdain–’Lisa Simpson is the party of the Democrats’–as though [he’s saying] ‘Why would I ever reach across the aisle to work with the Democrats?’ and ‘Lisa Simpson is in the loser party.'”

That’s the kind of toxic partisan attitude that most of us despise seeing in our representatives. It’s politics at its absolute worst, and it only hurts the American people. Smith tweeted as much at the time:

@tedcruz u say “Lisa Simpson is the party of the Dems” like it’s a bad thing! But Im sure what u mean is “Lisa sits across the aisle frm me but I look forward to working w/ her & the Dems on #GunReform #LGBTQIequality & protecting the 🌏” 😊

Smith also schooled Cruz for his clear fundamental misunderstanding of a show he claims to love. Because no one who actually cares about those characters could possibly think Marge is a Republican. (As for Maggie, the insistence that an infant has political leanings in any direction is just absurd.)

Ultimately, Yeardley says her takeaway was just, “How dare you? That’s the short answer,” she says.

She goes on to say, “again, the question is, why is that a bad thing?”

“I actually got a response on Twitter, one guy wrote back and said, ‘The world is not about LGBTQ rights.’ And I’m like, ‘Well, clearly you’re not one of them. And as a straight ally, I don’t know why you wouldn’t just support that. And if your rights aren’t being infringed upon, then of course you don’t think it’s a thing.”

Empathy shouldn’t be a partisan issue, but if Republicans–trolls and lawmakers alike–are going to insist, then sure, score another one for the party of Lisa Simpson. 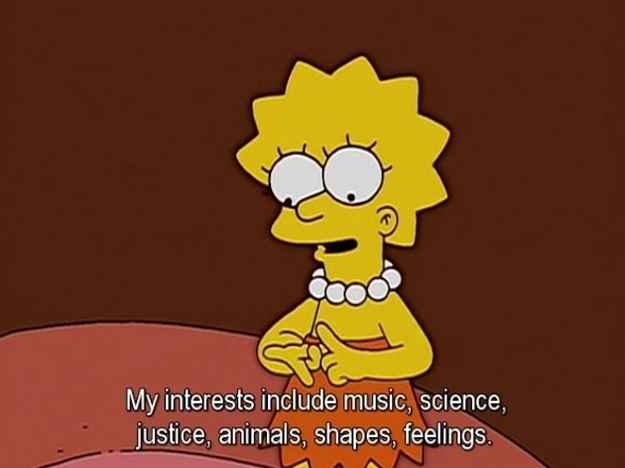