This Week In Space: The Pentagon Casually Confirmed More UFOs

And we're all unimpressed 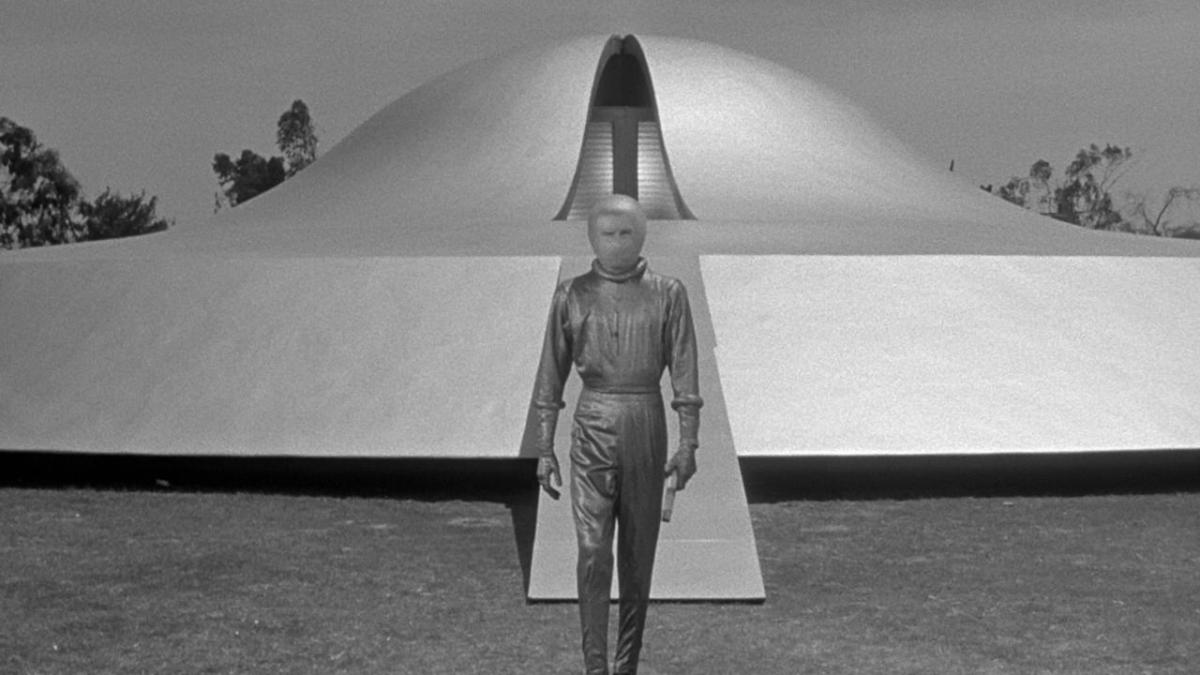 So. The Department of Defense confirmed that leaked images of three different “unidentified aerial phenomena” taken in 2019 are legitimate. The photos were taken by Navy personnel and show triangular objects blinking and moving through the sky. These objects were tracked and continue to be investigated but the Unidentified Aerial Phenomenon Task Force, the organization that currently investigates UFOs.

Now, are these aliens? We don’t know. All a UFO is, really, is an “Unidentified Flying Object.” For obvious reasons, the Navy and government don’t want to use that term because it’s become synonymous with aliens. So UFOs are now “UAPs” but the concept is the same. The Pentagon can’t identify these objects and they want to.

People have been seeing objects they can’t identify in the sky for a very long time, and so honestly, confirmation of UFOs or UAPs isn’t a big deal, but these photographs and phenomena are interesting. According to CNN, the objects weren’t all the same, one was “sphere” shaped, another “acorn” shaped, and the third was something like “metallic blimp.” I would say that one looks like … a flying slice of pizza, but UFO watchers are interested.

It’s a shame that with all the high-res imaging we have in the world the only UFO footage that ever gets ‘leaked’ is such bad quality. This stuff always looks like imaging ‘artefacts’ to me. What do you think? https://t.co/OrDLBXTYcW #UFOs #ufosightings #UAP

This is really fascinating and it feels like it’s the kind of story that might have been a big deal at a different time. But nowadays, it seems the public needs more than “oh yeah those were real pictures of strange objects in the sky.” Almost a year ago, the Pentagon confirmed the legitimacy of some other images of UAPs, and amid all the other madness of 2020, the world reacted with a “not now, aliens” shrug. Even news that the government has been studying artifacts and objects with origins beyond our planet was also met with a general “meh.”

But why is that? Do we just assume the objects are drones of spyplanes or weather balloons? Is that fact that the universe is so vast and varied and unknown that there must be other intelligent life out there mean we aren’t impressed by even the hint of it anymore? Or have the past five years been so unrelentingly depressing and hard that we just can’t work up the excitement for even the possibility of pizza aliens anymore?

For the record, I think that the government probably knows more about these crafts than they let on, but for reasons of security, aren’t telling us. Maybe there are aliens they know about but they sure as heck never told Donald Trump about it, because he would have tweeted it. Just knowing there’s a task force that investigates UAPs is fun for speculation and reminds us that just maybe, the truth is out there.

There’s a lot of other stuff happening in the skies this week as well.

Keep looking to the stars!