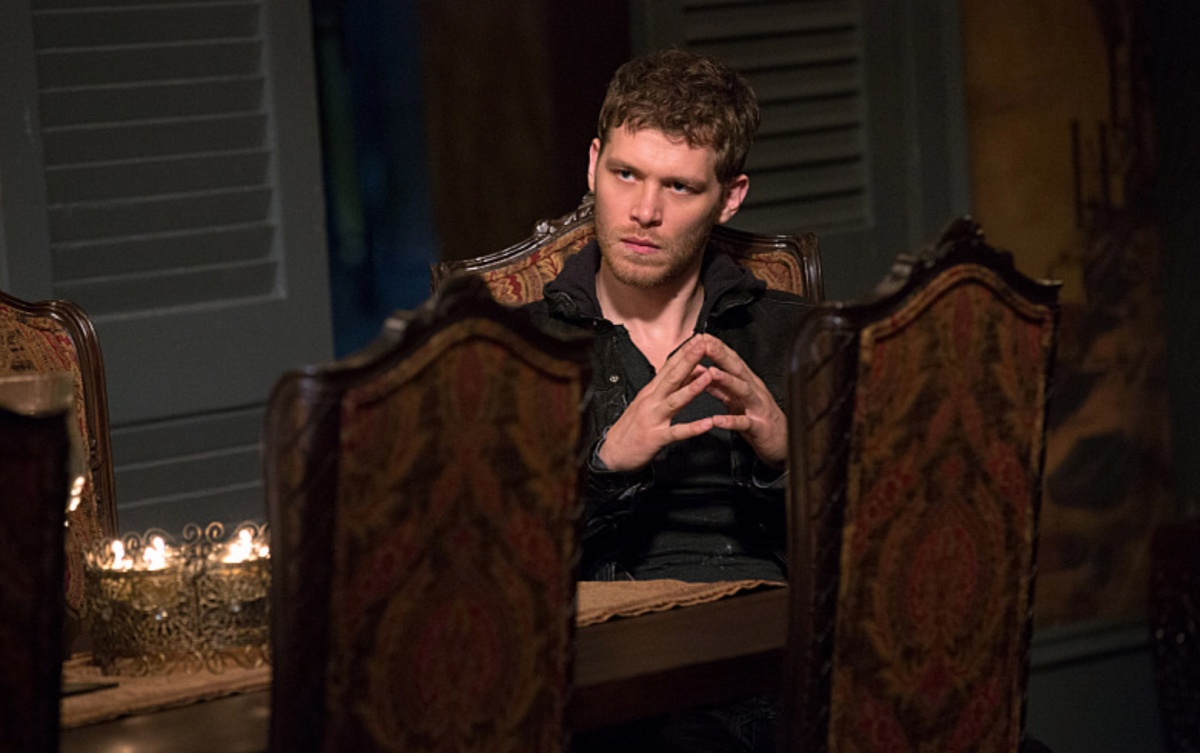 It’s weird to realize that The CW’s Legacies is the second spinoff of The Vampire Diaries, following The Originals, yet it’s getting ready for its third season. Legacies has featured many alumni from those two series, but from the lips of Joseph Morgan himself, it seems like—despite the show’s focus on Hope Mikaelson (Danielle Rose Russell), the witch/vampire/werewolf daughter of vampire/werewolf Klaus Mikaelson (Joseph Morgan)—Klaus is not going to be one of them.

Morgan is currently starring in the Peacock show Brave New World, and during an interview, TV Guide asked if Klaus would ever reappear in Mystic Falls.

“No never, never. You’re never going to see it,” Morgan said. “You can hold your breath as long as you want. You know why? I have The Originals box set on my shelf, and it’s a beautiful thing because it’s five DVD sets that are a complete story from beginning to end of this guy, Klaus Michaelson — well, starting back in The Vampire Diaries Season 2. So I just feel like to come back as a ghost or a flashback or something, for me, that journey, that story has ended. That’s the complete story, and it just doesn’t feel right to me to do that.”

At the end of The Originals, Klaus actually did something good and died in order to protect his daughter and free her from a curse that would have killed her. It was a really good ending for Klaus as it left everyone in his life with some closure. The character had always been a tragic one, who was trapped in a vicious cycle of always hurting the ones he loved. In the end, he finally got the chance to be good, to do good. Bringing him back would be a step backward—which, thankfully, it sounds like everyone agrees with.

“I think Julie [Plec] feels the same. It just feels like it would be strange, like a little forced,” Morgan continued. “Like I’m coming back just so we can see something else of him, but when we see it we go, ‘Ugh, that was it?’ And I don’t want his legacy to be, ‘Ugh.’ I don’t know what the scene could be that it would be exciting enough and epic enough after the journey that he’s had.”

Legacies is the only show in this series I have not watched because I just refuse to get caught up in Julie Plec’s web again, but if anything, I’m thankful for her putting so many talented actors on my screen for an outrageous amount of seasons. Joseph Morgan made Klaus, a deeply frustrating character, more charming than he had any right to be, and I hope that he is enjoying doing Brave New World things.