The Obi-Wan Kenobi Series Finds a Director With Deborah Chow 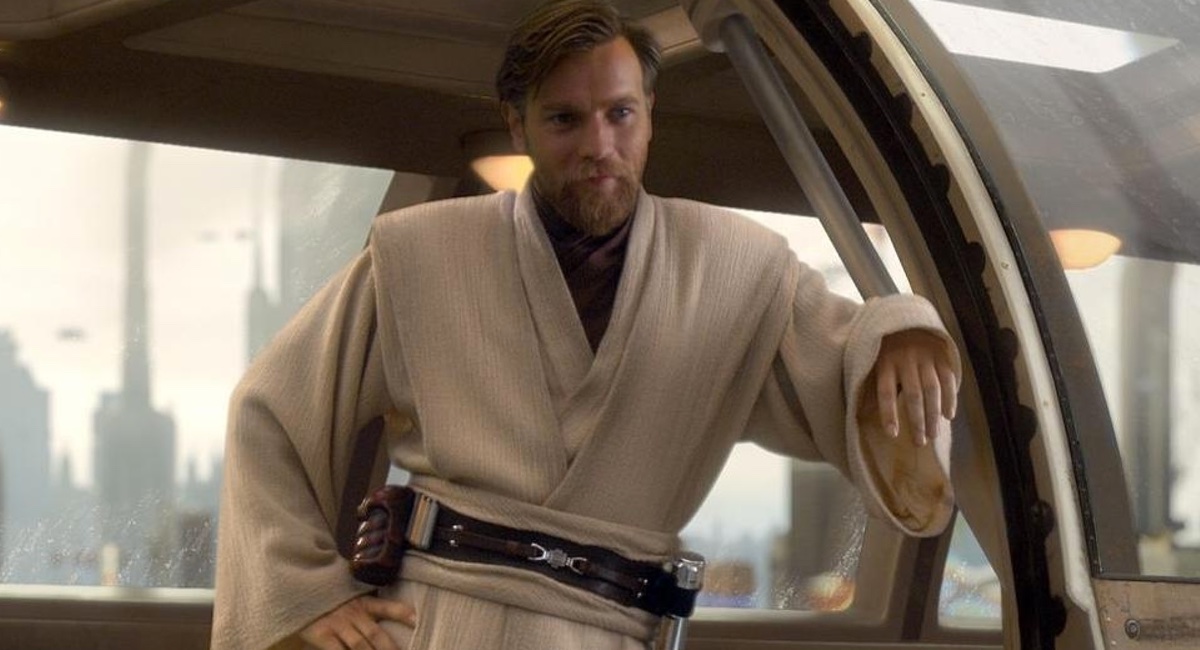 Just when I start complaining about the lack of female directors Lucasfilm has hired for Star Wars projects, they take a step forward. I’ve never been quite so happy to be wrong, as Deborah Chow has taken over the directorial reins for the upcoming Obi-Wan Kenobi series that will film next year. Right now, it is unknown whether Chow will direct all episodes of the series or just a few, but she’s jumping over from fellow live-action series The Mandalorian where she also directed episodes.

If she ends up being the sole director of the project, then Chow, who also directed episodes of shows like American Gods, Mr. Robot, and Jessica Jones, will be the first woman to direct an entire Lucasfilm series. Lucasfilm clearly loves her work, which means she’s also one step closer to probably eventually directing her own Star Wars movie. While I’m unfamiliar with her work personally, it’s clear she’s left an impression.

This is a delightful way to end the week. Star Wars has been lacking in female voices behind the live-action scenes, with The Mandalorian being the sole director exception (Bryce Dallas Howard also directs at least one episode). Many have criticized Lucasfilm for this, as they’ve insisted they prioritize diversity but continue to mostly hire white men to helm projects. One of the reasons The Mandalorian was so exciting for many fans was because of directors like Chow, Howard, Rick Famuyiwa, and Taika Watiti, since fans are hungry for more representation in all facets of Lucasfilm.

The Obi-Wan series is shaping up to be the Star Wars event of whatever year it is released in. With Chow at the helm and Ewan McGregor returning to say “Hello there” once more, we’re set to have a fascinating look at the life of a fan favorite character. I cannot wait to see Chow’s vision for the galaxy, and this news makes me want to binge watch her work at the soonest possible moment.

Overall, this is a reason to celebrate. We need more women, especially women of color, behind the camera in major franchises, especially if Star Wars wants to focus on being inclusive. Chow cutting her teeth on episodes and possibly an entire series of live-action content speaks to Lucasfilm potentially hiring her on to direct a feature, and I personally cannot wait for it. Congratulations to her.