This is why we still need #TimesUp. 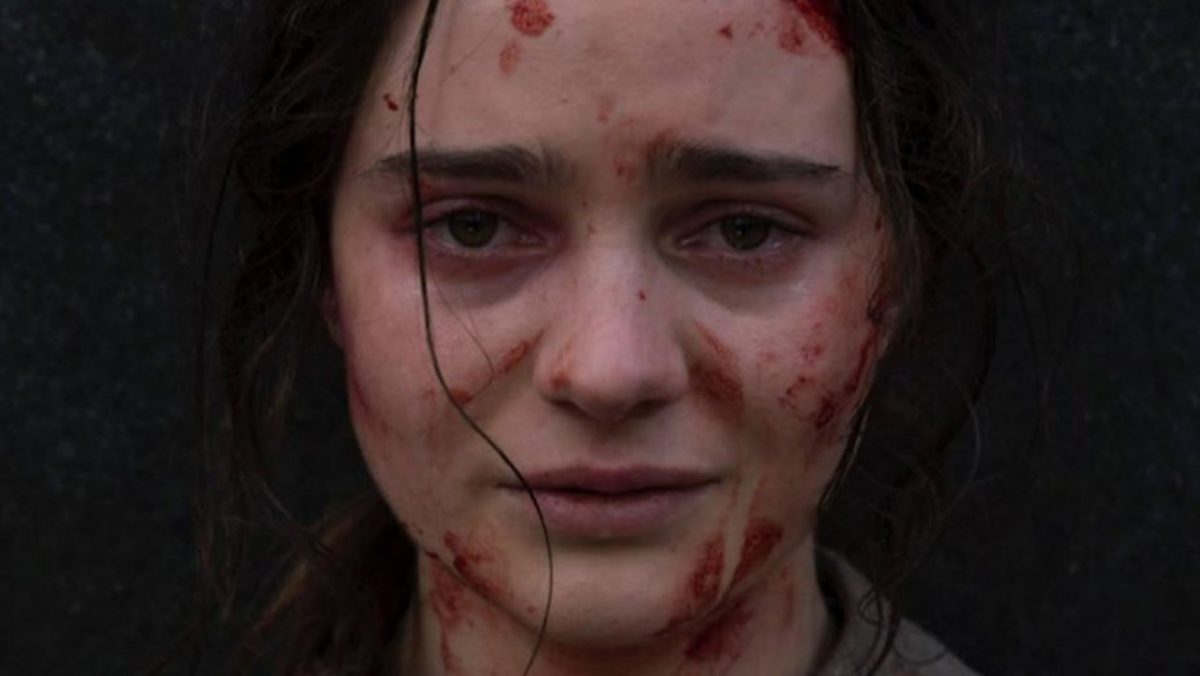 The Venice Film Festival was already marked by sexism, and now it faces a new controversy. During the press screening of Australian director Jennifer Kent’s The Nightingale, a journalist heckled the screen when the director’s name appeared, using a slur for a female sex worker to describe Kent.

Kent is the only female filmmaker competing in the festival, making the moment even worse. The screening was already troubled, with audiences cheering for a scene of racial violence; to end it with vitriol and sexism makes the entire evening even more of a mess.

The film centers on a young Irish woman in 1852, pursuing a British officer through the Australian wilderness in search of revenge. Kent drew praise for her debut film The Babadook. The Nightingale has been receiving positive reviews despite the drama at the screening, so there might be hope for humanity yet; still, the problems of the event remain and need to be called out.

The journalist in question issued a very weak apology when more and more people on social media called out his behavior, saying it was an “anomaly” and that he spoke “without thinking about what I was saying or of the consequences.” I mean, who among us hasn’t used sexist language at a professional event while speaking to the only woman who’s allowed to compete at the top level of a film festival? Are we not human? (Please note the sarcasm here). The journalist in question has lost his credentials, but there has been no official word from the festival yet about his removal or his actions.

Prior to the apology being issued, other journalists took to Twitter to express shock over both the racist cheering and the sexist heckling.

If Venice could identify the Italian press member who bellowingly called Jennifer Kent a whore at last night’s screening of THE NIGHTINGALE, and revoke their accreditation going forward, that would be a good start.

Reports are “The Babadook” director Jennifer Kent’s THE NIGHTINGALE screened for press in Venice to rave reviews, but an ugly screening crowd who cheered at an act of racial violence and someone called Kent a variation on ‘whore’. Yikes.

The scene in question is the death of an Aboriginal character. Audiences cheered for both that and the death of a British character as well; however, it seems likely that the first death is one that did not need to be screened to the sounds of racist cheering.

Kent herself spoke about the screening at a press conference, saying: “I think it’s of absolute importance to react with compassion and love for ignorance … There is no other option. The film speaks very clearly to that. I am very proud of the film and my crew for daring to tell a story that needs to be told. Love, compassion, kindness are our lifeline and if we don’t utilize them we will all go down the plughole.” She took the high road here, which is more than we can say of the audience themselves, or her heckler.

Kent also said, of being the only woman at the festival:

“It brings me no joy,” Kent said on being the only female filmmaker in the Venice competition. “I wish I had my sister filmmakers here. I hope that each one of us can find us a more balanced masculine feminine within ourselves as well. I think there are others that are underrepresented as well. It’s not just women. It’s indigenous filmmakers, filmmakers of color, filmmakers from developing countries, filmmakers who don’t identify as cisgender, male, female … We still have a long way to go.

The Venice Film Festival is oftentimes considered a starting point for the Oscar race, and to have the only female filmmaker competing for the top prize to receive such a response to her film is heartbreaking. Kent’s words also speak to a distinct lack of diversity in the directing field at the prestige level, and this is something that festivals need to take into account.

There are voices that deserve to be heard, and these festivals by and large are shutting them out, or in the case of this heckler, trying to shut them down. This cannot stand. The film community must swear to do better, otherwise we risk never growing as an art form.

Hopefully, Kent’s film will go on to find a US distributor, and her words will help set a precedent of inclusion at the top levels of film festivals. Otherwise, this will be just another ugly moment in a string of ugliness aimed at marginalized filmmakers for daring to exist in a white, cishet, male-dominated space.