As always, my hat goes off to GDT. 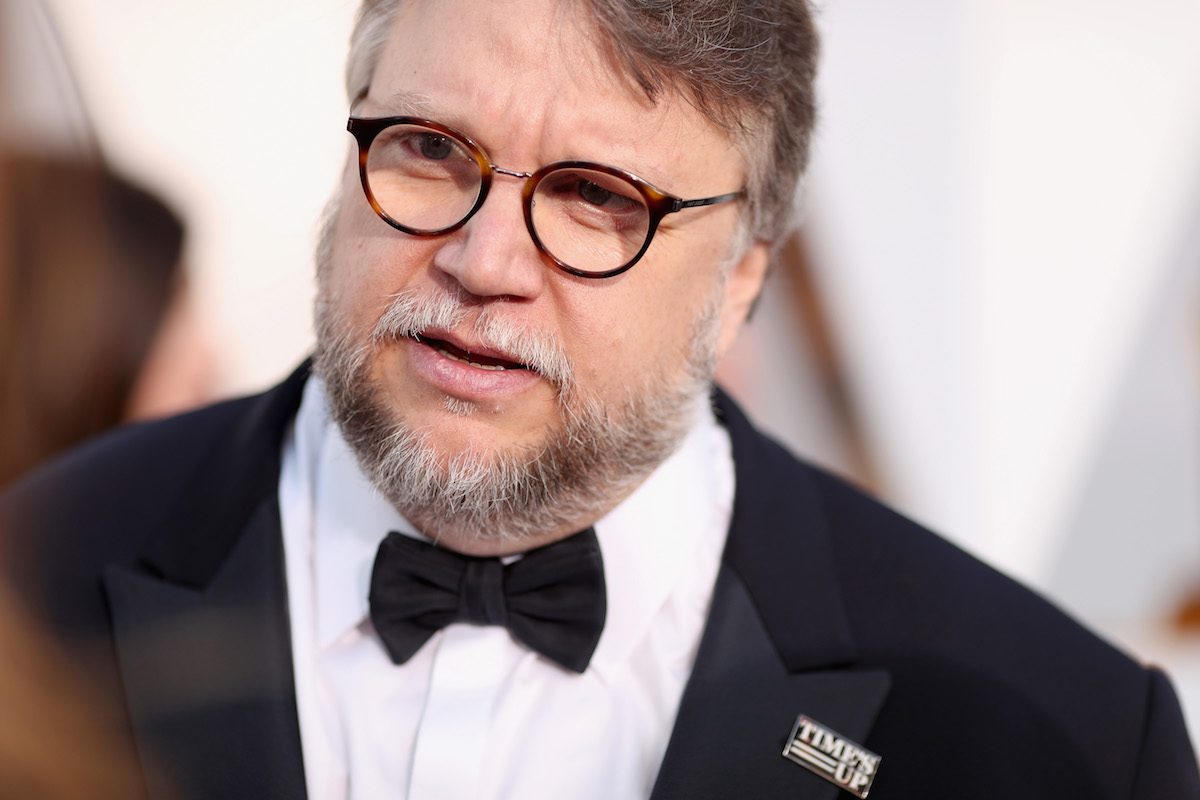 That’s sorely needed when this year, only one woman is competing for the festival’s top prize, the Golden Lion, out of 21 films (Jennifer Kent with The Nightingale). Most notably, festival director Alberto Barbera has said he would rather resign than take a pledge of gender parity; it is not known yet whether or not he will resign following today’s signing.

Already, that statement has drawn ire from European feminist organizations. The European Women’s Audiovisual Network said in an open letter earlier this month: “Sorry, but we don’t buy this anymore. When Alberto Barbera threatens to quit, he is perpetuating the notion that selecting films by female filmmakers involves lowering standards.”

Barbera already faced heat for his decision to screen the documentary Nice Girls Don’t Stay for Breakfast, when director Bruce Weber has faced allegations of sexual harassment from 15 male models. Similarly, Barbera drew fire for letting James Toback debut his film last year, despite over 300 women stepping forward to accuse him of sexual harassment and assault.

Barbera said, “I’m not in a position to judge, to decide if James Toback’s behavior was good or bad. I’m not a judge. I’m not a lawyer. I’m a festival director. I knew Mr. Toback, and I invited him. We will see if the courts decide if the accusations are true, and if they’re true he’ll go to jail.”

On the flip side, jury president, and last year’s winner of the Golden Lion, Guillermo del Toro took the time during the festival’s opening ceremonies to make a push for gender parity, saying:

“The goal has to be clear and has to remain to be 50/50 by 2020. If it’s by 2019 that’s better… It’s a real problem we have in the culture in general. Many of the voices that should be heard, need to be heard. It’s not a matter of establishing a quota, it’s a matter of precisely in this time it’s extremely important to call it out and to question it and to name it and make it known… It’s not a controversy, it’s a real problem that needs to be addressed in a significant way when the conversation is at the significant stage as it is right now. It’s beyond a gesture, it’s a need.”

Del Toro is who we need to be listening to, not Barbera. Del Toro understands the importance of lifting up other voices and making sure that all have the chance to tell their stories. Who knows how many female directors never had their shot at the Academy Awards because their films were rejected from festivals such as this? Barbera’s toxic stance is a sign of a different era of film criticism, and hopefully, he will change his mind or be replaced before he can continue to negatively impact the careers of women.

It’s about time that we see meaningful change across the board.