The Masked Dancer is coming and there's nothing we can do to stop it. 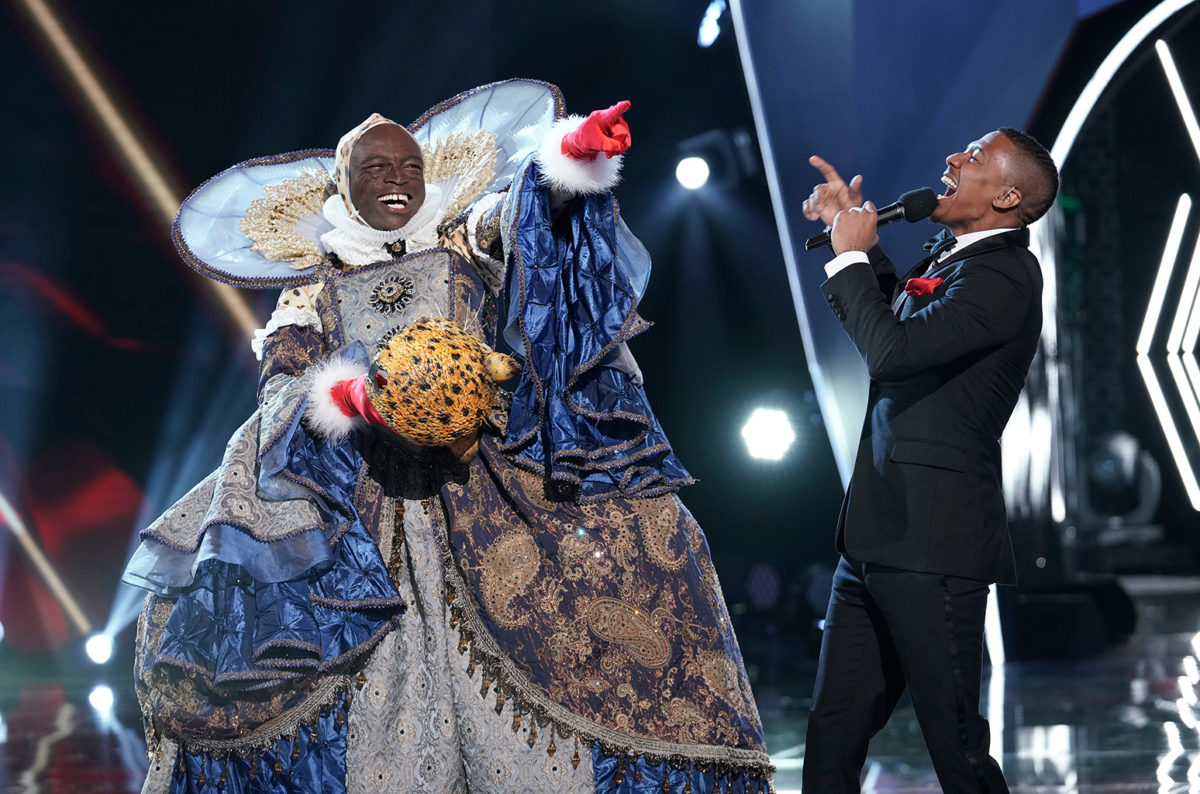 The golden era of celebrities performing in masks continues as FOX and Ellen DeGeneres team up for The Masked Dancer. A spin-off of the inexplicably popular The Masked Singer, The Masked Dancer will feature a panel of judges trying to guess the identity of the celebrity sweatily pop and locking while dressed as a skateboarding mushroom.

FOX made the announcement at the Television Critics Association’s winter press tour today. DeGeneres said of the project, “This is gonna be just as fun and suspenseful as The Masked Singer, but with a lot more Krumping … And I cannot wait!”

People like to talk about this being the golden age of television, but I feel like this show is definitive proof that we’ve crossed the Rubicon and are now just celebrating nonsense. First of all, how are these celebrities going to dance in those ridiculously elaborate costumes? Won’t someone get hurt? Isn’t all of this not a little bit humiliating?

I’m reminded of one of my all-time favorite short stories, “Harrison Bergeron” by Kurt Vonnegut. The story is set in a dystopian future, where new amendments to the Constitution have been added to ensure complete equality of all Americans. Citizens are outfitted with “handicaps”, which make beautiful people uglier, smart people dumber, and so on. That’s what this feels like: watching performers so obscured by detritus that we miss what makes them talented in the first place.

Is the enjoyment in the guessing of these performer’s identities? Is it taking former A-listers down a peg? Is it divorcing humanity from art? Am I reading way too much into what is simply a high concept game show we imported from Korea? It’s most likely that last one.

But I can’t help but feel a deep well of melancholy when I see these performers slogging their way through some top 40 hit while dressed as psychedelic breakfast foods. It’s one thing to celebrate talent, as a myriad of reality competitions do. Shows like American Idol and So You Think You Can Dance share the belief that talent and charisma can turn an average Joe into a star. At their core, they are aspirational.

But what are these masked shows aspiring to? If it’s entertainment, I feel like they are lacking. But take a closer look into the dead behind the eyes Gangnam-Style Palm Tree and tell me I’m wrong.