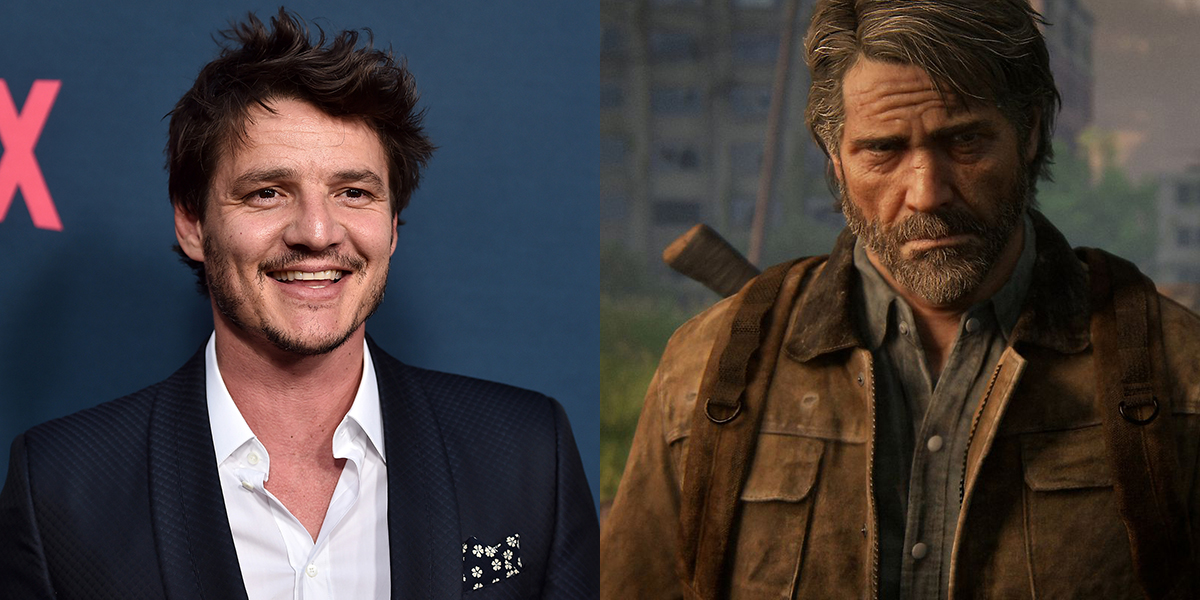 HBO is adapting the popular video game The Last of Us to a new series for the platform, and with their big-name casting announcement rolling out recently, fans have taken to creating art based around the characters. Game of Thrones star Bella Ramsey was announced as Ellie last week, with the Red Viper of Dorne himself, Pedro Pascal, coming in as her co-star.

And all of artwork of these two has me so ready for the show! Today, one in particular caught my eye. Alice X. Zhang is one of my favorite artists—I own quite a few of her prints, and my boss bought me her Tom Holland “Umbrella” piece for my birthday. On Twitter, Zhang gave us her vision of Ramsey and Pascal as Ellie and Joel and … why isn’t she already hired to work on HBO’s The Last of Us series?

Me pretending to work for The Last of Us on HBO pic.twitter.com/TYJneBytDP

The art was shared by the co-president of Naughty Dog (the folks behind the video game), Neil Druckmann, who is also working on the series with Chernobyl‘s Craig Mazin. Pedro Pascal, who is set to play Joel Miller in the series, also shared it on his page.

I’ve very excited for The Last of Us. HBO has a talent for adapting established properties into shows, and the fact that they have both Bella Ramsey and Pedro Pascal cast? *chefs kiss*

Anything we missed? Let us know what you saw in the comments below, and happy Friday!

Alice X. ZhangThe Last of Us