The Importance of Accessible Sesame Street 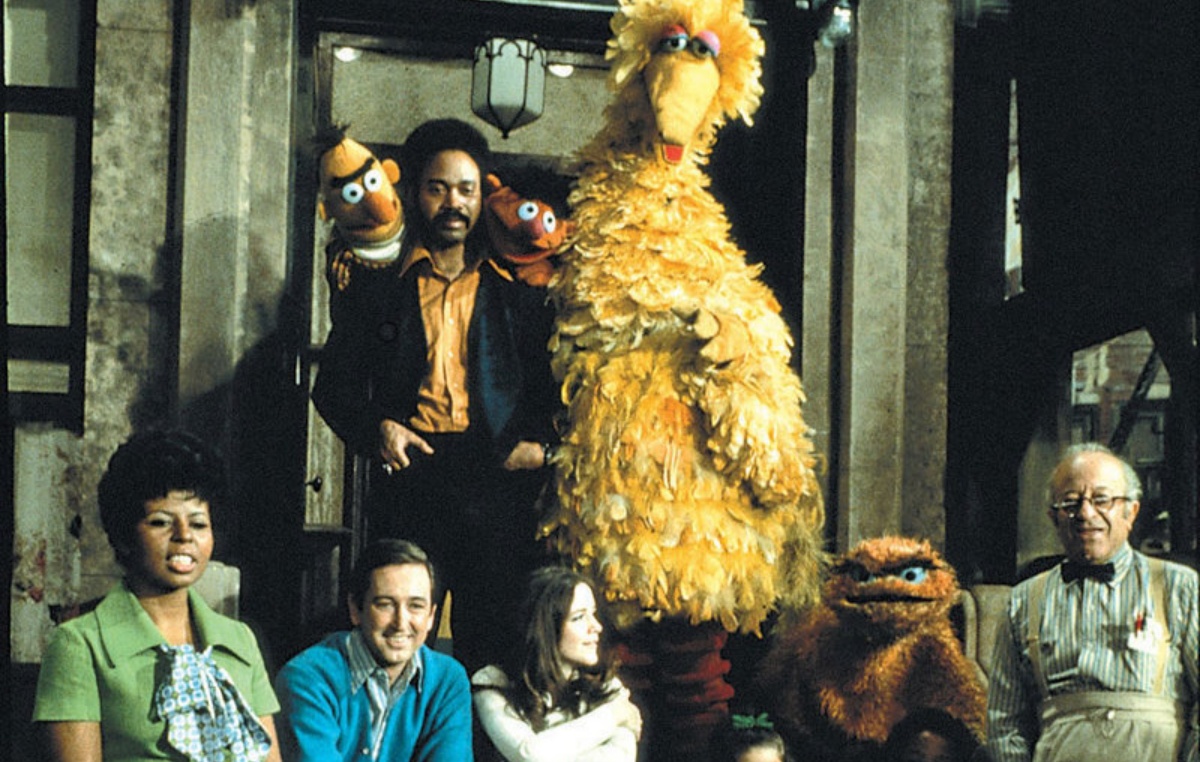 Back in 2016, the PBS show Sesame Street moved to HBO because, with the rise of YouTube and slashing DVD sales, the show became more expensive to put out. By teaming up with HBO and no longer being a PBS exclusive, we got more Seasame Street. However, that also means that the beloved children’s show is now part of the HBO machine, and has more exclusivity than it did before. This is now compounded by the news that HBO Max is going to be its home for the next five seasons, as IndieWire reported.

The HBO Max deal means that those who pay for the premium service will get the episodes first. The explanation goes that those with an HBO Max subscription ($15 a month), will see episodes first and everyone else who watches PBS Kids from a browser, set-top box or the free app, will get them nine months after. That’s a human pregnancy length of time.

Vox explained back in 2016 that although PBS has a reputation as having huge amounts of government funding, that perception is not true. “What money PBS does receive from the federal government is mostly spent keeping stations that cannot collect many viewer donations running. (Most of these stations are in rural areas.)” Those dropping DVD sales is what ended up causing such a problem.

According to PBS, children between the ages of 2-8 in homes that access TV over the air represent 13 percent of the population; these children watch three times as much PBS, and their viewing makes up 37 percent of weekday viewing of PBS stations. I think of the poor kids and those in areas who may have basic cable, but don’t have access to WiFi. Despite the ease of watching which it exists in certain places, that isn’t true across the entire U.S.

Sesame Street has been a huge part of my life. I still have my Tickle Me Ernie beside me in bed and I have Elmo sheets on my futon. I’ll still make jokes referencing songs and catchphrases from the series. It’s a show my mother watched, my elder sister watched, I watched, and that has now been passed down to my young niece and my godchildren. I sang “Elmo’s Song” with my four-year-old goddaughter and we both knew all the words.

There are few things outside of Disney that have that kind of generational bridge between them. Having access to programming that teaches not just education, but also empathy and compassion, is so important. Now, more than ever. Especially as a show that has always highlighted diverse city life.

Back when Mitt Romney was running for office and he talked about cutting PBS I thought it was a hilarious thing, but it made me aware that there are people who genuinely do not think having easy access to public educational program matters. I remember watching shows like Liberty’s Kids which helped me learn American History (well as much as a series like that could) and Cyber Chase taught me math better than a lot of my teachers. Arthur did so much to talk about bias, anger, class, and empathy in fun ways.

These things were important. I didn’t grow up always having cable, but I had access to those shows and they were a key part of my development. When I talk to my mom about it, she vividly remembers loving The Robinson family (Gordon, Susan, etc) as being one of the amazing pieces of representation she grew up having. Same with my sister.

Our Jessica Mason brought up that her daughter watches a lot of kids programming that is free on YouTube like the Sesame Street channel, i.e. Peppa Pig. There are still ways to watch these shows as long as you have internet. But what if you don’t? For some people having WiFi, multiple computers/tablets, or phones is a luxury.

Sesame Street is not perfect. As some have stated it would have been nice for the crack epidemic to have gotten the same empathetic attention as the opioid crisis and we are still looking for more LGBTQ representation from the show. But I think it’s important for everyone to know how to get to Sesame Street and that they can take the same path there.