Joey Batey, aka Jaskier, Wins “The Great Witcher Bake Off” 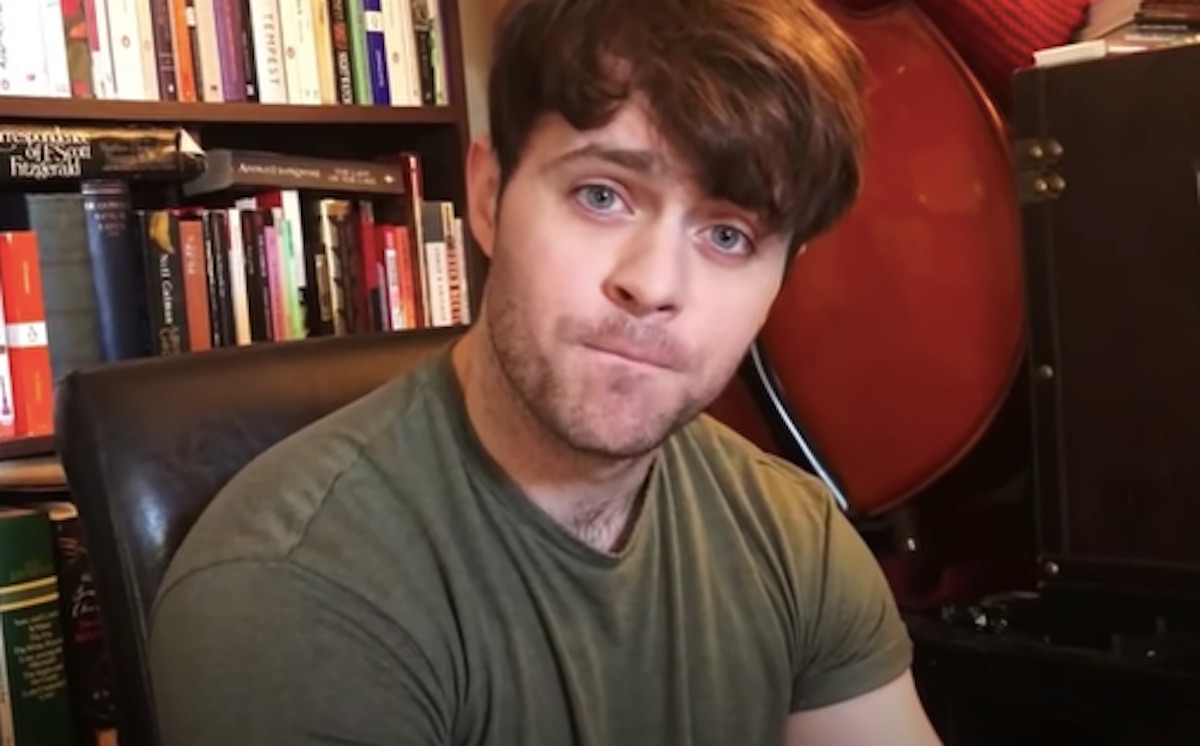 There have been some great challenges and creative collaborations emerging from our long time inside, like the “Boss Bitch” fight compilation, but this one takes the cake. In the last few weeks, the cast and creatives of Netflix’s The Witcher contributed their own unique “bake off” videos on social media, much to fans’ delight.

Most of the responding Witcher folks had winking fun with the format, like MyAnna Buring, who plays the powerful sorceress Tissaia de Vries, summoning her tasty treat into existence. But it was Joey Batey, a breakout on the show as fan-favorite sidekick Jaskier, who took this friendly competition to the next level.

Via Twitter, Batey pointed followers and his Witcher fellows to a YouTube video in which he has a comedic breakdown over the baking process. His commitment to the bit is exemplary here, especially the serene intro and conclusion with which he bookends the segment.

While he’s being filmed by “Madeleine”—we assume this is his Amazing Devil bandmate Madeleine Hyland—Batey moves from assurances of his baking mastery to a total meltdown in the kitchen, throwing ingredients into the bowl willy-nilly, smashing up the mixture with a giant vegetable, and generally making a mess. While the video is funny, it’s also reflective of the frustrated mood many of us are feeling these days, and it’s a salty slice of catharsis.

The Witcher showrunner Lauren Schmidt Hissrich was a fan:

Batey’s effort called to mind the brilliant viral TikTok baking video that truly captures the times we live in. This is a masterpiece that should be included in future museum exhibitions on our era:

Need more of The Witcher bake off, including dance entries and fun with swords, to get through the day? We’ve got you.

So I did a contemporary class this morning & didn’t realise it could count as my #greatwitcherdanceoff entry!

..no swords this time sorry

I like to #Bake between my training sessions. During this “Quiet time”. @SophHollandCast came at me with some fine hot cross buns last week. My response? Well….it’s this:

And finally, while The Witcher star Henry Cavill isn’t on Twitter, he’s been cooking and baking up a storm in isolation over on his Instagram account. Can we get Paul Hollywood and Prue Leith on the line?