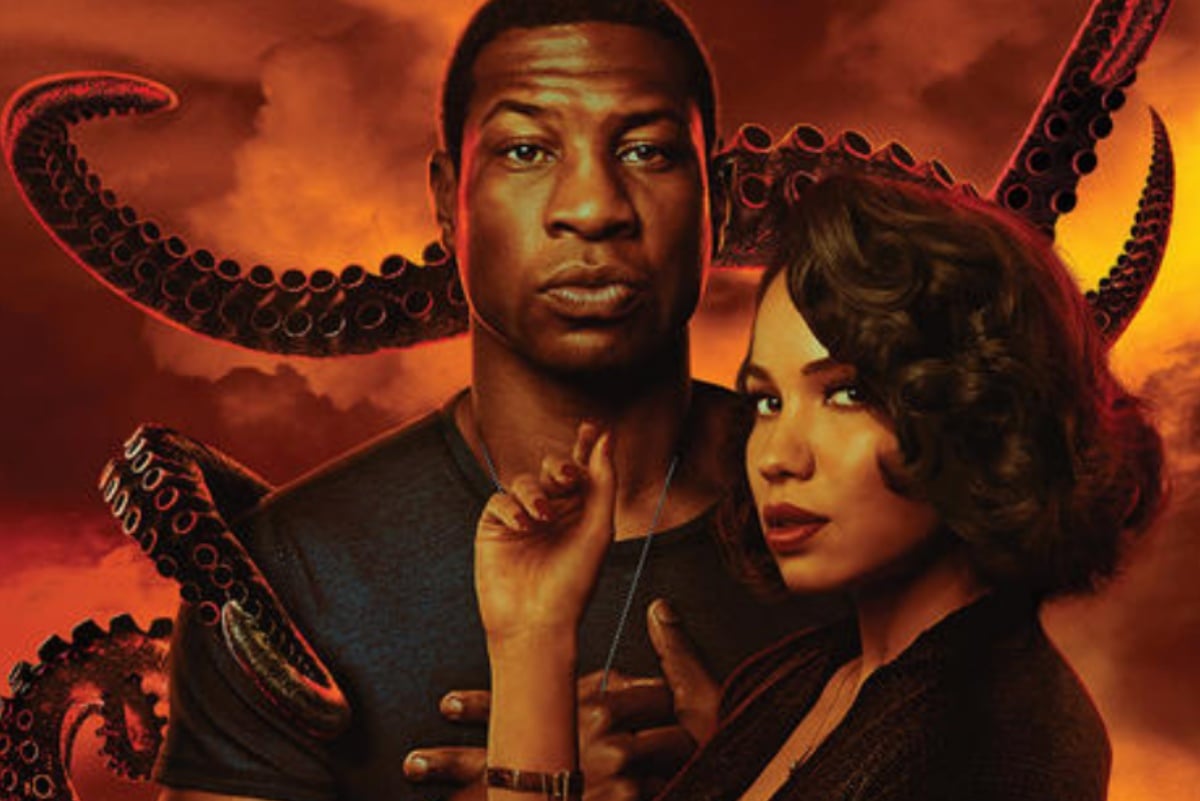 [email protected] is coming to a close today, wrapping up what is easily the most unusual con experience to date. The virtual con has been a mixed bag: while it gives folks across the globe access to the SDCC experience for free, many fans miss the sense of community and in-person excitement that only the IRL convention can deliver.

But one of my favorite parts of SDCC still remains somewhat the same: the massive drop of trailers, teasers, and exclusive scenes from upcoming films and television series. As a trailer junkie, SDCC is in many ways my own personal Christmas, as I can dig in and enjoy everything the entertainment world has to offer. Sure, I won’t be watching these live with a cheering crowd, but I’m still excited to see what’s in store for the fandom.

Let’s take a look at some of the most exciting trailers from [email protected]:

Yes, we’ve already shared this thrilling new trailer for Misha Green’s HBO series. Produced by Jordan Peele and J.J. Abrams, and starring Black Canary herself Jurnee Smollett, this series has some A-list geek cred. And come on, you know you wanted to see that Cthulhu one more time. Lovecraft Country premieres Sunday, August 16 on HBO.

Amazon’s raunchy and profane series based on the comics by Garth Ennis and Darick Robertson continues to deliver on the gross-outs and graphic violence. The series has already dropped teasers for season 2, including an introduction to new Seven member Stormfront (Aya Cash). In this new clip, we see the Boys engaged in a high speed ocean chase against The Deep and a giant whale. It … doesn’t end well for anyone involved. Somebody get a Wet-Nap, people. Season 2 of The Boys premieres September 4 on Amazon Prime.

This upcoming horror thriller starring Keri Russell was scheduled to be released this year, but has since been pushed to next February. In this behind the scenes featurette, director Scott Cooper and producer Guillermo del Toro discuss the supernatural creature the Wendigo, who features prominently in the film. They are joined by First Nations consultant Chris Eyre, who discusses the allegory behind the mythical monster.

Has any superhero film struggled more than The New Mutants? The long-awaited horror take on the X-Men has been delayed, retooled, re-shot, and shelved. Now, it’s back with a new trailer, as well as the first two minutes of the film itself.

This clip delivers the origin story of Danielle Moonstar/Mirage (Blu Hunt), in a brief but bracing opening sequence. The New Mutants is set to premiere in theaters on August 28, but we seriously doubt theaters will be reopen by then. Come on guys, just put it on Hulu and be done with it already!

Tom Austen and Sydney Lemmon star as siblings Daimon and Ana Helstrom in Marvel’s moody new horror series. Get ready for a demon-fighting duo with their own share of personal trauma and super powers. Season 1 premieres on October 16 on Hulu.

The latest trailer for the long-awaited threequel gives us more story set-up, as well as a closer look at Bill and Ted’s daughters, Billie and Thea, who are BFFs just like their dads. We also get a peek at cameos from faves like Jillian Bell, Kristen Schaal, Holland Taylor, and many more. The film is set to be released on demand on September 1st.

Gillian Flynn (Gone Girl, Sharp Objects) is behind this twisty new drama about conspiracy-minded comic book fans who discover that their favorite graphic novel may not be fiction after all. The series stars John Cusack, Rainn Wilson, Jessica Rothe, and Sasha Lane.

A supernatural comedy series starring Nick Frost and Simon Pegg as paranormal investigators? Yeah, we’ll watch that. The series doesn’t yet have a premiere date, but we’ll be tuning in on Amazon Prime when it does.

No SDCC would be complete without a mega-drop of content from The Walking Dead franchise. This year’s haul brings us the opening from the season 10 finale, as well as the trailer for season 6 of Fear the Walking Dead:

We also get our first look at the their latest series, The Walking Dead: World Beyond, which follows a group of teens who have grown up in the zombie apocalypse:

The two season limited even premieres October 4th on AMC.

Did your favorite trailer make the list? What are you most excited to see?