Things We Saw Today: There Is a New Batman Villainess in Town. Her Name Is The Gardener and I Love Her. 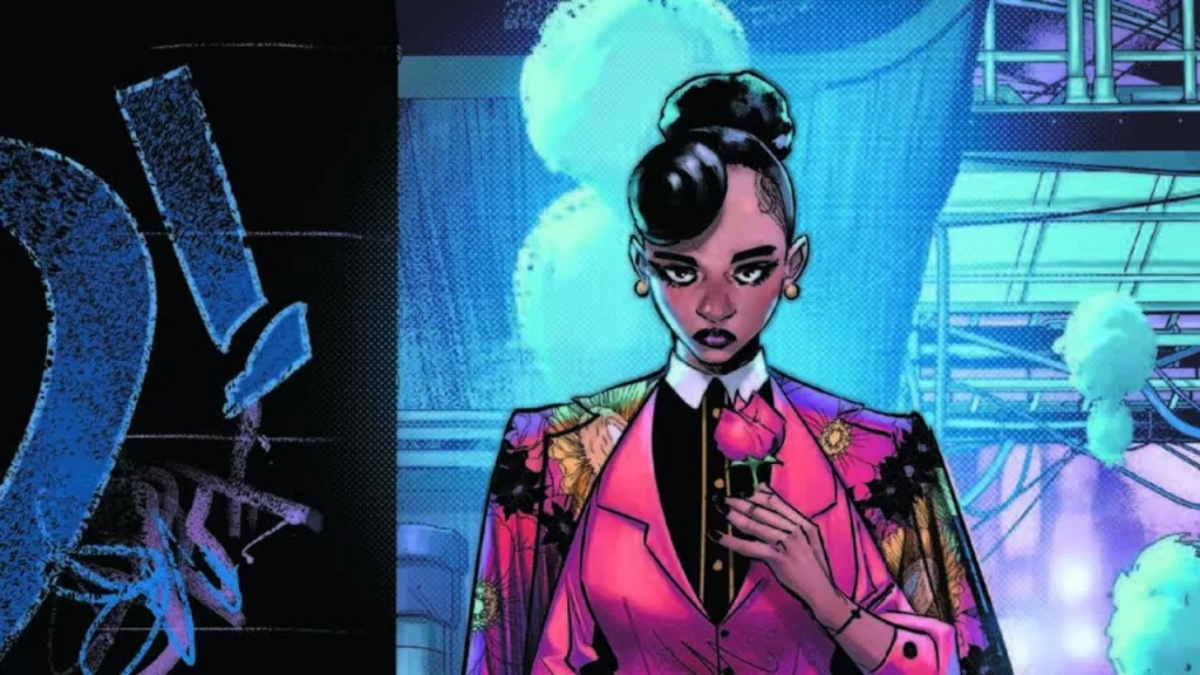 A new plant-based villain is coming to Gotham and she looks pretty damn good.

Batman writer James Tynion IV already introduced us to Punchline, and that was … something, but now we are getting The Gardener in the upcoming Batman #107, which will be out Tuesday 7th April from DC Comics.

What do we know thus far? Very little. According to GamesRadar, all we know is her villain name and that apparently Tynion IV has been “planting seeds” for an Ivy story in other DC titles.

Tynion IV: I think people are going to see the threads that we’ve been planting for all things Ivy. You got a hint of that in the ‘Ghost Stories’ arc, like when we saw the big message in vines on the walls sort of pointing who took Harley and where.

So, there are definitely seeds that are being planted that are going to pay off next year. You can also see today the planting of some other seeds in the Catwoman title.

Tynion IV has enjoyed making tbe new character, and honestly, considering the anti-hero status that Ivy and Harley have gotten over the years, it is hard to portray them as straight up villains anymore. Plus, we need new characters to fill out the ranks and so far, I’m ready to simp for The Gardener and her plant dogs.