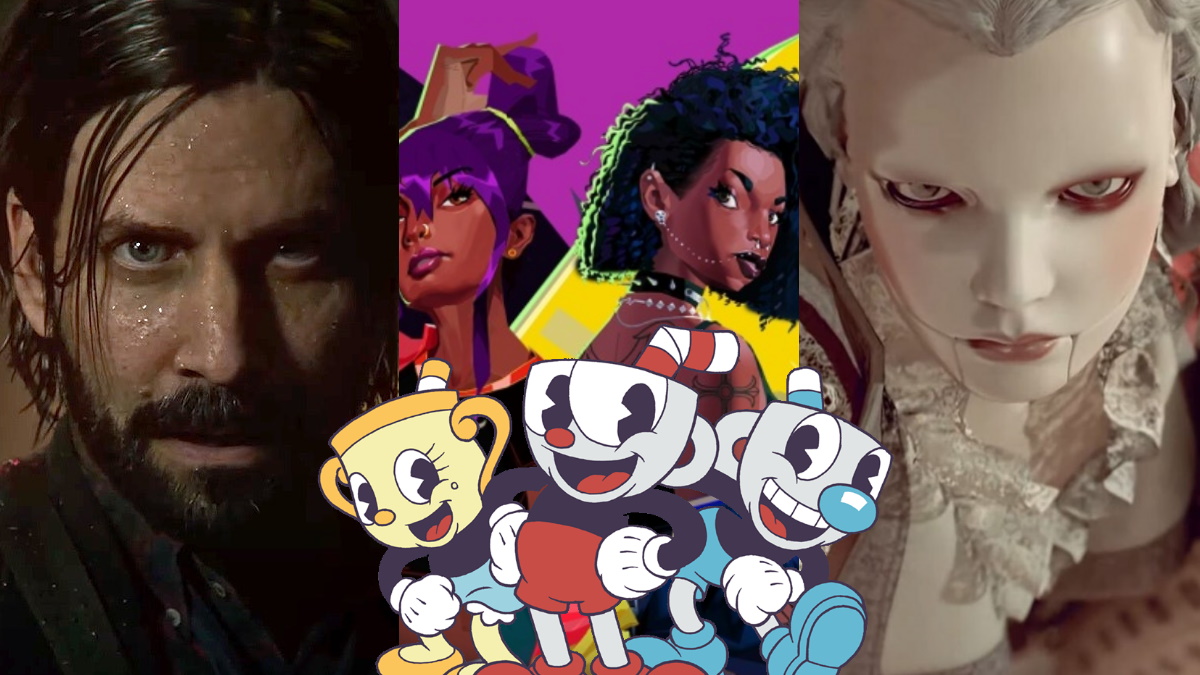 As much as I complain about my cats being three little buttheads, they put up with a lot in this house, especially during video game announcements. One of the best things for me in regards to The Game Awards are the trailers and announcements, whether it’s brand new IPs or new footage for games I was already excited about.

So to my cats, I’m sorry, and I’ll give you extra pets, or maybe I’ll look less annoyed when one of you crawls into my lap when I’m playing a game.

Now that the apology they’ll never read is out of the way, here are all the trailers I fangirled about at The Game Awards.

Have I played Hellblade before? No.

Am I extremely intrigued by this franchise after this trailer? Yes.

Also, I like Ninja Theory, and admittedly have since Heavenly Sword, so this is a win for me.

I probably should’ve seen this coming with the remaster and all, but I am all in on more Alan Wake, especially with this one having a bigger focus on survival horror.

My wife will be playing this, and I’ll be watching behind a pillow, is what I’m saying.

Me: Be cautious when giving your whole heart to a Sonic game

Also me: OMG OMG OMG BREATH OF THE WILD SONIC!!!!!

This is one of those games where I don’t need to see more footage, I just want the game. I appreciate more footage and will always love watching this world unfold, but yeah, you had me at Horizon a while ago.

Let’s goooooooooo (to sleep with the lights on).

Filed under “I can tell that this game is gonna make me feel things.”

Delicious Last Course via DLC Island and … oh, okay, I get it. That’s clever.

Seriously, though, I adore Cuphead even if I’m BAD at it, so I’m excited to see more content from this charming franchise.

I was already interested in this game when it was first announced, but seeing the gameplay and how you can embody different animals and items makes me even more excited, despite the fact that it will probably take me a while to get a handle on the controls when you switch from person to bird to lantern.

Are they really gonna kill the Justice League?

I’m sure they’re gonna try, but is the game actually gonna let us?

Whatever the case, this looks fun and chaotic, and King Shark is a shark.

I really just wanna know what’s going on—like, how did my girl end up in this world, what is this power she has, how much is it going to evolve, and is she getting that flannel shirt back?

I don’t have much to say. I’m just awestruck by the designs and really wanna kill people like I’m some kind of elegant, mechanical dancer.

I don’t think I’m asking for much here.

Okay, so, full disclosure, I wasn’t keeping up with this much, but the character designs in this trailer are so ludicrously beautiful that I feel like I’d either play this game or watch someone play this game just so I can go, “Oooooooooooh.”

Have a Nice Death

It’s about time we put some respect on Death’s name.

What games are you excited about for next year (and 2023)? More importantly, are your choices going to disappoint your parents?