Justice League Heroine to Join CW’s The Flash — But Isn’t She Due For a Non-Racist Name Change? 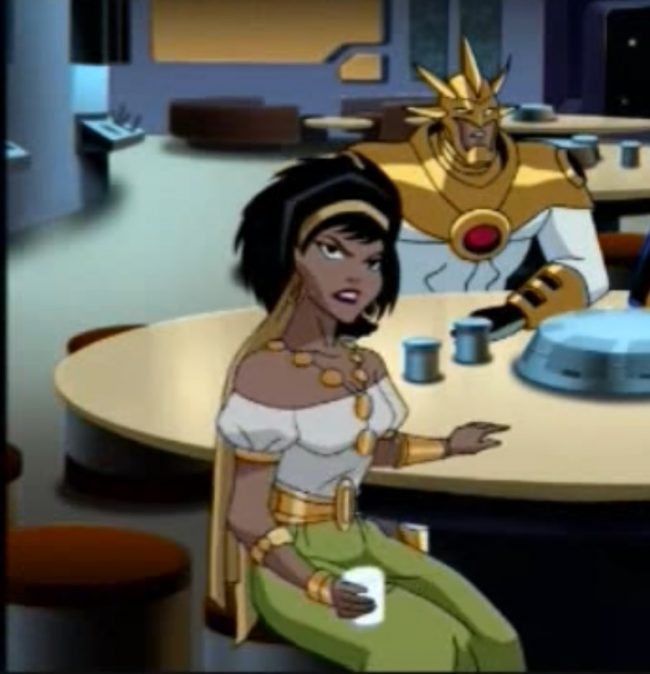 Comics have a long history full of character choices that may have seemed perfectly harmless at the moment of their inception, but reveal themselves over time to be the product of unexamined discrimination. One such character is Cindy Reynolds, A.K.A. Gypsy.

As reported by Blastr, The Flash‘s Carlos Valdés revealed on The CW’s after-show, Fan Feast, that Gypsy, who is a member of the Justice League, will be appearing on The Flash. Specifically, she will be helping Vibe figure out more of his powers. No word yet on who’ll be playing her.

For those who don’t know, Gypsy was created by Gerry Conway and Chuck Patton in 1984, and first appeared in Justice League of America Annual #2, which was the same issue in which Vibe debuted, so it makes sense that they’d have a relationship on television, too.

Generally, she has the ability to cast illusions and basically become invisible. In DC Comics, she was a member of the Justice League Detroit. According to Wikipedia, she leaves home shortly after her powers begin to manifest themselves in her at age fourteen, running away and buying a one-way ticket to Detroit. Then, “[o]nce in Detroit, Cindy uses her chameleon and illusion-casting powers to protect herself. As she grows to adulthood, she adopts the identity of Gypsy, patterning her dress after the popular image of the gypsy.”

These are all problems, precisely because the “popular image of the gypsy” includes harmful stereotypes of a marginalized group of people; stereotypes that include them, um, tricking and cheating people.

This isn’t the first time a DC property on television has been offensive when it comes to this particular group. Episode 2 of NBC’s defunct show, Constantine, featured a Romani (“gypsy”) woman who summoned demons to kill her abusive husband. Constantine then summons the abusive husband back from the dead to drag his uppity, gypsy wife to Hell, and Constantine actually utters the line “There’s nothing blacker than gypsy magic.” What made the plot of that episode all the more infuriating (besides the side-helping of sexism) is that the “gypsy” stereotypes had nothing to do with the plot and could’ve been excised from the script entirely without hurting the story (not that the mining town plot of that episode was great to begin with). 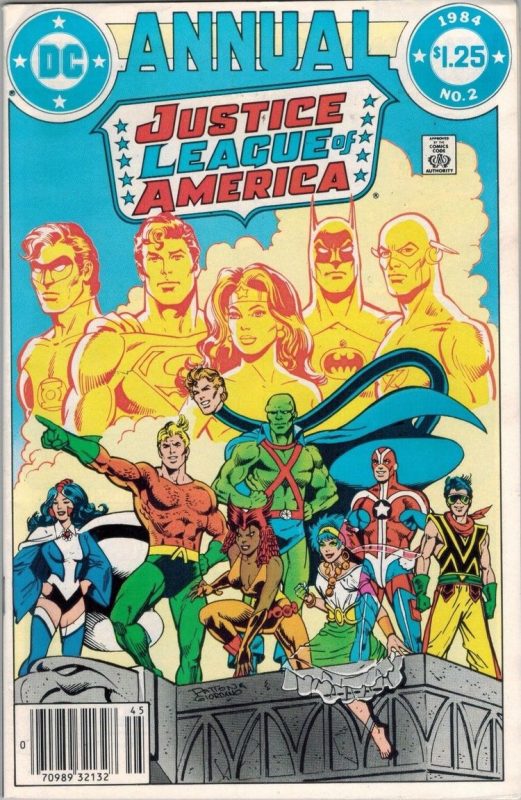 Here’s the deal: there’s no such thing as “gypsies.” There is a group of people called the Romani, or Roma, who are traditionally nomadic and live mostly in Europe and the Americas after having migrated from India in the 11th Century. According to a great post over at NPR’s Code Switch blog, the word “gypsy” is an exonym, or a term imposed upon an ethnic group by outsiders to the group. How did it come to be?

When the Roma people moved westward from India towards the European continent, they were mistaken to be Egyptian because of their features and dark skin. We see the same phenomenon across several languages, not only English. Victor Hugo, in his epic Hunchback of Notre Dame, noted that the Medieval French term for the Roma was egyptiens. In Spanish, the word for gypsy is “gitano,” which comes from the word egipcio, meaning Egyptian — in Romanian: tigan, in Bulgarian: tsiganin, in Turkish: cingene — all of which are variations of slang words for “Egyptian” in those languages.

So basically, the word “gypsy” is based on a racist mistake. The word just stuck, and with it, the idea that because these people were nomads and dark-skinned, that they couldn’t be trusted. And so, enter the word “gypped,” which means what? That’s right, to be cheated, or swindled. The Romani had a name that wasn’t theirs ascribed to their people, only to have that name become derogatory and to have a different word morph from it to describe immoral behavior.

You might use the word “gypped” all the time, and be a huge fan of the musical Gypsy, and may have even referred to yourself as a gypsy because you travel a lot, and not think any of this is a big deal. But it is a huge deal to the millions of Romani people all over the world who deal with very real discrimination.

In fact, Code Switch talked about a string of instances in Europe back in 2013 where children were being taken away from their biological Romani families for being too fair-skinned and light-eyed to possibly belong to that family. The suspicion is so deep against Romani people that it can be assumed that the children they say are theirs aren’t, until proven otherwise by DNA tests. Because of this discrimination, among other things, many Romani choose not to disclose their ethnicity on censuses, which both prevents countries from getting an accurate count of how many there are, as well as prevents them from having access to basic human services other citizens receive.

Most people, if you were to ask them, don’t know, or never thought about the origins of the word “gypsy” or “gypped.” Thing is, once you know, it becomes harder to justify using these words. Knowing all of this, having a heroine called Gypsy sounds as absurd to me as having a heroes named Ni**er or Sp*c or K*ke or Ch**k. I debated putting asterisks in her name/these words in this very piece, but opted not to, mostly to showcase how not-offended most of us probably are when looking at the words directly.

So, Gyp*y is going to be on The Flash. The fact that Valdés referred to her by that name leads me to believe that this is what she’ll be called on the show, although it’s possible that she’ll just be called Cindy.

Berlanti and Co. could alleviate a lot by not having Cisco slap a racist nickname on her and keeping her given name, so as to not relate a name to her trickster powers at all. Or they could her name to something like Roma, making her a Romani character, rather than some random American who wears the identity like a costume, because she “identifies” with it.

Sure, you lose some name recognition, but 1) it’s not like viewers wouldn’t read the geek news sites and be able to learn the info that Roma is the character Gyp*y, and 2) it’s not as if Gyp*y is a huge player in the Justice League anyway. I’ve asked several comics-reading friends of mine about the character as I’ve been writing this, and all of them are like “Who?”

In their rush to adapt comics and mine the obscurest of obscure characters and plots for their DC television storylines, I hope that DC Entertainment, Warner Bros. Television, and the folks at Berlanti Productions (as well as the writers of non-Berlanti DC shows) realize that adaptation is an opportunity to make changes and right wrongs. They’re perfectly happy to change all sorts of things in the translation from comics to TV. Lazy, racist stereotypes should be included in that.