FBI Wants the Public’s Help Finding Who Instigated the Violence? We Have Some Ideas! 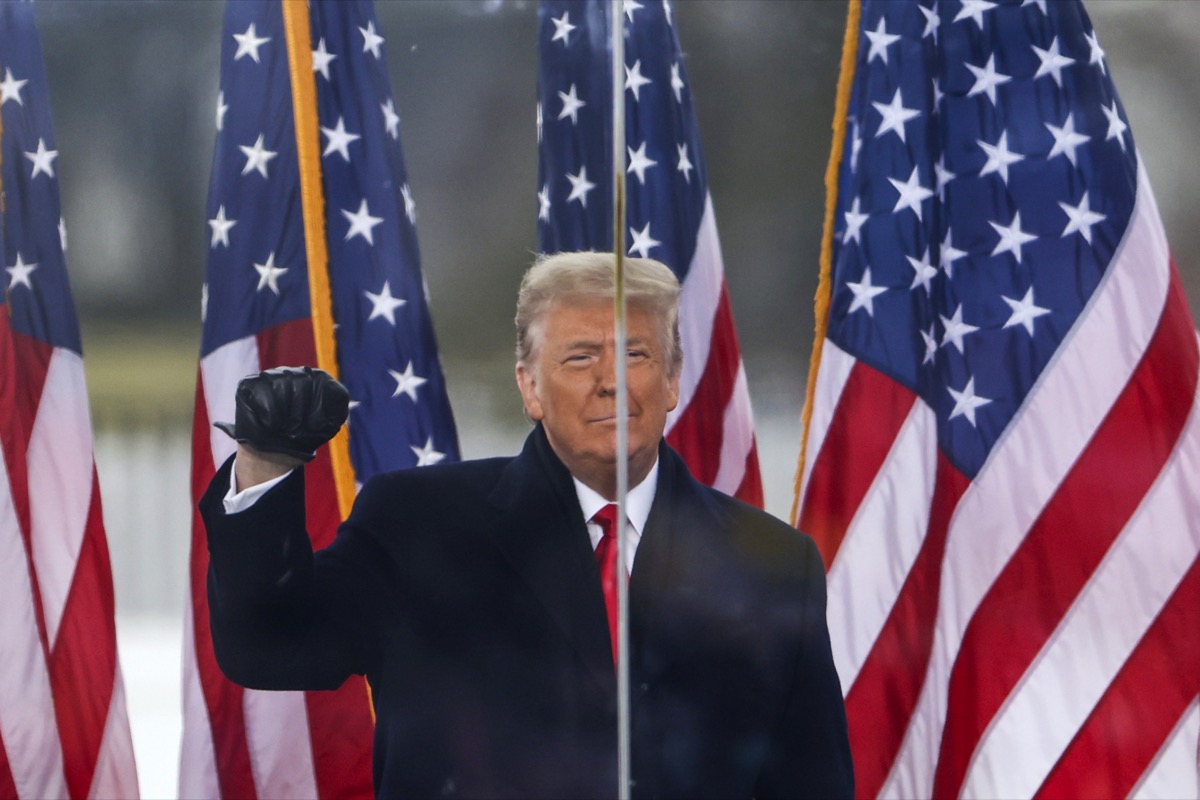 Why do your job when you can just ask the internet to do it for you? That’s what the FBI is doing! (Hi to the FBI agent who watches me on the internet!) This morning, we woke up to the FBI asking for help to capture the terrorists that were quite literally inside of a government building yesterday at the Capitol.

The FBI is seeking to identify individuals instigating violence in Washington, D.C. We are accepting tips and digital media depicting rioting or violence in and around the U.S. Capitol on January 6. If you have information, visit https://t.co/buMd8vYXzH.

I’m sorry, but you guys can figure out who someone is from a Black Lives Matter protest when they’re wearing their face mask (because, you know, there is a GLOBAL PANDEMIC) and aren’t doing anything wrong, but you can’t figure out who Jake Angeli is who has a Backstage page and is right up there in front of all the pictures without anything hiding who he is?

The bozo who was parading around in the Native American gear on the chamber floor has a Backstage profile pic.twitter.com/N1Eo4V9CzN

To the FBI’s question, though, people had plenty of answers—like the Republicans who incited this violence and those in power who sat back and let it happen because it meant that they’d probably get reelected in the future from the Trump supporters storming our government building.

They’re literally all hanging out at the DC Hyatt. You could probably walk over there from your office. Get to it.

Seems like this should be relatively easy for you: pic.twitter.com/NvftAJasNR

So here is my helpful hint to the FBI:

While, yes, we can use humor to drive home the point that these are the people who let it get this bad, it’s important to also note that our country has always had these people (white nationalist terrorists) who believe that they are in the right. Yesterday, they stormed the Capitol building and smiled as they took away government property and wrote “murder the media” on the walls because Donald Trump told them for years that they were oppressed.

For the FBI to tweet out asking for information when many of us EASILY found it online within moments? Because these people are not hiding? It feels like no one in charge seems to really care that Trump fans stormed the Capitol because it was a bunch of white people who somehow thought democracy should bend to their will, and so I’m sorry but the FBI asking us for information, when it is CLEARLY out there because these Trump terrorists do NOT care, is beyond infuriating.