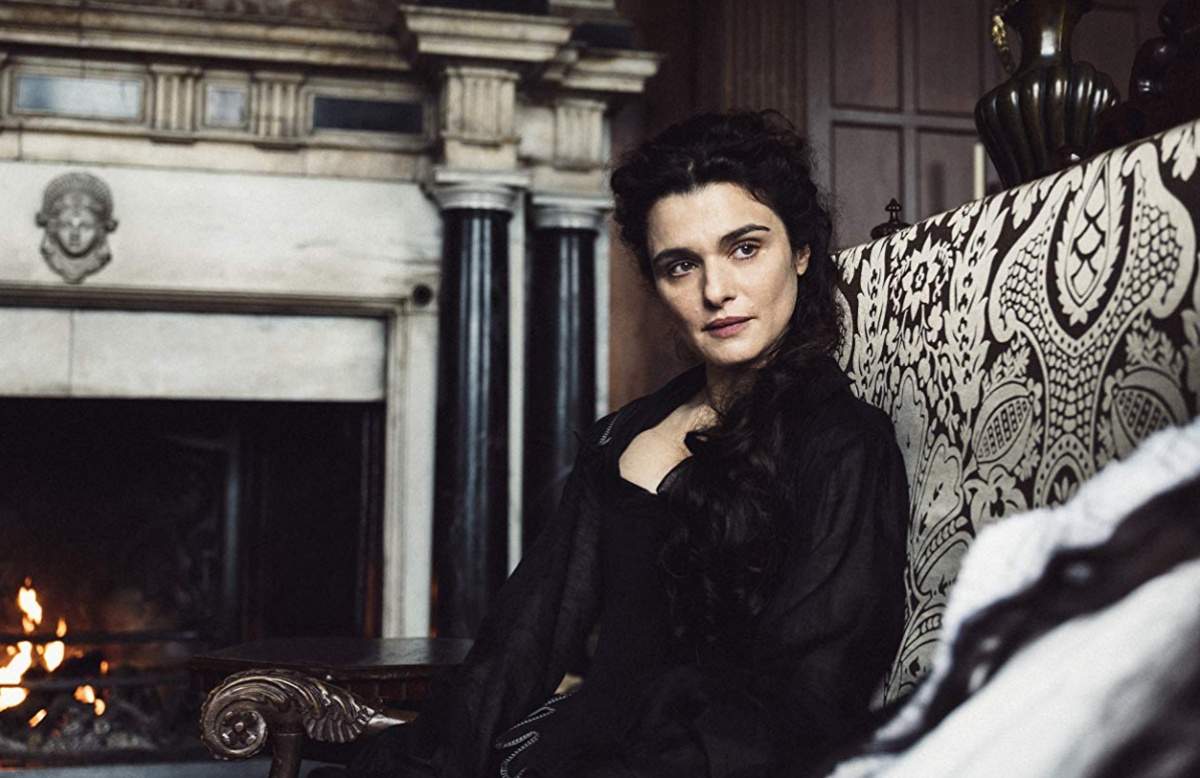 Last night, I treated myself to the historical dramedy The Favourite, directed by Yorgos Lanthimos, from a screenplay written by historian Deborah Davis and Tony McNamara.

It was delightful; the only thing I would have wished it had done differently was to have the same diversity that Mary Queen of Scots managed to incorporate, but it was a fantastic film with brilliant acting, and showcased a period in history and ruler who does not get that much adaptation—plus the love triangle between Queen Anne, Abigail Hill, and Sarah Churchill (yes, related to that other famous Churchill).

When it comes to period dramas, “history nerds” tend to get hung up representations of sexuality and non-white people in European history, because for some reason, the very idea of sexuality being anything other than an unending series of heterosexual relationships up until the modern era is just seen as preposterous.

The reality is that sexuality was a lot more complicated in our past than is often acknowledged, which was filled with very powerful people of privilege who were able to move in a world that others could not. In British History, we have several gay monarchs, from Richard the Lionheart, to Edward II, to James I of the King James Bible fame, who was also scolded for being too familiar with his male favorites, wink wink.

If we go to the French, Philippe, Duke of Orléans, younger brother of Sun King Louis XIV, was an openly homosexual man who freely acted effeminately because he was the king’s brother, so who was going to do anything to him? Plus, he still did his duty of having a wife and royal children and was a renowned military man (the original Loras Tyrell).

The French court was notorious for having nobles who were sexually fluid, married “appropriately,” and just carried on affairs with same-sex partners. As with today, if you were rich enough, it didn’t really matter as long as you kept it within court and had a solid reputation otherwise.

“King Lear rewritten by Roald Dahl, but lesbians,” Heather Hogan of Autostraddle described it. She also highlighted what I think is the most interesting aspect of the movie and how it tackles its heroines. “The most stunning thing about The Favourite is how it slices open three queer women and lets their messy humanity bleed all over you, the way it adamantly refuses to allow you to love or hate any of them.”

The Favourite is free of any tragic gay stereotypes. You’re not waiting for Sarah of Abigail to die brutally, especially because, historically, we know these women lived long lives. Instead, you’re enjoying the political drama between two women fighting for the love and attention of the most powerful woman on Earth.

And they all get to messy doing it, which is refreshing compared the subdued way we seem to require women to behave in power, especially when we are forced to entertain the whims of childish men, as Hogan points out:

“Colman’s Queen Anne shrieks. She screams. She sobs and wails and moans and mourns. Sometimes for no apparent reason, at a string quartet practicing on the lawn. Sometimes because her body is covered in oozing, festering sores and she has no relief. Sometimes because of the anguish she constantly carries of having lost 17 children, either in childbirth or not long after. She acts. Sometimes of her own volition, sometimes at the pleading or discreetly planted ideas of the two women vying for her affection and trust. She’s an active player in her own welfare and in the welfare of the state.”

It’s important that we recognize that LGBTQ history is not a straight line from homophobia to modern growing acceptance. It’s more of a “Jeremy Bearimy,” if you will, of norms changing and evolving differently depending on the period of history and culture in question.

Our Westernized view of sexuality is not the only one that exists, which is why movies like Colette and The Favouriteare so important. They put these LGBTQ people in the role of main characters, not supporting ones who can be killed off or put to the side. They’re reminders that our lives are also complicated and messy—that asking for quality representation doesn’t mean asking to be put on a pedestal.

Watching the catty behavior of three white lesbian/bisexual/queer women is more relatable than some sad tragic story about coming out. Coming out stories matter, but in 2018, I’d rather watch The Favorite than Boy Erased, which wants to make so much money off of the pain that gay people go through without providing something more interesting, as well.

Boy Erased is for straight people. As Kyle Turner wrote in Paste, it “feels too much like that of an outsider looking into an experience, and not in a way that would somehow leaven the film or give it an emotional authenticity. Instead, there’s a confounding voyeuristic quality to it and an inability to access an subjectivity of any of its characters.”

Comparing it to the other gay conversion therapy movie this year, The Miseducation of Cameron Post, Turner points out that at least Post had a necessary sense of humor with its leads and understood “the allure of those programs and the manipulative language that they use.”

That’s why, if done well, period dramas can be an interesting way of exploring gay relationships before our time, when there’s more language around sexuality. None of the women in The Favourite would call themselves lesbian, bisexual, pansexual, etc. because the language did not exist beyond the legacy of Sappho.

They were just women drawn to other women, and there’s something pure about that—something that can be harnessed to tell some compelling narratives. We don’t have to die; we don’t have to be burdened by our sexuality. We can just be messy, fun and gay.

As far as I’m concerned, if Anne With an E can do it, then so can everyone else.

Also, thank you to Rachel Weisz for making two movies where you played gay/queer women. The daughters of Evie thank you.