Okay, but is Ralph Bohner the Power Broker or what? 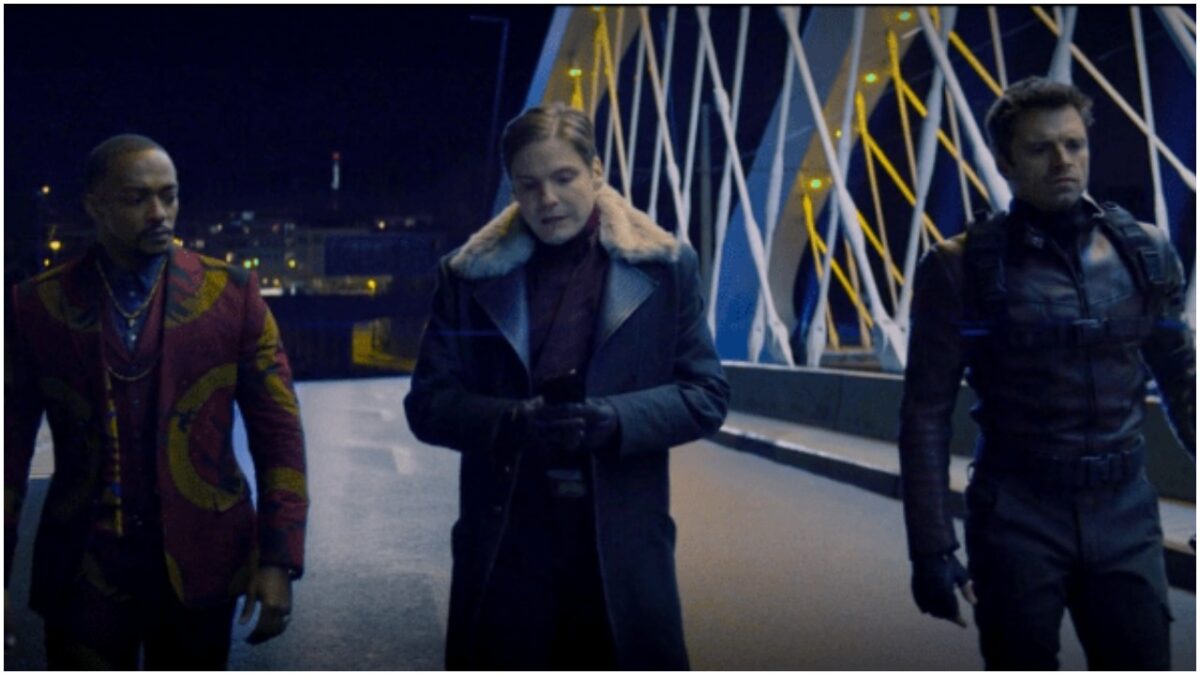 SPOILER ALERT: this post discusses events from episode 3 of The Falcon and the Winter Soldier.

In “Power Broker”, episode 3 of The Falcon and the Winter Soldier, we see Sam and Bucky team up with Baron Zemo to track the source of the super soldier serum. Zemo takes them to the small island nation of Madripoor, which is located in Southeast Asia in the southern portion of the Strait of Malacca. The country was founded by pirates, and has continued to be a haven for the most unsavory and lawless Marvel characters. Madripoor is divided between wealthy and connected Hightown and impoverished and struggling Lowtown. Like its fellow MCU locales Sokovia and Wakanda, Madripoor has a rich history within the Marvel universe, and it’s introduction here sets the stage for the merging of the X-Men into the Marvel Cinematic Universe.

Ever since the Disney-Fox merger in 2019, fans have been eagerly awaiting the X-Men’s arrival to the MCU. WandaVision took the first steps in introducing Evan Peters as Quicksilver to the MCU. However, he was revealed to be a fake Pietro (Fietro) and was really a struggling actor named Ralph Bohner who was under Agatha’s control.

So Shanti Dope really made it to Falcon and the Winter Soldier, nice haha. Also I just noticed this now, during the credits, a picture of Madripoor can be seen with the words "Isang Mundo, Isang Tao." (The slogan of the Flag-Smashers in Filipino) pic.twitter.com/TT8ghxEliI

An actual introduction of Fox’s X-Men turned out to be an elaborate boner joke, which we must respect. But the inclusion of Madripoor sets the stage for future X-Men reveals down the line. Feige described the setting in a previous interview saying, “There’s a setting in particular that people have already glimpsed in some of the trailers that is a setting from the Marvel Comics that was not previously available to us, but it’s more of an Easter egg in and of itself.”

Whenever I hear Madripoor mentioned in any media I just remember the best romance novel of all time pic.twitter.com/YMfG3e6QDG

But while the introduction of Madripoor sets the stage for an X-Men reveal, we’re still a long ways away from the X-Men joining the MCU. Series director Kari Skogland said, “The comics are a great source, but our stories are unique, … They might draw from the comics, but they aren’t actually in the comics so our characters can be unique and evolved and not be tied. We’re not duplicating a story and we’re not duplicating a character. That means if we come up with a group and we need a name for them, then, yes, we might go deep and find something that’s relevant.”

When they decided to go to Madripoor on Falcon and Winter Soldier, I had a sudden irrational hope that Wolverine would show up. I know he won't, but the first time I remember seeing Madripoor in the comics was a Captain America / Wolverine story. pic.twitter.com/FoQvc9zbOz

While the introduction of the X-Men may be far off, I hope that the MCU continues to use Madripoor as a location. I mean, a lawless island where anything goes? The storytelling possibilities are endless.