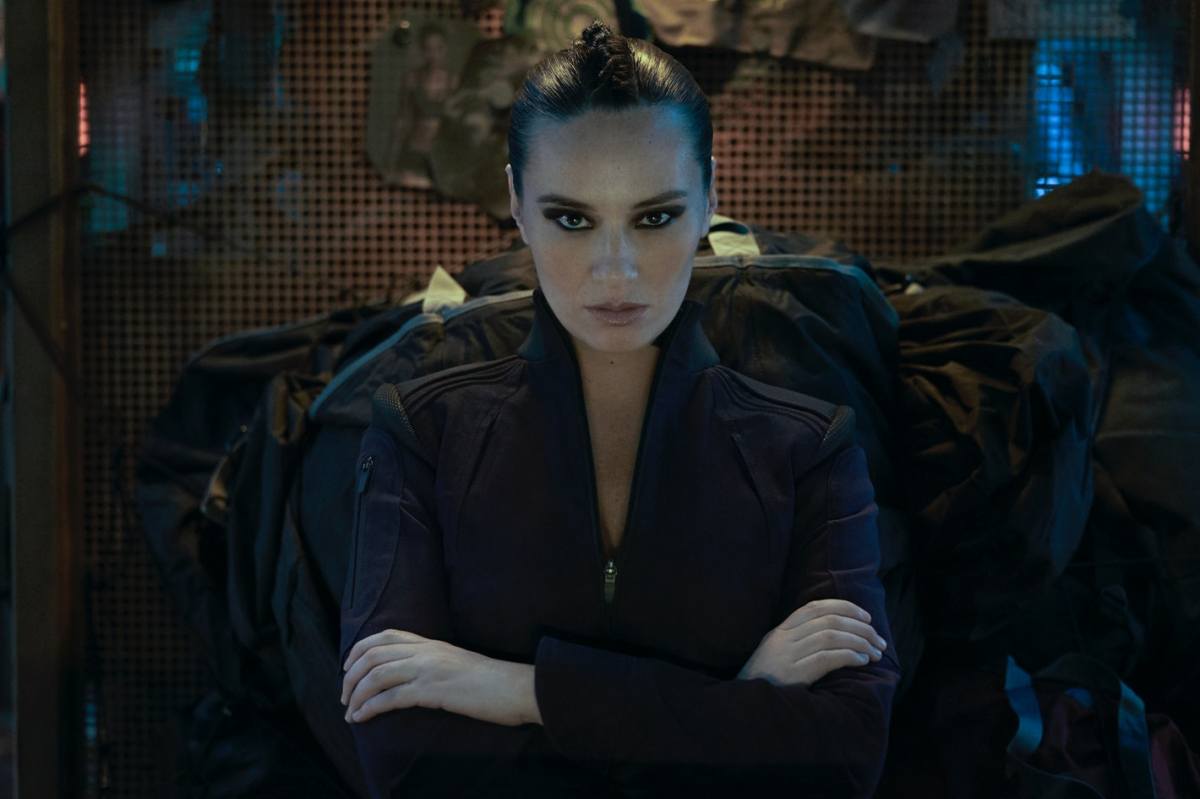 The Expanse, Amazon Prime Video’s space epic that is hands-down the best sci-fi on television—and one of the best science fiction shows ever made—is headed towards its final season. While many of us who love The Expanse remain in denial about it ending, we cannot deny the existence of this new trailer or its awesome scope.

A new official trailer shows us that we’ll have a lot of ground and light-years to cover with the Rocinante & Co. throughout season six, which will run for six episodes, including a “super-sized” finale that has been described as more like a movie. Feast your eyes upon the unfolding drama:

Holden and the crew of the Rocinante fight alongside the Combined Fleet of Earth and Mars to protect the Inner Planets from Marco Inaros and his Free Navy’s campaign of death and destruction. Meanwhile, on a distant planet beyond the Rings, a new power rises.

While it may seem daunting to join a show in its sixth season, The Expanse is compelling enough for new viewers to watch coming in cold, and there’s still time to start on those older seasons, too. Trust me, you’ll end up binging them.

The comments on the trailer’s YouTube page reflect my feelings exactly. “The expanse will be known to be one of the greatest sci-fi shows ever created. I simply can’t get enough of the show,” writes one commenter, while another urges, “Guys we need to get at least 1 new person into the series each – there are 4 more books to adapt, lets show them that this is worth investing in further.”

You heard that, Expanse friends. We all have a mission to get at minimum one new person into The Expanse by the sixth season premiere on December 10th, 2021.

I continue to be baffled by Amazon’s relative lack of promotion for the series as well as the fact that it hasn’t caught on with the massive audience it deserves. Expanse fans are loyal and lovely—they helped save the show from its Syfy cancellation in 2018—but there aren’t nearly enough of us considering how good it is, and how that quality has remained consistent over the years.

The Expanse can be dark and violent, but this is the case with many a popular show. It’s also always surprising, politically astute, morally fascinating, and features a talented cast that contains some of the nicest actors on Earth, Mars, or in the Belt.

Here are further details on what awaits us in season six direct from Amazon’s press release:

This season of The Expanse picks up with the solar system at war, as Marco Inaros and his Free Navy continue to launch devastating asteroid attacks on Earth and Mars. As the tensions of war and shared loss threaten to pull the crew of the Rocinante apart, Chrisjen Avasarala makes a bold move and sends former Martian Marine Bobbie Draper on a secret mission that could turn the tide. Meanwhile in the Belt, Drummer and what’s left of her family are on the run and hunted for betraying Marco. And on a distant planet beyond the Rings, a new power begins to rise.

Are you perhaps interested in getting into The Expanse, since it is some of the best television you will ever watch? Luckily, a recap of all that came before has been primed:

In short, please watch The Expanse. This show has risen from the ashes before, and there’s no telling what its future could hold if enough of us rally around it. Everything these days seems to be revived, rebooted, or given a film treatment if there’s clamor. And as that YouTube commenter pointed out, there’s still plenty of material to adapt from James S.A. Corey’s Expanse book series. I’ll never be ready to say goodbye to the Rocinante and those in its orbit, and I don’t intend to start now.