The Excuse for Removing Shang From Mulan Is Trash 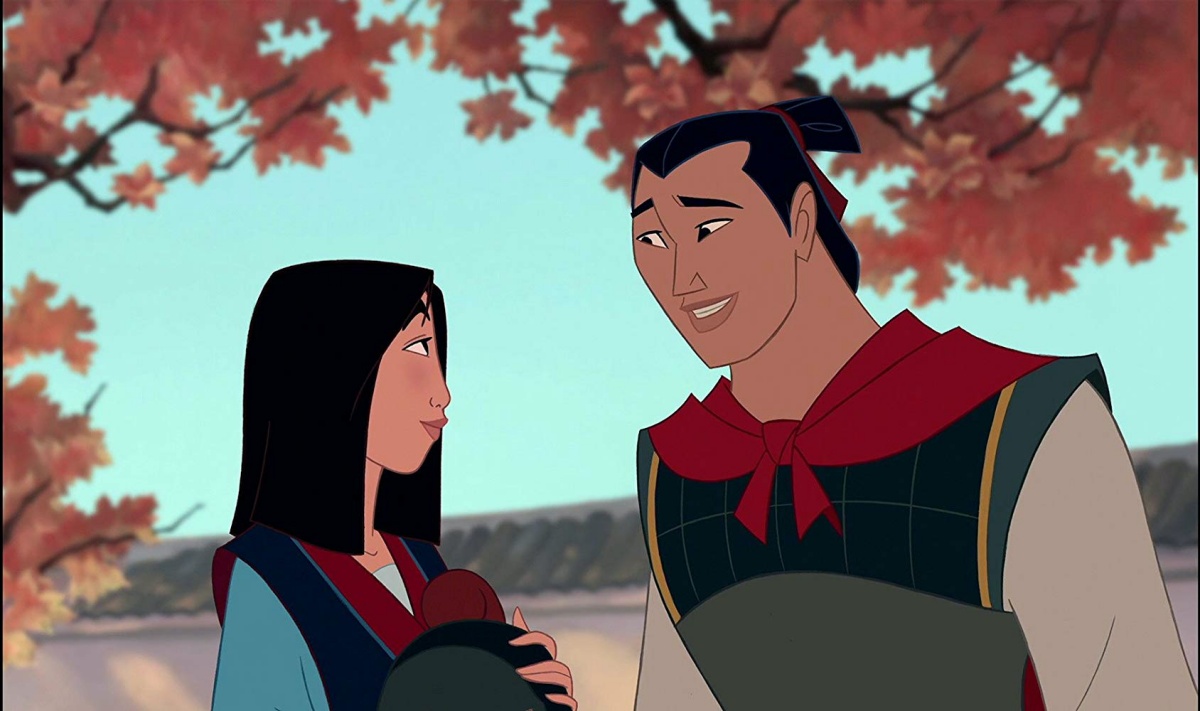 My biggest gripe with Disney’s upcoming live-action Mulan adaptation is the lack of General Li Shang, who has become a bisexual icon in media, due to his clear attraction to both Ping and Mulan. Many assumed his presence in the film was changed because of that queer element, and because the film is marketing heavily to China. However, producer Jason Reed made a comment about the erasure of Shang and blamed … #MeToo.

“We split Li Shang into two characters,” Reed explained to Collider. “One became Commander Tung (Donnie Yen) who serves as her surrogate father and mentor in the course of the movie. The other is Honghui (Yoson An) who is [Mulan’s] equal in the squad. […] I think particularly in the time of the #MeToo movement, having a commanding officer that is also the sexual love interest was very uncomfortable and we didn’t think it was appropriate.”

Many people, myself included, find this to be a really trash excuse. First of all, Shang never gives Mulan/Ping any preferential treatment or takes advantage of her using his position, and in fact, the only thing he does that shows any personal bias is not executing her for breaking the law for being a woman in the army. Our only overtly romantic scene happens after Mulan is no longer in the army, where we expose Shang for the dork he is.

Mulan is one of the least problematic films Disney has in a lot of ways (it still has problems, don’t you worry), but when it comes to the relationship between Shang and Mulan, making it a #MeToo issue just rings false. When Belle and the Beast are right there? When “I’m sixteen years old; I’m not a child” Ariel is about to make a throng of foolish decisions for a guy who is clearly at least eighteen years old?

I’ve long put my feelings about the changes aside. There are valid criticisms of this movie, especially from Asian and Asian-American people, but at this point, I am aware of the discourse enough. Despite the director’s horrible statements and the issues with the lead actress’s comments on Hong Kong, this is a huge opportunity for a lot of Asian talent, and I want to support that. I just want people to stop saying really ridiculous stuff—especially when a lot of these people clearly do not have the range for the conversations that need to be had. Make your money off of ’90s nostalgia and just stop making up weird commentary to validate your inconsistent choices when it comes to it being an adaptation of the ballad and the Disney film.

Just know that I (and the internet) will not tolerate this disrespect to Li Shang’s name and his back muscles. Period.