Sean Penn Should Just Stop Talking About the #MeToo Movement 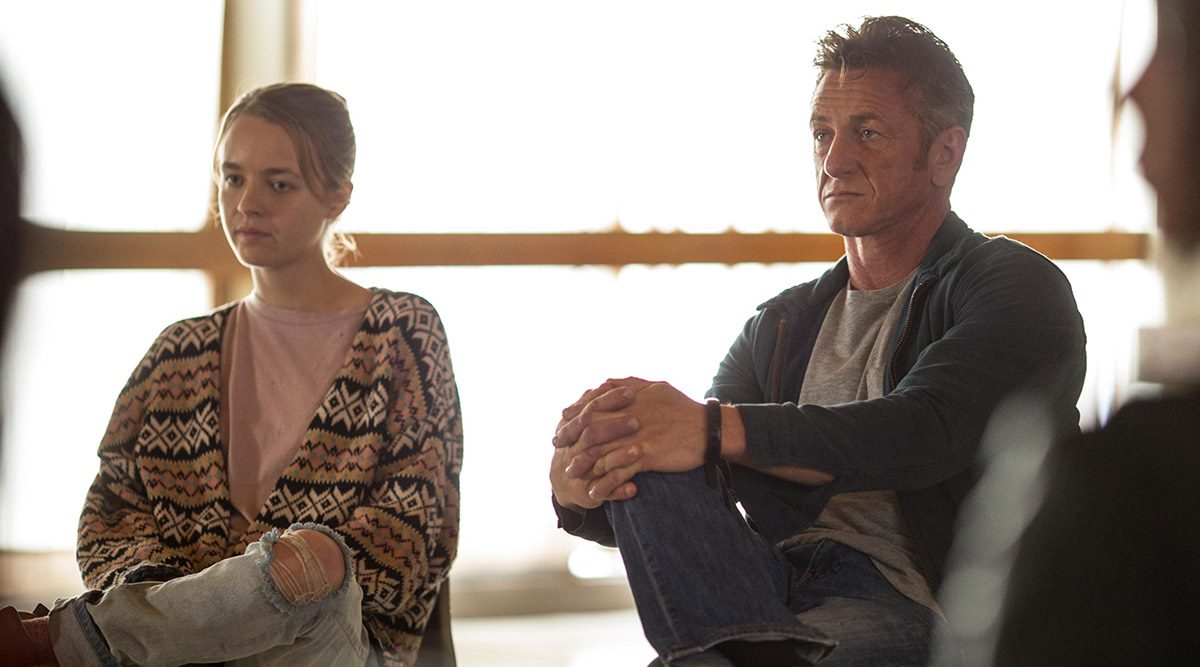 Honestly, is today International Men Need To Stop Day? Because it sure seems like it. Sean Penn is at it again with his dismissal of the #MeToo movement; when asked if his new show, The First, was inspired by the movement at all, he replied,

“I’d like to think that none of it was influenced by what they call the movement of #MeToo. I think it’s influenced by the things that are developing in terms of the empowerment of women who’ve been acknowledging each other and being acknowledged by men. This is a movement that was largely shouldered by a kind of receptacle of the salacious.”

“Well, we don’t know what’s a fact in many of the cases. Salacious is as soon as you call something a movement that is really a series of many individual accusers, victims, accusations, some of which are unfounded. The spirit of much of what has been the #MeToo movement is to divide men and women… [With] women that I talk to, not in front of a camera, that I listen to, of all walks of life, there’s a common sense that is not represented at all in the discussion.”

Well, there you have it. Because no woman has spoken to Penn—who has a personal history of being accused of domestic abuse—about why the #MeToo movement is vital, he has assumed it’s all in the wrong and just there to separate men and women. Of course, these women must all be making unfounded accusations, because it couldn’t possibly be that Hollywood has created an environment where predators and abusers thrive and get a million chances, while the women who speak up are blacklisted and silenced.

“This is a movement that was, you know, largely shouldered by a kind of receptacle of the salacious,” Sean Penn says to @nmoralesnbc during a discussion about the #MeToo movement pic.twitter.com/O4yGtEZjpk

Between this and the Woody Allen and Soon-Yin Previn article released today, it’s impossible to not be 100% done with the way that men, and those who don’t believe in the #MeToo movement, are trying to discredit any work done by that the activists and survivors who have spoken up. Penn, with reports of abuse not stopping him from taking home an Oscar in the past fifteen years, has shown that he doesn’t care about women’s voices.

At this point in time, with all the think-pieces written and all the articles clicked upon, it’s hard to find it within me to want to hear what another abuser or men’s rights activist has to say about the #MeToo movement in Hollywood. I want to hear more women speaking up about the good it can do, and women from all walks of life, at that. People like Penn, who defended Louis C.K. in his last book, are trying to stay relevant by trashing a movement that could lead to them being ousted from Hollywood. Why should we allow them a platform?

It’s time to stop asking these powerful men to deride the movement and spin lies about the women who’ve stepped forward. Instead, let’s continue to uplift women’s voices and listen to what they have to say about the movement. Let the headlines be less rage inducing, even if only for a short while.