The CW’s Black Lightning Returns for a Bittersweet Final Season 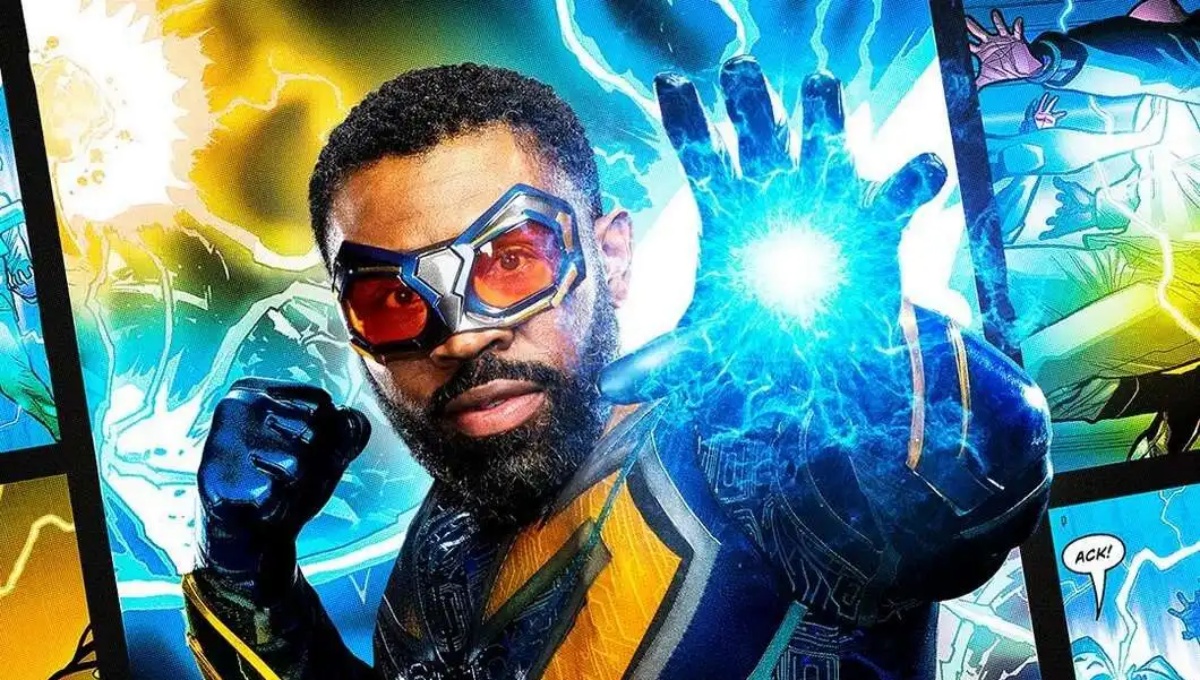 A few years ago, Black Lightning, Luke Cage, and Black Panther were all on the horizon. Now, only one of them has a future, and it leaves me with a bittersweet feeling as I prepare to watch Black Lightning begin its final season on The CW.

The Pierce family has been through a lot of trauma, and in the fourth season premiere, a year after the last season in-universe, Jefferson stands over Chief Henderson’s grave feeling responsible for the death of his friend. The last season of the show was filled with dead, sorrow, and disillusionment. It was some of the best CW/Arrowverse comic book television. Many shows have the family superhero team aspect, but with Black Lightning, we get to really see it bring the Pierces together and tear them apart.

Much of it would have just been natural, but the significant emotional fallout stemming from the war with the Markovians leaks into everything. This includes Jefferson himself have anger and resentment about always taking one step forward to protect his home but losing so much ground in the process.

What I always appreciated about Black Lightning was that it interwove so many things about Blackness into its narrative. It wasn’t afraid to embrace all of that, and in that way, I deeply respect it. Unlike Luke Cage, Jefferson always managed to be a respectful, caring patriarch who had genuine anxiety about protecting his kids.

The show gave us an openly Black lesbian character who fought for social justice, a young Black girl dealing with mental health issues, representation on a whole other level, and addiction issues with therapy being at the forefront, not judgement.

Jefferson’s struggle to balance his responsibility as Black Lightning with the responsibility to keep his family safe speaks to the double consciousness that people have to be both revolutionaries and the average man. When we think of Civil Rights activists, especially the ones who were assassinated, we think of them as figureheads, but they were human. Pieces of them had to be sacrificed for the movement, for the greater good, but it also took a toll on everything around them.

Black Lightning has been an important part of the Arrowverse for me, and I’m sad to not only see it go, but to have the spinoff series star Painkiller instead of being about Anissa/Thunder and her continuing journey as a hero. I hope that, going forward, the Arrowverse continues to bring in the powerful Black heroes from comics, because the world needs them. We have lost too many too quickly, so it’s time to drop a Bumblebee series!