The Flash and How They Have Handled the Ralph Dibny Problem 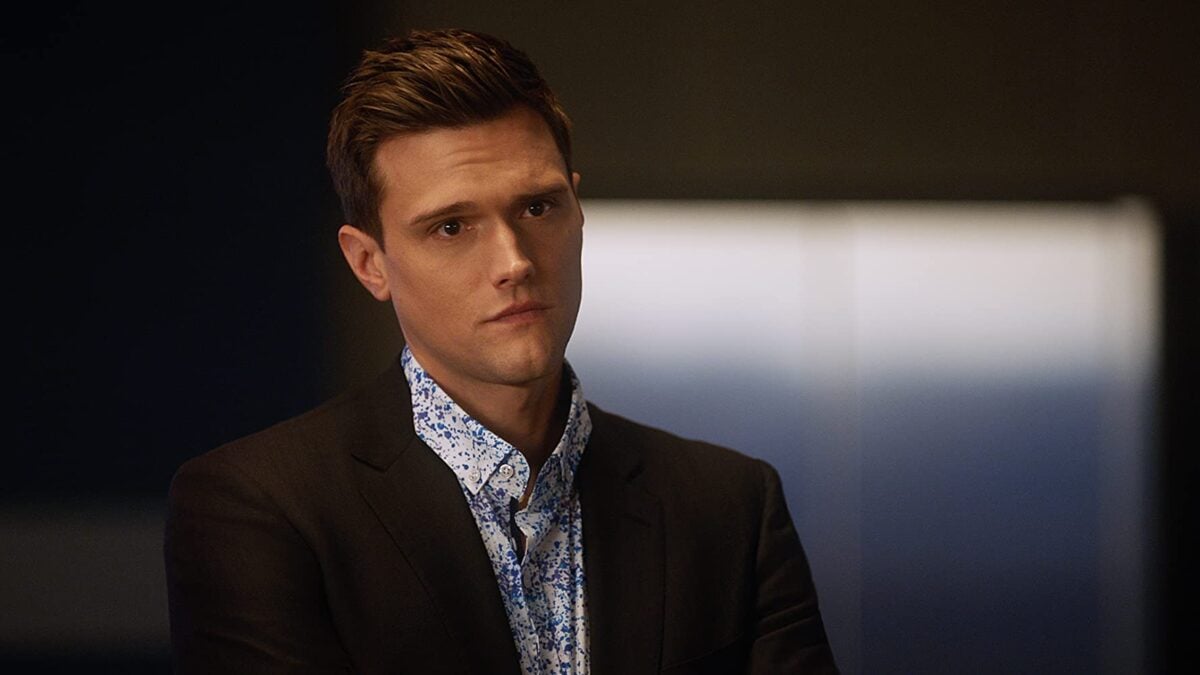 Last year, actor Hartley Sawyer was fired from The CW’s The Flash after sexist and racist things he said were brought to light. Considering the climate and just the gross things that were said, and how recently it happened, the exit made sense. But the question remaining was what to do with the character of Ralph Dibny, who he’d portrayed for several seasons.

Well, here we go: In episode 3 of this season, titled “Mother” (which would have technically been the season finale for the sixth season, before COVID got in the way), Ralph returned, along with love interest Sue Dearbon.

In a bid to prevent Eva McCulloch/Mirror Mistress from taking everyone and replacing citizens with mirror duplicates, the city went into blackout mode to keep them safe.

Sue was framed for the murder of Eva’s husband, and in order to clear Sue’s name, Ralph attempted to break into one of Eva’s buildings to find evidence to clear Sue’s name. However, she blew up the building with Ralph still inside, melting his face off. Thankfully, he’s elastic man, and that wasn’t such a big deal as the Team attempted to put his face back together. They had Ralph wearing a face mask and helmet that altered his voice. At the end of the episode, he and Sue were put on a boat elsewhere.

This leaves the door open for another actor to fill in the messed up face. Considering that Batwoman is recasting Kate Kane in season two, despite saying they wouldn’t, and just by the nature of genre shows, they have room to recast characters. I would prefer to go that route rather than just getting rid of Dibny, because the character, as written, was really entertaining. Plus, after waiting for Sue Dearbon to be cast, I don’t want to see an actress being punished because of a man’s bad behavior.

Besides, I love Team Flash, and while it is a cast that is bursting at the seams at times, I’d rather characters get to end on their own terms than be brought down in rushed ways or killed off for no in-universe reason.

Now that this season can begin in earnest, since the COVID-19’s season six delay has been wrapped up, I’m honestly looking forward to The Flash and I’m so so excited to see what it coming next in the speed force for Iris, Barry, and the rest of Team Flash—Ralph or no Ralph.