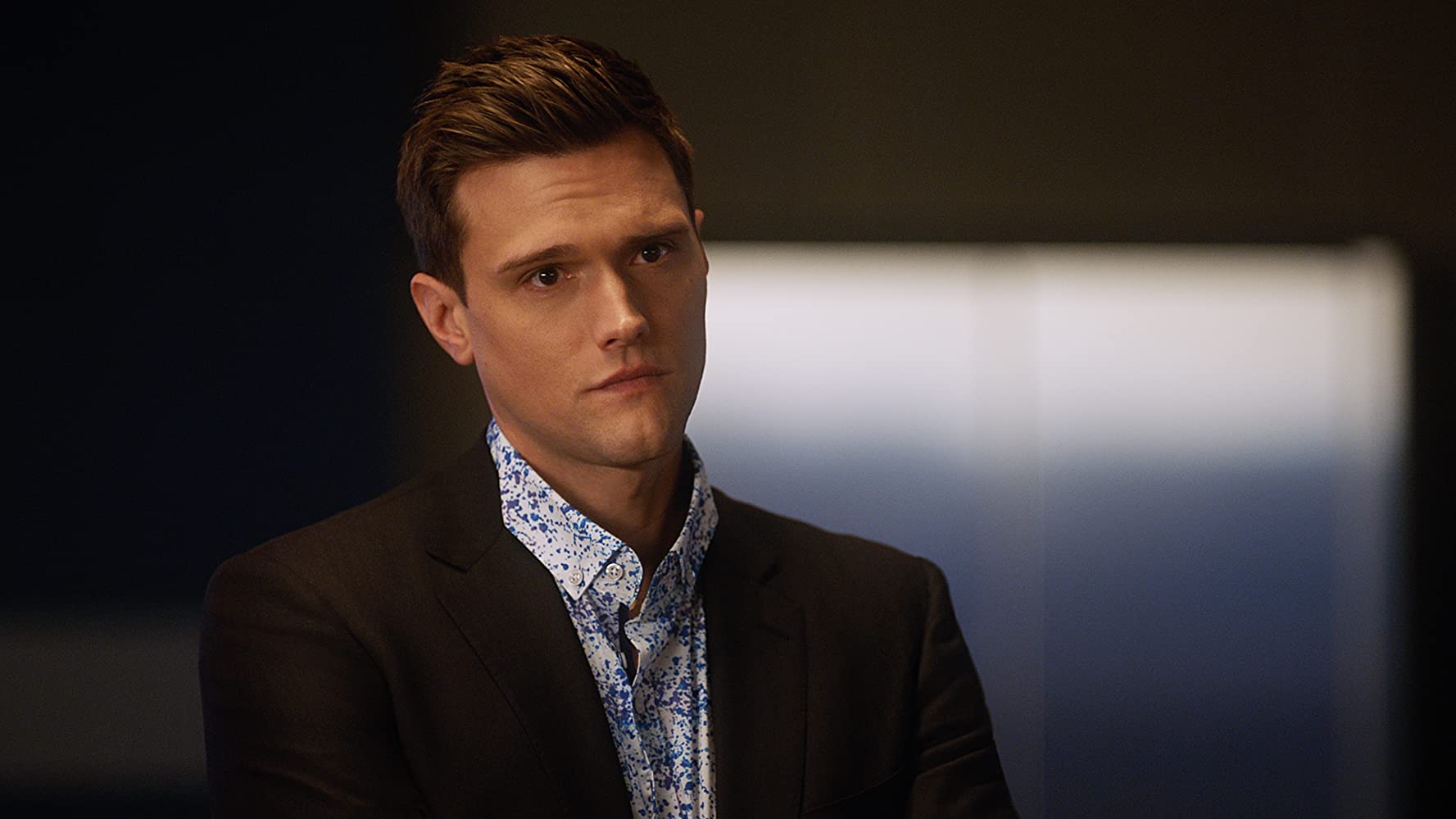 Actor Hartley Sawyer’s firing from The Flash, after old misogynist and racist tweets surfaced in the past week, was quickly handled. Considering everything that is going on in the world, this action taken by showrunner Eric Wallace was absolutely the right one. Yet of course there are those who are already trying to bring him back.

Sawyer has been portraying Ralph Dibny, aka Elongated Man, since 2017. While the tweets are all from before he joined the CW series, the references to sexual assault and the racist and homophobic language still sting. Sawyer’s Twitter account has been deleted, but the screenshots live on. Some of those tweets, according to The Hollywood Reporter, are as follows:

This is a kind of shock-jock try-hard humor that is really gross, but sadly not surprising. What does surprise me is that Sawyer made these comments when he’s been a working actor since 2008. Yes, The Flash was his biggest project, but the fact that he was saying all of this while still being on The Young and the Restless is quite jarring.

My statement regarding Hartley Sawyer and THE FLASH. pic.twitter.com/hni0MxOWZU

“My words, irrelevant of being meant with an intent of humor, were hurtful, and unacceptable. I am ashamed I was capable of these really horrible attempts to get attention at that time. I regret them deeply. This was not acceptable behavior. These were words I threw out at the time with no thought or recognition of the harm my words could do, and now have done today.”

Here’s the thing—the comments Sawyer made were from 2009 to 2014. You know what happened in 2014? The Flash premiered. And one of their main actors was made the target of racist and sexist comments that have continued to this day.

What would have shown some growth in an active way is if Sawyer had been someone outspoken in defense of his Black female co-star on social media. If he had come out and said something like “you know I used to make jokes and think they had no consequences, but I very actively see how it hurts people I work and care about. How you use your words online matter, etc.”

That would have mattered. But he didn’t.

Right now there is (of course) a Change.org petition to bring Sawyer back to the show, with people saying that holding his past words against him is wrong and “cancel culture” is unfair. I’m going to frank and honest here: I don’t think that overall, our past should be held against us when it is clear that we have changed. When our language and our actions prove that we have dealt with our issues. Everyone evolves and changes.

But that doesn’t erase that there are consequences for his actions. He’s not being imprisoned, he is not being blacklisted even, he is losing a privileged job. Plus, if I was a Black person who worked with Sawyer and I felt like these tweets were not him, that he has grown, that he had shown himself to be such an ally to me and the other Black cast and crew I’d say that. However, that’s not what is happening. And that should matter.

I hope Sawyer has changed. I hope he takes action to prove he has grown. I hope that he uses this time to reflect and grow.

That doesn’t mean he needs to be on The Flash right now. Not considering the issues concerning race going on within The CW and America right now. Not when we are working hard to try to get people to listen to Black voices for change.

(via Screenrant, image: The CW)