The Curse of Glee: It Never Really Leaves Us … Ever

I will forever be plagued by Glee. What show are you haunted by? 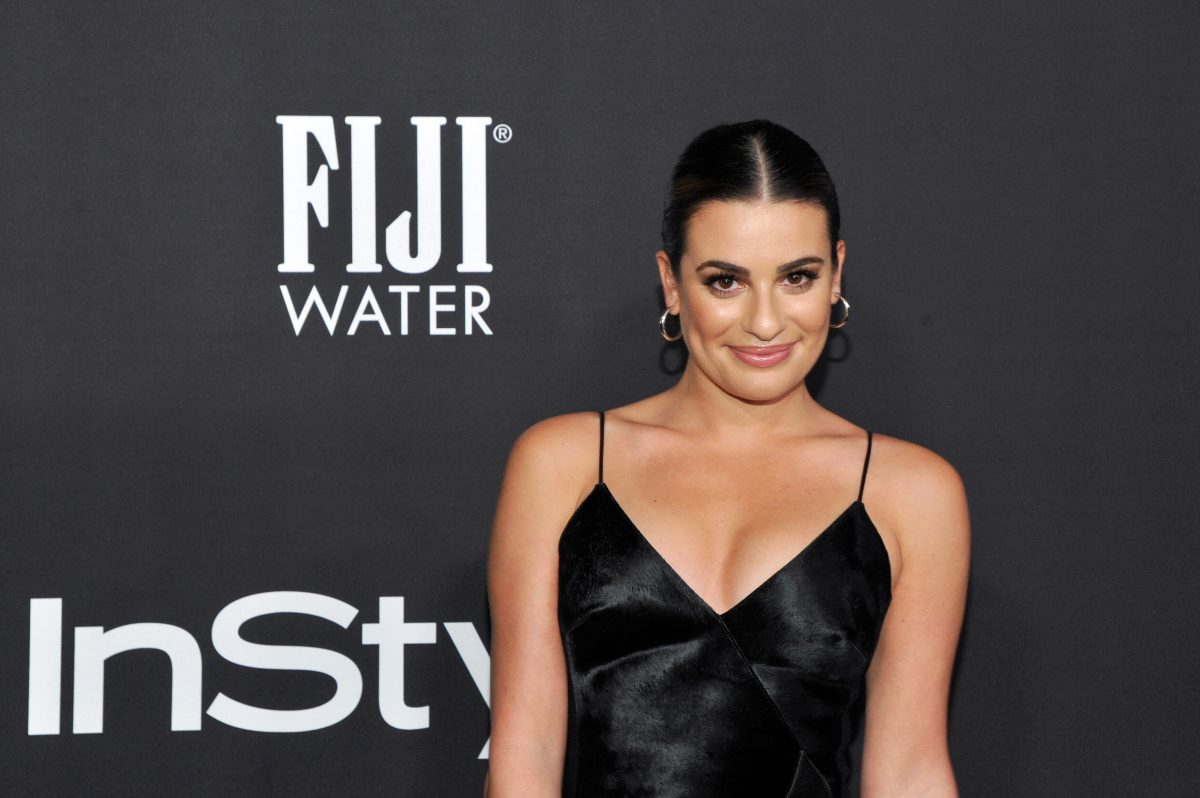 If you were like me, you remember watching the premiere of Glee. Then again, you might not be a musical theatre loving nerd named Rachel. When I was a senior in high school, the show premiered and gave audiences everywhere Rachel Berry (Lea Michele). I loved her because I saw myself in her, a woman determined to follow her dreams and get the roles she was destined to play? Yes, please.

The show ended up destroying Rachel’s character over a boy, and ship wars raged on in the internet fandom because some people wanted her with Finn Hudson (Cory Monteith), the quarterback-turned-Glee member who loved to try and stop Rachel from following her dreams, or else they shipped her with anyone from Jesse St. James (played by Lea Michele’s real-life best friend, Jonathan Groff) or Quinn Fabray (played by Dianna Agron).

So why, in 2018, am I talking about Glee as if the show is still on the air? Because of the curse. Maybe this is something I’m creating or maybe others will agree with me but there is a curse that is placed upon me as a fan of that show. No matter how many years have passed, no matter what happens in the world, I still think about what would have happened on Glee. Some shows never really leave us, and Glee is always on my mind.

Would the musical Dear Evan Hansen have been made into an entire episode or would Kurt be auditioning for the role of Evan with the help of Rachel? With “thank u, next” out, would Rachel have had a heart-breaking rendition of the song about all her ex-boyfriends when Jesse St. James does something wrong? Would Blaine join Kurt in a ballad after they see the political state of the world? Chances are that Sue Sylvester would have voted for Trump and then the entire Glee club would explain why his policies were bad.

Here’s the thing though: I don’t want to be burdened with these thoughts. I want to be free. Glee took so much from me. Growing up, I was the cutesy girl who loved to listen to musicals. Glee comes out and suddenly, I’m Rachel Berry. And then Ryan Murphy took that character, made her only source of motivation be a boy, and ruined something that could have been great for girls everywhere.

Lucky for the casual Glee watchers, the show ended in 2015. For those of us plagued with a love for this train-wreck of a show, we’re still thinking of plotlines and musical numbers like our names are Ryan Murphy and Bryan Falchuk. So all I ask is that if, for whatever godforsaken reason, we get a Glee reboot, please do not steal my ideas for musical numbers. I have a lot and I’d love to see Rachel Berry singing Ariana Grande featuring actual Ariana Grande on the episode critiquing her.

Are there any shows that you were so deeply into that you continue to imagine how they’d react to our changing world? Or did you ever feel the curse of Glee yourself? Commiserate with me in the comments.