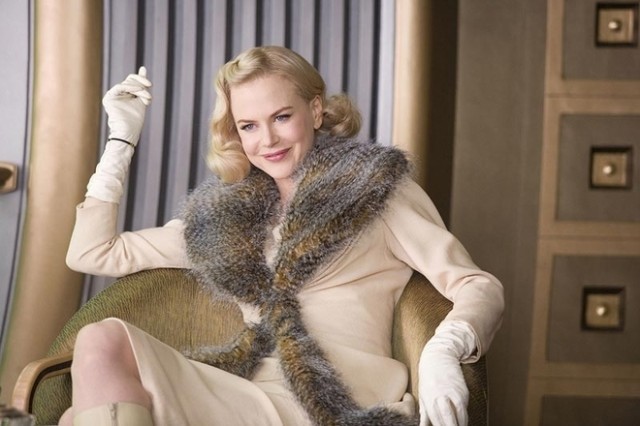 Holy cats! (Or, you know, whatever form your daemon takes). The Book of Dust, Philip Pullman’s companion novel to the His Dark Materials trilogy, may not be released until 2016 at the earliest. But that doesn’t mean we’ll need to wait a year before reading new content set in the Dark Materials world!

I thought it would be nice to show her as a younger woman, in a different sort of context […] And the idea of collectors and collecting things, of being greedy, is a fascinating psychological state.

The Collectors is only available immediately in a Bill Nighy-narrated audiobook format for Audible.com subscribers, and is the first published story set in the Dark Materials alternate universe since 2008’s Once Upon a Time in the North. If you don’t want to take advantage of Audible’s free trial, The Collectors will also be available to non-members starting next year.

Although personally I’m hungry for any new Dark Materials content, I especially respect Pullman’s decision to showcase Coulter: it’s not often that semi-villainous women become favorites of fans or of their creators. Considering Coulter is often condemned as power-hungry or overly ambitious (traits that are arguably less reviled in men), I’m excited that Pullman isn’t flinching from depicting her love of the materialistic.