Finally: The BBC Is Working On a Netflix-Style Streaming Service 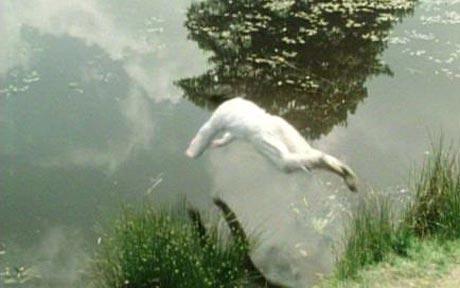 According to The Atlantic, The BBC is currently developing a “Netflix-style streaming service offering programming past and present.”

Although series that already air in America (Doctor Who, Sherlock) likely won’t be included in the service, the main attraction may be the many programs offered in The BBC’s incredible 86 years worth of archives–think Fawlty Towers, The Office, and countless period dramas like Pride and Prejudice.

Although it may be some time before the service becomes available, The Atlantic notes that it will likely be a monthly subscription, and that the move comes as part of The BBC’s attempt to offset recent budget cuts.

What say you, team? Are you as excited as I am?