Things We Saw Today: The Alt-Right Loves Black Panther so Much They Want to Make It About Trump 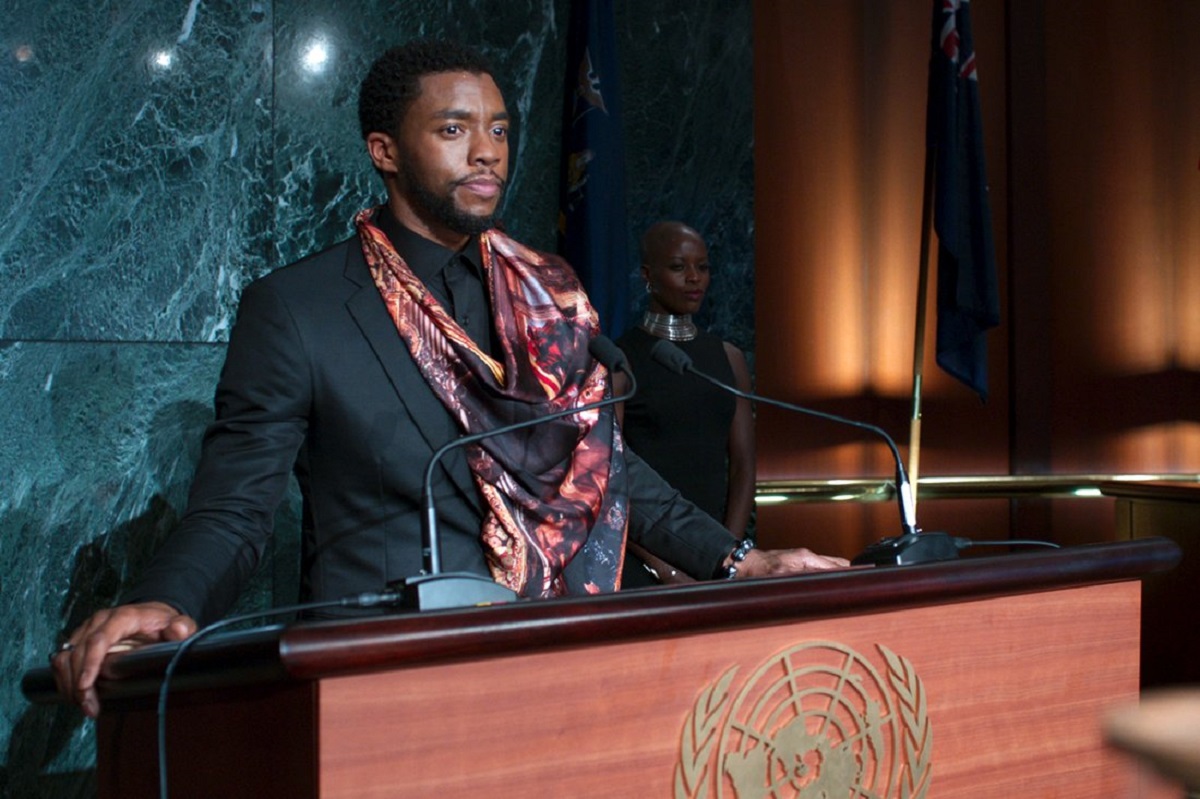 Denial. It is vast and deep, especially for the people at Breitbart who, in their write up of Black Panther called it a “pro-Trump extravaganza.” Now I don’t know how you can call a movie in which the ruler of a world power decided it important to open his borders and share his resources with poor brown people a “pro-Trump extravaganza?” But I guess that is what happens when even people who dislike black people and “shit-hole” countries see a movie that is so badass featuring people they would hate in any other circumstances.

Black Panther is so good, that it makes racists endorse it. You can’t buy that kind of praise.

Have you ever tried to force a movie to fit your political agenda even though it is clearly advocating the opposite?