I'll probably skip this one. 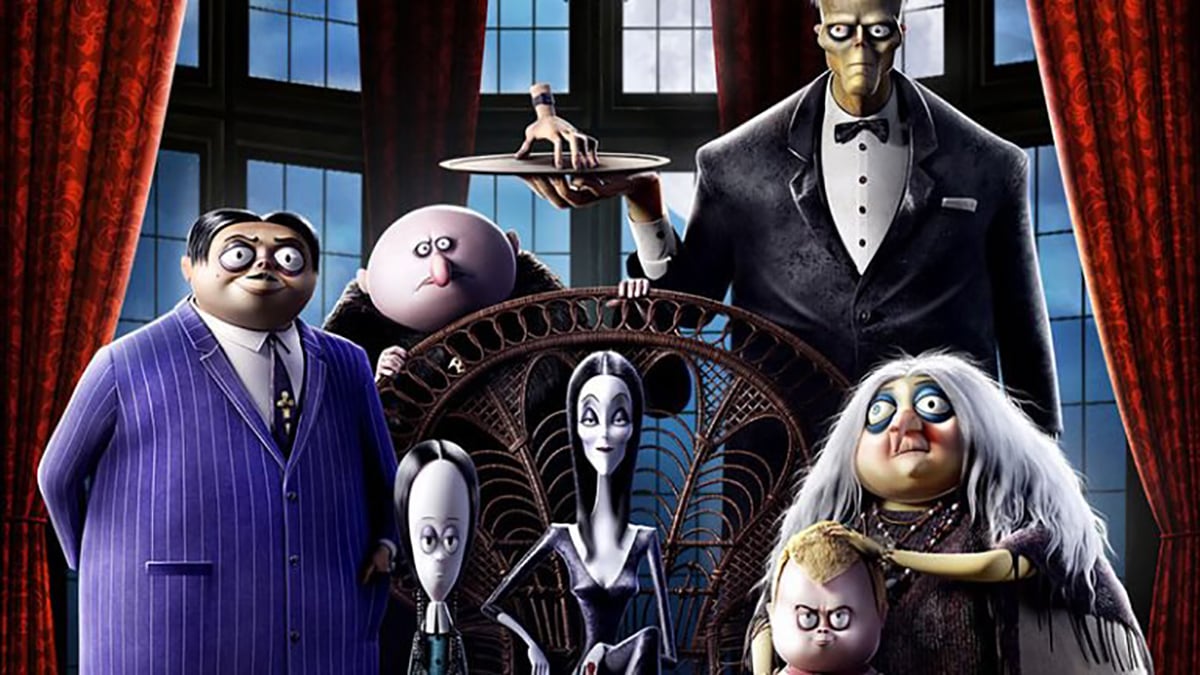 They’re creepy and they’re kooky, mysterious and spooky. And this new film looks ooky, The Addams Family. Check out the trailer for the new animated Addams Family film, which wastes an amazing cast on what appears to be a quickly thrown together film that just does not look good. At all.

A lot has been made of the decision to return to the original cartoon’s style for the character designs, mostly because Oscar Isaac as Gomez isn’t nearly as dreamy as he would be in a live-action version. But that isn’t the real problem with the animation here. The real problem is that it just doesn’t look good. Some of the non-Addams characters look incredibly bizarre, and the hair seems off. I’m not an animator, so far be it for me to fully criticize what’s wrong with the animation, but it just does not look good.

It also feels thrown together in the weirdest way to appeal to a broad audience, but has no actual idea of what it wants to be. The plot seems to be that the family moves to a small New Jersey town, where everyone is disturbed by how weird they are. The snooty neighbors want them gone, but Gomez is insistent that they show the town “what it means to be an Addams.” I’m guessing at the end there will be a big musical number about accepting who you are and whatnot. It looks cheesy.

I’m not saying all children’s movies need to reinvent the wheel, but at the very least Addams Family Values had some spark to the plot. This seems like another movie about being true to yourself as told by some quirky outsiders, with bad jokes (Uncle Fester saying “let’s get lit” is just… no) and weird pop culture references (I appreciate a good Pennywise joke, but now is not the time) galore.

And what a cast this wastes too. Isaac, Charlize Theron, Bette Midler, Chloë Grace Moretz, Finn Wolfhard, Nick Kroll, Allison Janney… this is a great cast they’ve assembled, practically perfect in every way. And yet, we seem to be getting a mediocre movie that probably won’t showcase their talents and will instead just be a highly forgettable entry into the animated film canon. I’m sorely disappointed, and all of us who wished for an Isaac turn as Gomez are probably cursing the monkey’s paw that curled and gave us this instead.