“thank u, jeff” Is the Jeff Goldblum Anthem We All Needed in Our Lives

I would make a burn book for just Jeff Goldblum roles, too. 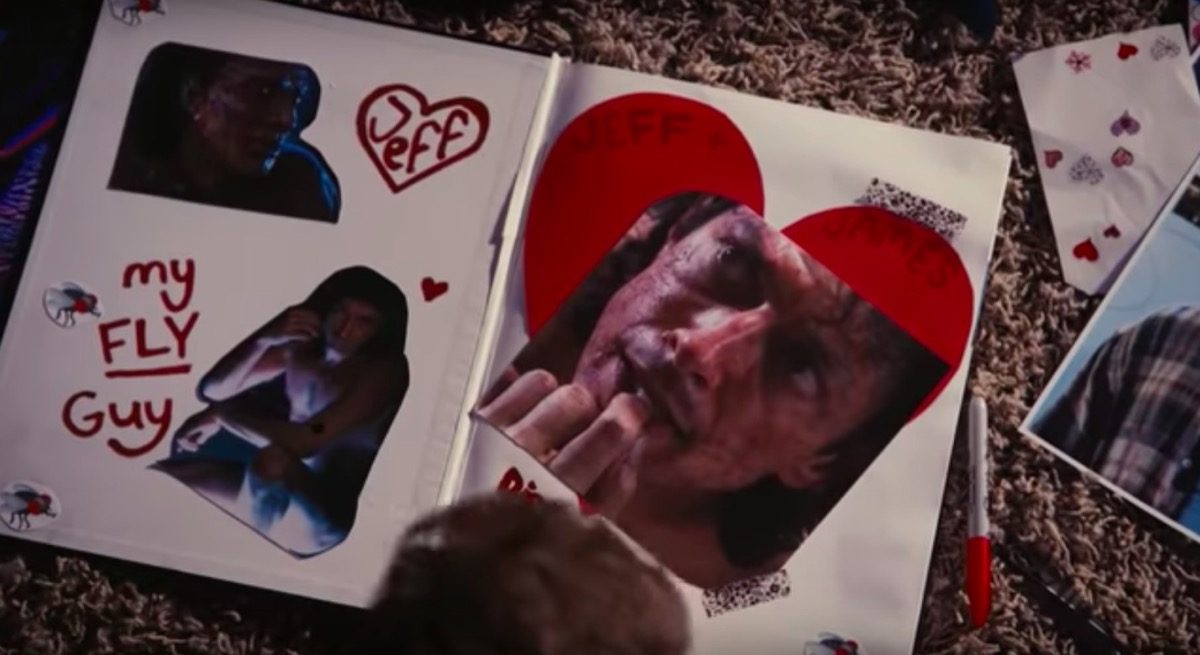 Do you ever look at Jeff Goldblum and just get angry? Thinking about his roles, wondering how we let him have this power over us all, it reminds us that Jeff Goldblum is a real man who we love with all our hearts. So, James Corden did the important work of writing down the ode to Jeff Goldblum that already lived in all of our hearts, in a parody of Ariana Grande’s video for “thank u, next.”

Why are we all in love with Jeff Goldblum? Well, it’s basically because he’s an enigma we wish we understood. Our “zaddy” is someone who will be asked one question and answer about twelve others instead, just going on a tangent for an hour. He may be a mess, but he’s our mess that we love to try (and fail) to sort out.

So, the video that James Corden posted speaks to our very souls because yeah, if we could have Jeff Goldblum in the audience of our show with a camcorder, we’d also all dress up like his characters and dance. We’d also just do that on any other day of the week.

The thing is, Corden missed some of Goldblum’s hottest looks! It’s tough to blame him, because Goldblum’s been actively in the business since 1974 and has always made hit movies, so there are quite a few looks to cover, to say the least.

The hottest Jeff Goldblum look that Corden didn’t thank him for though? Earth Girls Are Easy.

What about his role in The Big Chill, with all those sweaters and polo shirts?

These are just three of the nearly 59 movie roles that he has taken on in his career, bringing our combined total, with Corden, up to 7. So … Corden can make at least 20 more of these videos with different characters every time, and honestly, shouldn’t he? Because it’d mean more and more Goldblum content in our lives, which is a thing we all need in 2018.

He may be the only person who can continually save 2018 over and over again, and I think we should let this confusing ball of jazz music and weird philosophical thoughts do his good work.

I think we really know what Avengers 4 should be named.

Most relatable of all, though, is Ariana Grande’s reaction.

omg…… may i please….. please for christmas have the thank u, jeff book? it’s for a friend. promise. https://t.co/4FRJJ3Q7JD

OK, the original song was yours, but get in line, Ari. We all want the Jeff Goldblum Burn Book.