Tessa Thompson Comes Out as Bisexual | The Mary Sue

Praise the Gay Gods! Tessa Thompson Comes Out as Bisexual With an Awesome Message 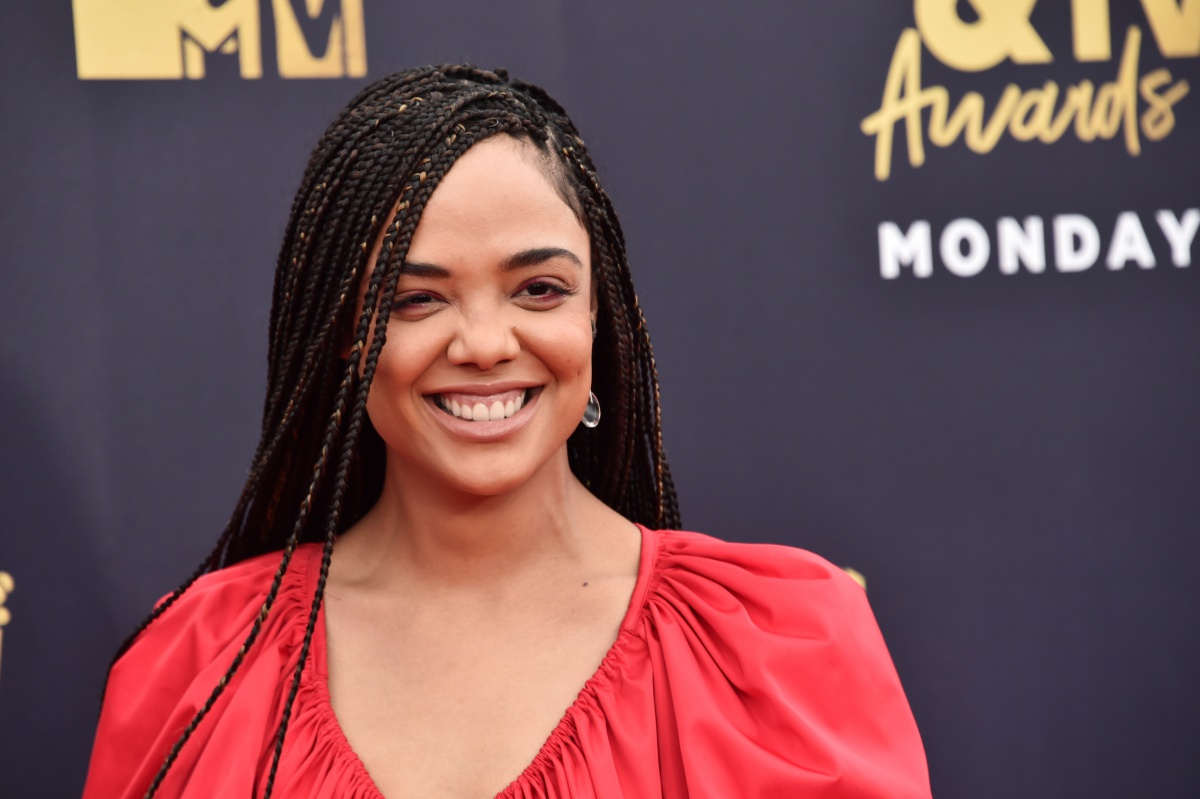 Tess Thompson, mother of goats, slayer of edges, and known survivor of Thanos, has been putting her heightened fame and privileges to good use in the industry calling out colorism, racism, sexism and bringing attention to issues even when it could be seen as detrimental to her career. Still, with all of that, Thompson is a relatively private person, which is what makes her official coming out in Porter such a powerful declaration.

In the digital magazine, Thompson addresses her sexuality and her relationship with the virtuoso artist Janelle Monáe, who came out as pansexual earlier this year. Their relationship, and as a result, Thompson’s sexuality, has been rumored back and forth, especially since she played such a role in Monáe’s “emotion picture” version of her album Dirty Computer.

“It’s tricky, because Janelle and I are just really private people and we’re both trying to navigate how you reconcile wanting to have that privacy and space, and also wanting to use your platform and influence,” says Thompson. “I can take things for granted because of my family – it’s so free and you can be anything that you want to be. I’m attracted to men and also to women. If I bring a woman home, [or] a man, we don’t even have to have the discussion.”

While no queer artist owes anyone any insight into their relationships or sexuality, Thompson acknowledges that visibility is important, especially to people who stay in the closet out of fear.

“I get text messages from friends that are like, ‘Would you please let Janelle know I came out to my family because of her?'” says Thompson. “I think that work is really helping people and probably saving some lives.”

That sense of responsibility is a lot of pressure for anyone, and putting a relationship in the public eyes often means unintentionally inviting everyone to have an opinion on how your relationship should function. Thankfully, however they choose to define their bond, the two women have not allowed the speculation to hurt their connection.

“We love each other deeply,” she says. “We’re so close, we vibrate on the same frequency. If people want to speculate about what we are, that’s okay. It doesn’t bother me.”

And we are so happy that it doesn’t, because you two are goals. Enjoy your crazy, classic life. And I just want to edit here to say that we mean that regardless of if she is in a “relationship” with Monáe or just that they have a dope relationship. Both are good and both are awesome.