Terry Goodkind Thinks the Cover of His Latest Book Is Sexist 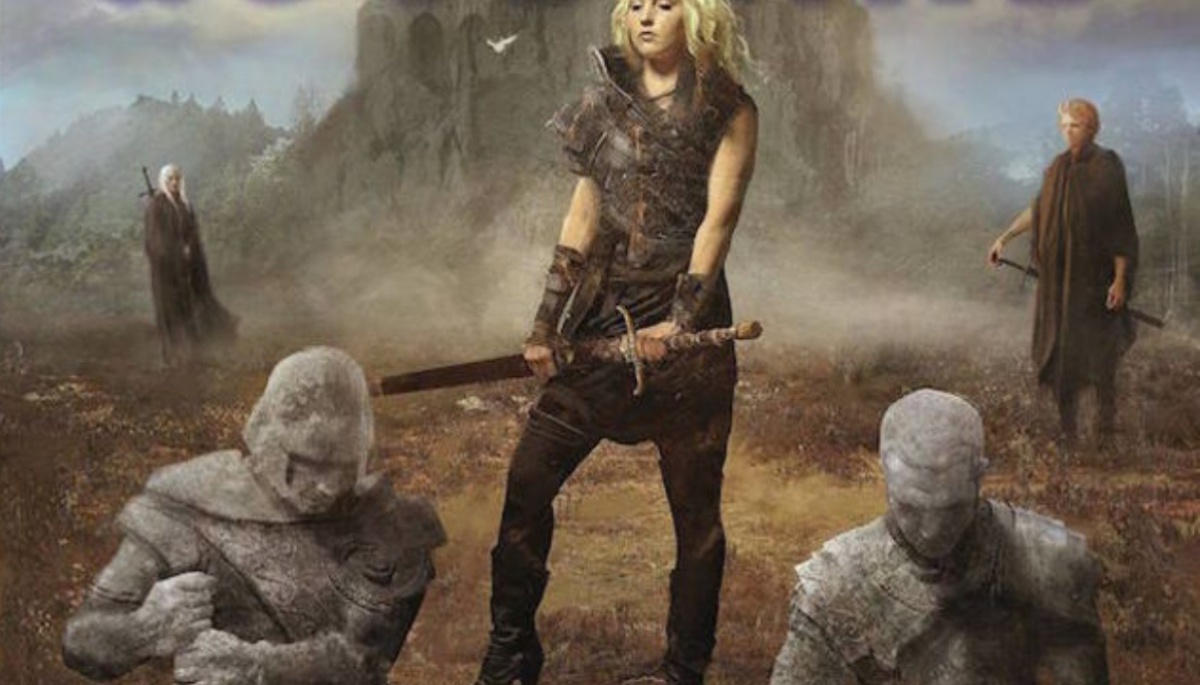 Author Terry Goodkind has landed in a controversy after he called out the cover of one of his books for being “sexist.”

The book in question is his latest work, Shroud of Eternity. Earlier this week, Goodkind wrote a post on his Facebook where he called Shroud of Eternity “a great book with a very bad cover. Laughably bad,” he said. Goodkind then followed up in another post by apologizing to the artist of the cover, Bastien Lecouffe Deharme, explaining that his objection to the cover was that it was too sexist. 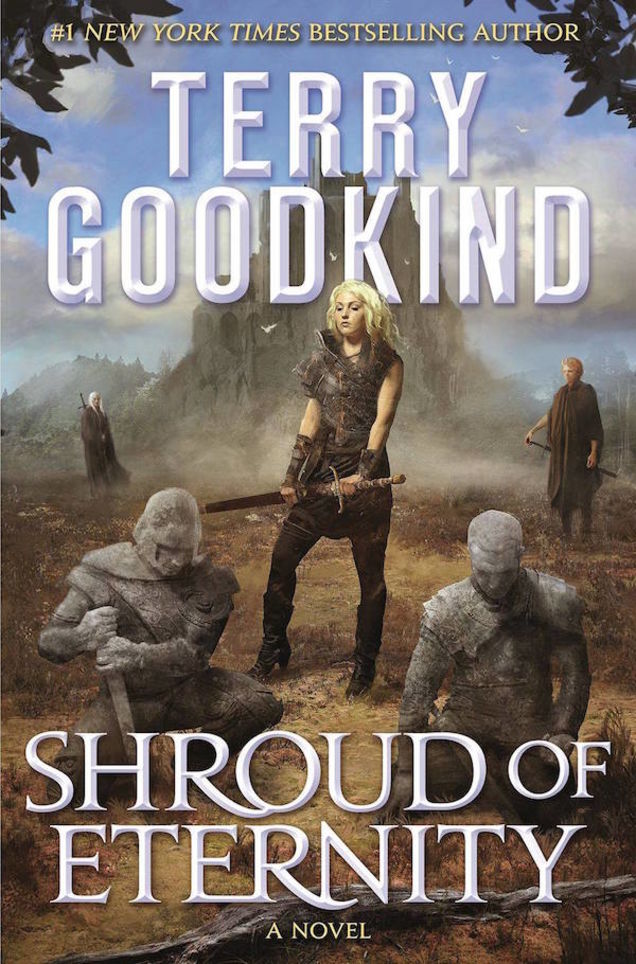 In speaking with io9 Goodkind explained his frustrations with the design:

“I write stories centered around strong female characters. I objected to the sexist cover my publisher commissioned for this book,” Goodkind told io9. “Completely disregarding the story, they apparently told the artist to paint a sexist fantasy cover like those that appeared on dime paperback fantasy magazines, in the ‘70s. The artist is obviously talented in that he did an admirable job of recreating that hackneyed look.”

Specifically, Goodkind said he took issue with protagonist Nicci’s boots (which were actually the model’s), adding: “Is it too much to ask that my female characters not be portrayed as hiking for miles in thigh-high, heeled boots?”

io9 reached out to Deharme about the sexist claim, and asked about is this was the first time he’d  heard any conversation about bookcovers having a sexism problem. Deharme claims Tor Books specifically asked him to “avoid typical sexist fantasy tropes when designing the cover.” Deharme said he chose to focus on Nicci’s strength after reading the part of the book sent to him by the art director and the character description provided. “Sexism is a topic that has been put in front of the news in front of everything recently. For good reason, because we live in a society where these problems need to be addressed,” Deharme told io9. “Tor Books is very aware of that.”

Goodkind, however, affirms Deharme never read any of his work.

“Too bad that he doesn’t want to actually read the manuscript, or at least a character description, and make a cover to properly reflect the true nature of the book and prove that he can do a classy, modern cover that properly fits the book,” Goodkind said. “The publisher may have crippled his ability by asking him to do this kind of inappropriate, sexist cover for a book about strong women of great integrity.”

Goodkind says he plans on working with other artists for future installments of Sister of Darkness: The Nicci Chronicles series.

In my opinion, beyond the highly impractical shoes, I think the cover looks okay. There isn’t any boob armor, Nicki’s body isn’t drawn with any realistic curves and while her hair is down, there is nothing glamorous about it. Maybe after years of seeing women with heaving breasts held together by only the flimsiest cotton cloth has jaded me, but I personally do not think this cover is sexist. I do think that the inclusion of high heeled boots is a typical male oversight and I wonder what a female illustrator would have done.

However, I’m glad that Goodkind is being vocal about the BS that he is seeing and I hope other authors will do the same. After all, there have been many authors who have let their characters be whitewashed and softly co-signed it, so I’d prefer this to apathy.