The agent, Adam Venit, has since resigned. 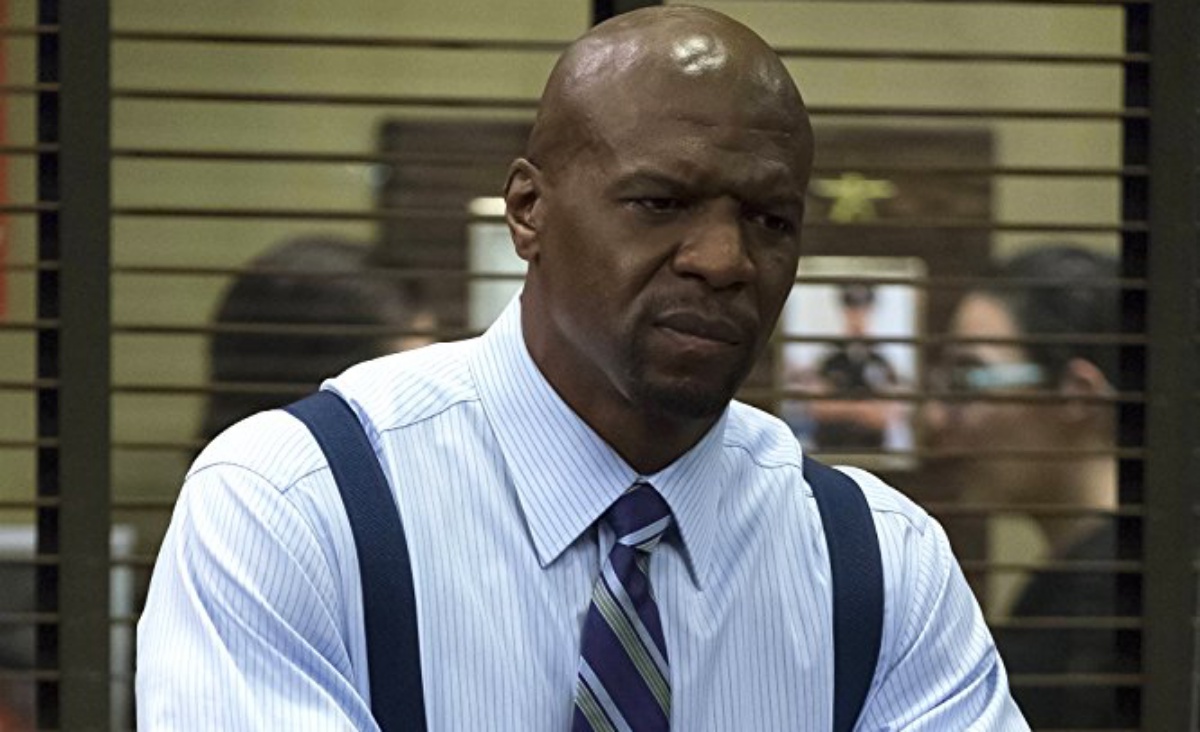 While the #MeToo Movement has predominantly covered abuses against women, Terry Crews has been bold enough to speak out about his own experience and shed light on the sexual harassment and assault that men endure. When Crews revealed on Twitter last year that he had been allegedly groped by WME agent Adam Venit at a Hollywood party in 2016, he was one of the first high profile men of color to come forward with sexual assault allegations.

Despite pressure from producers of The Expendables series, Crews filed suit against the agency and attempted to press criminal charges. The Los Angeles County District Attorney’s office declined to press charges, saying that the statute of limitations had expired. Venit was suspended from work but quietly returned to his job weeks later. Crews continued to pursue his lawsuit, which has now been settled as Venit has resigned from WME.

Venit wrote an apology letter to Crews, which the actor shared on Twitter:

Read in full below: pic.twitter.com/Hbe4tu7UPL

In the letter, Venit takes responsibility for his actions and apologizes to Crews, saying:

“I know that you didn’t ask for any of this. Again, I take responsibility for us being here now, together in this situation. I am sorry for all of it. … I have no right to expect your forgiveness, but I am asking for it nonetheless. I even hope that someday we can come together and go forward with compassion and understanding and be an amazing force for positivity and change in our culture. It requires me taking responsibility and understanding my behavior, and for us to start the forgiveness/healing process together.”

Crews received the letter in March, but declined to share it until now because “It meant nothing without a resignation.” The actor’s demands for accountability are especially resonant in today’s cultural climate. When shamed men quietly weasel their way back into society, it makes a not so subtle statement that all is forgiven. After Louis C.K. dropped in to do a set at the Comedy Cellar after months of exile, he was met with excitement and a flurry of think pieces discussing when it’s okay for these men to be allowed back into society.

There is no good answer to this question, because before we can forgive people for bad behavior, there have to be actual consequences for their actions. A millionaire’s self-imposed exile is not a consequence. Crews’ dogged pursuit of accountability and Venit’s firing/resignation is a reminder that victims of sexual harassment and assault deserve much more from their perpetrators than a vague apology and brief time-out.