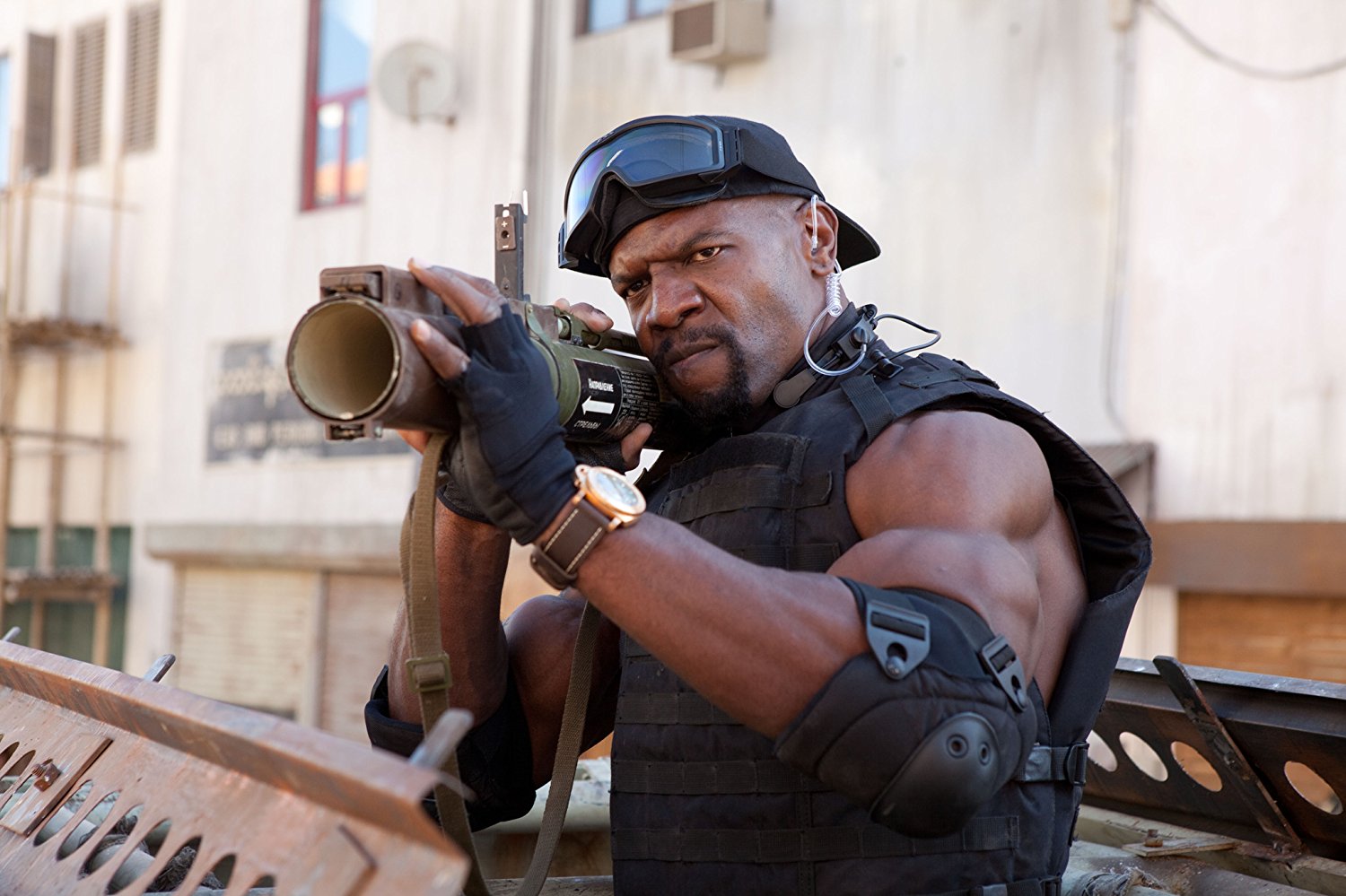 Terry Crews’ battle for justice has been a long one, and he has not stopped in calling out the powers that be, which are attempting to keep him silent and hurt his career in the process.

Crews was called, along with sexual assault survivor advocate Amanda Nguyen, to provide testimony was part of an effort to pass a proposed piece of legislation called The Sexual Assault Survivors’ Bill of Rights. The bill calls for:

“(1) The rights of a survivor should never be contingent on reporting or pursuing legal action (2)Every survivor has a right to a sexual assault counselor (3) Fair and efficient rape kit procedures are a must (4) Survivors are informed of their rights and (5) The bill establishes a task force that includes representatives from communities of color, immigrant communities, organizations that conduct outreach/education/advocacy for BGLQT individuals, survivor advocates, law enforcement, and a SANE nurse.”

During his testimony before the Senate, Crews talked about how a producer for Expendables 4 told his manager that he should stop his sexual assault lawsuit against talent agency WME’s Adam Venit, or there would be trouble.

“I’ve done three movies called The Expendables with Sylvester Stallone,” Crews said in a testimony to the U.S. Senate Committee on the Judiciary Tuesday morning. “The producer of that film called my manager and asked him to drop my case in order for me to be in the fourth installment of the movie, and if I didn’t there would be trouble.” He will not be returning for Expendables 4.

This isn’t the first time Crews has spoken about this attempted silencing. He tweeted about it back in February:

Management got a call last week from Avi Lerner producer of EXPENDABLES 4 saying I could avoid any “problems” on the sequel if I dropped my case against @WME.

Crews is suing Venit and his agency, William Morris Endeavor Entertainment (WME), claiming that Venit groped him at a party. Venit has denied the accusation and was only briefly suspended, with pay, when the accusations came to light. Crews told the Senate,

“I am an actor, author, former athlete, advocate and a survivor of a sexual assault. Hollywood definitely has been a problem area, simply because so many people who view this as a dream. And what happens is, someone has power over these dreams … you get tricked into thinking that this type of behavior is expected, that it’s part of the job, that this harassment, abuse, even rape, is part of your job description.”

Crews continued to call out toxic masculinity and the system around Hollywood that caused many people, including other men like himself, to stay quiet. Along with Crews, the most notable male actor to come forward was Brendan Fraser, who also alleged being groped by another powerful man in Hollywood. Crews continued,

“What happened to me has happened to many, many other men in Hollywood. And since I came forward with my story, I have had thousands and thousands of men come to me and say ‘Me too, this is my story. But I did not have the confidence, or I did not feel safe enough, to come out. Because what happens is, you get blacklisted, your career is in danger — after that, no one wants to work with you.”

“When you look at the culture with men not holding other men accountable, it turns into something that no one wants. A community that totally looks the other way while men, women, and children are being raped.”

Even before the beginning of #MeToo, Crews had been an advocate for women and was outspoken about toxic masculinity and his process of learning to be a good partner.

Anyone interested in watching Crews’ testimony in full can look here.