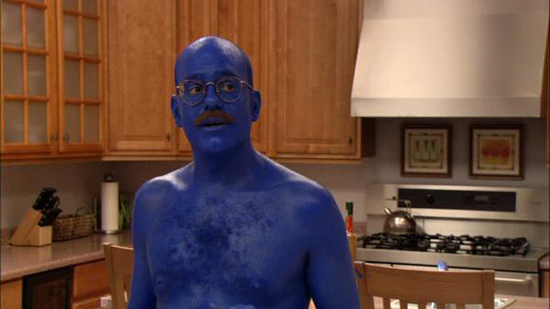 As insects age, their bodies show wear and tear just like the rest of us. For those critters that use their mandibles for nearly everything, this can lead to them being less effective and contributing less and less to their societies. Researchers have discovered a particular species of termite that becomes more toxic and prone to exploding in defense as they grow older.

The researchers were already working with a species of termite known to explode on contact with enemy termites. Whenever they were confronted with termites outside their own species, they’d explode and send sticky goo everywhere in a defense attempt. Turns out, this goo was toxic. Some of those more prone to explosion appeared to have blue hues just beneath the cuticle. These critters, they found, would go off with the slightest provocation.

After some digging — no pun intended — it was found that the color of that ring correlates to the amount of wear that the termite’s mandible has seen. As in, the older a termite gets, the more poisonous it becomes. The blue goop is also saturated with a copper-binding protein that explains the color. It seems that exploding is just about all they’re good for after a certain amount of time has passed.