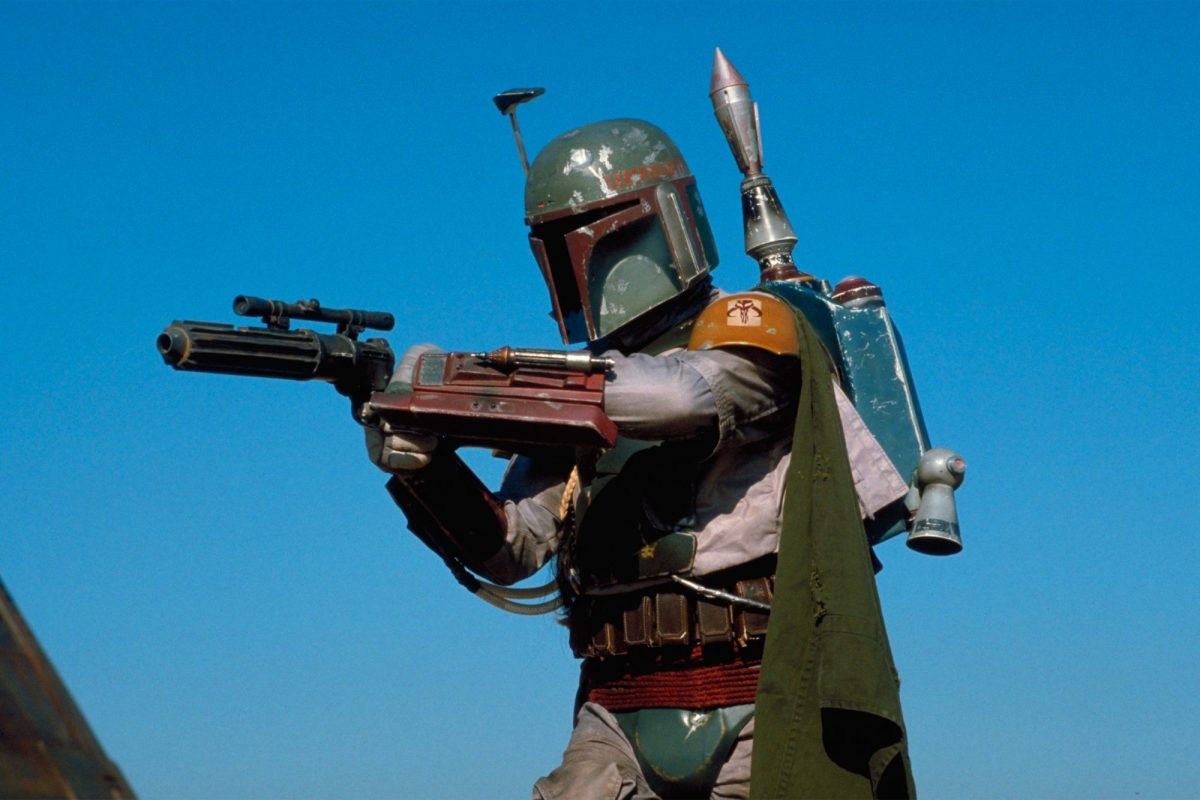 Theories had been flying around since the episode of The Mandalorian titled “The Gunslinger” premiered and Fennec Shand (Ming-Na Wen) was found by someone with a bit of a jingle in their walk—much like the walk we all think of when we think back to Boba Fett.

Now, it’s been confirmed that The Mandalorian has found its Boba Fett in the form of … well … Jango Fett (Temuera Morrison). In the lore of Star Wars covered in the prequel trilogy, Jango Fett cloned himself and raised a clone as his son. That son would go on to become Boba Fett in Star Wars: Empire Strikes Back and Star Wars: Return of the Jedi.

According to sources for The Hollywood Reporter, Boba Fett is only meant to play a small part in the show, and while many are questioning why Boba Fett is back, the answer could go back to Attack of the Clones. Sure, the rumor is that Boba Fett has actually returned, but if we remember the entire plot of Attack of the Clones (hard, I know), it is revealed that a Clone Army is being formed entirely with clones of Jango Fett, so it’s possible it’s not the same Boba who met his demise in Return of the Jedi.

So while I’m not exactly sure how they’re going to explain away Boba Fett’s survival after being swallowed by the sarlacc, I am happy to know that we’re going to get a bit more backstory into the galaxy of Star Wars that we already know. With The Mandalorian so far, we’ve just been focusing on the unknown galaxy after Return of the Jedi, but with Boba Fett coming in, maybe it will be a trip back to before the fall of Darth Vader? What I’m saying is that there are a lot of possibilities for why Boba Fett is coming back. (There have been a few explanations over the years already.)

I don’t really know how they’re going to fit Boba Fett into The Mandalorian, and honestly, I don’t care. I’m just excited for Temuera Morrison to be back in the world of Star Wars—especially since there WAS a planned Boba Fett movie from Josh Trank that ended up being canceled. Boba Fett has remained a mystery in a lot of ways, and even when Jango Fett was killed and his clones were revealed, we still had more questions than answers. So now, with Morrison returning to the franchise, I expect that some of those answers will actually come to us.

I trust Jon Favreau with these characters, and I know that it’s going to be interesting, no matter what, to see Temuera Morrison take on the mantle of Boba Fett!