Teleportation Might Be Possible, If You Don’t Mind Waiting 4 Quadrillion Years

Of course, that's a touch longer than the universe has been around, so... 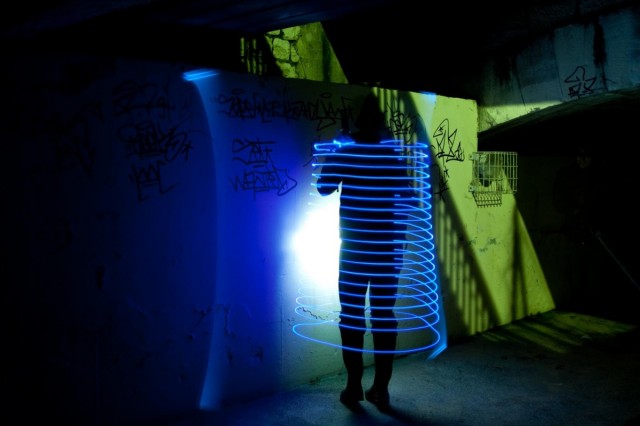 Your dreams of being beamed up are about to be crushed, Trekkers. Physics students at the University of Leicester have discovered that, even if teleportation were possible, the amount of time it would take to download and re-upload a human brain would be equivalent to over 4 quadrillion years. Scotty is not hanging around for that.

U of L created a special online publication called the Journal of Physics Special Topics, where students can be published on all sorts of nerdalicious topics; if you want to know if the Chocobo could fly, if we could terraform Mars, or how to create an atomizing death ray, this is the journal for you. One particular article, by James Nelms, Declan Roberts, Suzanne Thomas, and David Starkey, took a look at the realities of teleportation.

Assuming the total amount of data it takes to make up a human is 10 billion bits (the amount of data in the human genome), the researchers calculated that it would take 2.6 tredicillion bits to download and re-upload all this information. If you’re using satellite communication bandwidth (that’s a 30 GHz microwave band, so we’re not talking dial-up, here), the whole process would take about 4.85 quadrillion years.

That’s just about 350,000 times longer than the existence of the known universe.

So, sorry, Star Trek; looks like I’ll be sticking to my Stargate for intergalactic travel from here on out. Wormholes are, really, much more feasible.