Why Don’t We Have Universal Mental Health Screenings for Young People? 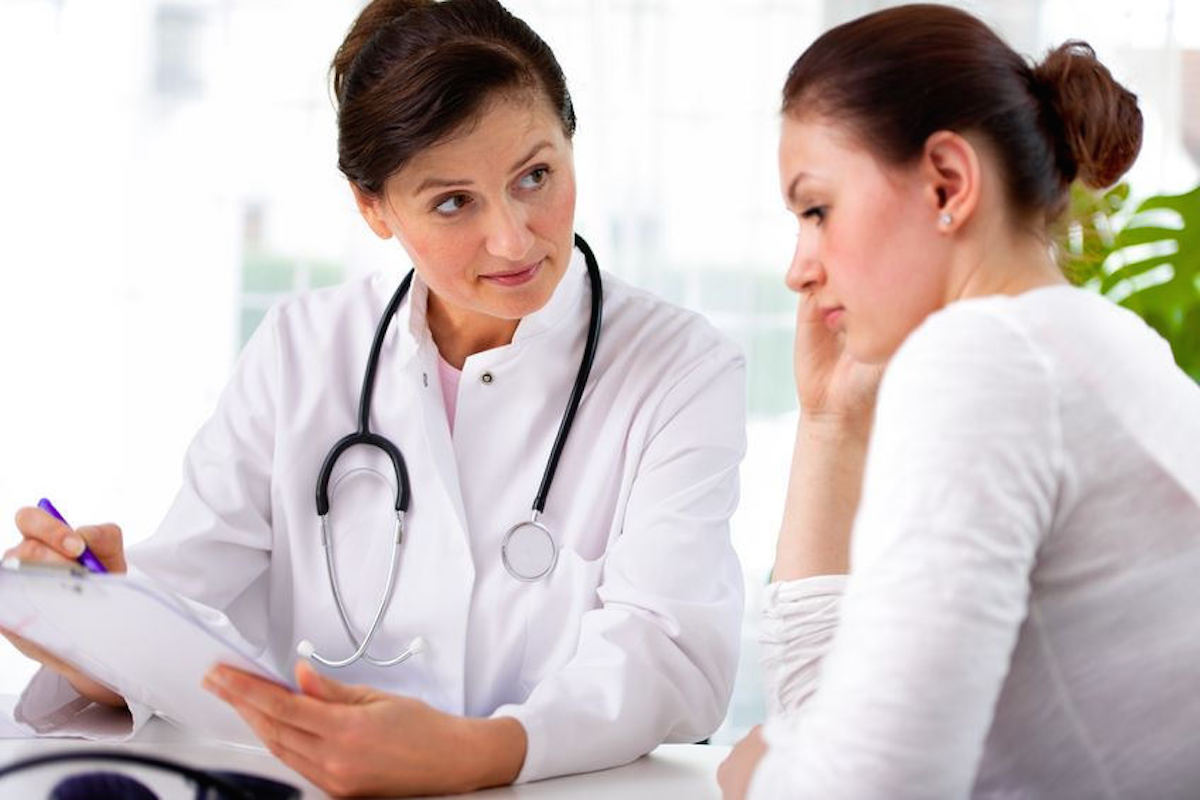 Teenagers have been found to experience depression at rates twice as high as adults. According to the National Institue of Mental Health, an estimated 3.1 million adolescents aged 12 to 17 in the United States had at least one major depressive episode in 2016. That’s 12.8% of the population in that age group, compared to 6.7% of adults who experienced a major depressive episode. Yet only about 50% of teens dealing with depression get diagnosed before they reach adulthood.

The American Academy of Pediatrics has now issued updated guidelines aiming to combat depression in adolescents. Their suggestion: universal annual screenings for depression, starting at age 12.

Now, this idea isn’t new. This same group has been suggesting universal screenings for a few years, as has the U.S. Preventive Services Task Force. Some pediatricians do include screenings in their care. But rates of depression in teens continue to rise. Suicide continues to be a leading cause of death among young people. Depression and other mental health issues are still often misdiagnosed by family members and teachers as just “bad behavior.” And girls suffer in far higher numbers than boys. (19.4% of girls report having experienced at least one major depressive event, compared to 6.4% of boys.)

So the AAP has updated their guidelines, highlighting the importance of early and regular screenings, as well as offering new insights into effective tactics for those screenings, and suggestions for creating safety plans for families with a depressed teen.

Starting regular screenings at a young age seems like it would have an overwhelmingly positive effect on young people. Not only would a young person’s chances of being diagnosed and treated presumably increase, but this could go a long way in combatting the stigma that still surrounds issues of mental health. Folding basic mental health screenings into regular physical check-ups, and starting that process early, reinforces the idea that mental health is health. It’s manageable, and it’s nothing to be ashamed of. Anything we can do to make issues of mental health as normalized as going to the dentist is going to benefit us all.

(via NPR, image: www.ilmicrofono.it on Visual hunt/ CC BY)