Fox News Attacks Teen Vogue for Indoctrinating Children With “Abortion Agenda” of .. Teaching Them Their Rights? 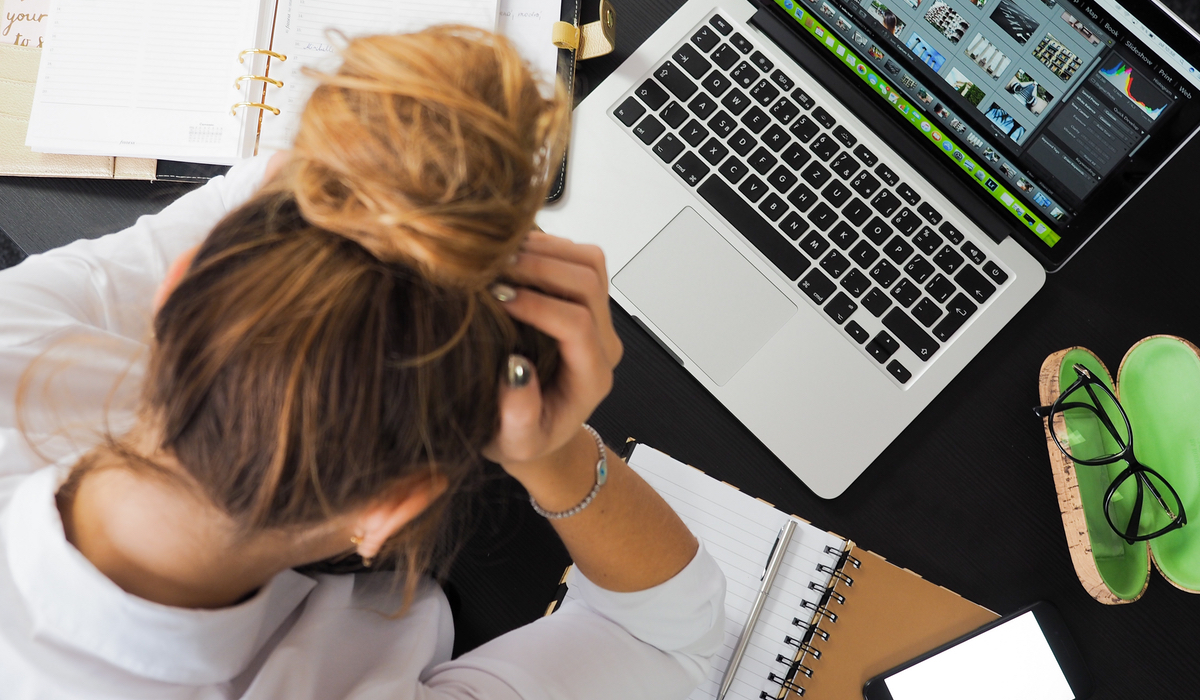 Teen Vogue is doing incredible work educating young women about politics, cultural criticism, and reproductive health. Recently, they did a Snap Story based on an article titled “How to Get an Abortion If You’re a Teen,” after a 16-year-old anonymously sent a question in about how to get an abortion without her anti-abortion parents finding out. Fox News decided that railing against films that hadn’t come out yet was passé and decided to come after the magazine.

“This is exactly what Planned Parenthood and the abortion industry and the abortion lobby, which includes Teen Vogue, has been trying to do for years except that right now, they’re even more brazen about it,” anti-abortion lobbyist Abby Johnson said on air, as reported by Yahoo News (you can see Fox’s “abortion agenda” graphic in their video clip). She and host Mark Steyn agreed that the “abortion lobby” was “grooming children,” and Steyn even compared Teen Vogue to the newspaper of the Communist Party—which, in my opinion, is a bit of an honor.

Teen Vogue did nothing wrong by answering this question, and Fox is in the wrong for accusing them of grooming children and being part of an “abortion lobby,” which, last time I checked, was just a push for women to have full autonomy over their bodies and make their own choices. That is really what the right to choose movement boils down to, at the core of it all. Teen Vogue is merely doing what sex ed in this country does not really do, which is provide comprehensive reproductive health instruction for those who need it.

Sex ed is still a controversial topic (for some reason), and not all states mandate sex ed in curriculums, which means there are large groups of young people not receiving comprehensive education on reproductive health, which is dangerous. Teen Vogue is literally doing what schools cannot or will not do, and that is admirable. Helping a young woman in a situation in which she has no easy options is commendable. This is coming from a magazine with a history of amazing work in the past, so this is no surprise.

Fox News attacking Teen Vogue is, of course, nonsense. Teen Vogue has every right to publish what they want, just as Fox News commentators feel like they are in the right to say controversial, oftentimes racist or bigoted things. The difference is that Teen Vogue is helping people, while Fox News is radicalizing people.

I encourage readers to continue supporting the excellent work Teen Vogue is doing, especially with the way they’ve encouraged awareness in younger readers. If Fox News hates you, you’re probably doing something right, and this is no exception.